The current travel ban from the 30 Covid hotspot countries dubbed the “Red List”, will remain in place. Countries on the list include Brazil, South Africa and Portugal and are considered to be the source of new variants of the virus.

However, those travellers that can’t be banned, for instance, UK or Irish nationals will be allowed to enter but they will have to quarantine in designated hotels. The quarantine will last ten days.

This will in effect be managed isolation and travellers will, without exception, be escorted to a local hotel. The quarantine will be enforced by police who will step up checks at ports and airports. At the same time, there will be an increase of around 1,000 follow-up visits per day for those asked to self-isolate. Those not following the measures will be fined.

Going on holiday is not a valid reason to travel.

Currently, Britons cannot travel. Anyone wishing to travel will have to fill in a declaration form stating their reason to travel.

Regarding the matter of holidays Home Secretary, Priti Pate, said:

There are too many people coming in and out of our country. This is a necessary step to protect the public. Going on holiday is not a valid reason to travel.

Hotels are currently being prepared and further information and the processes around them will be announced shortly.

It is unclear how many people will be affected by this measure or indeed exactly when the measure will be in force.

In the year that has passed since the Covid pandemic became our new normal, we have seen a myriad of start-stop measures getting tighter and tighter to deal with the spread of the virus. Challenged by new variants the government is now taking their cue from Asia and Australasia to introduce Covid Quarantine Hotels.

Sounds sinister, yet since March 2020, travellers in Asia and Australasia are already forced by law to check in into hotels to self-isolate directly after leaving the airport.

Hang on, surely no Britons are actually travelling at the moment. So why do we need this new measure?

The national lockdown requires everyone to stay home. Plus there are twenty-nine countries and the entire continent of South Africa on the government’s travel ban list which in reality is a flight ban. This is aimed at limiting the spread of new variants of coronavirus.

Yet, there are still around 6,000 arrivals into Heathrow every day. These are travellers who had travelled abroad for an extended stay and now want to come home or those with second homes abroad. Or family members coming to the UK for compassionate reasons, for example, to look after an ill relative. Or simply stragglers.

Then there are business travellers – often professionals in the oil industry, medical personnel and those in the media. Travel for them is still essential.

How would Quarantine Hotels work?

At the moment there is a two-pronged approach: firstly anyone arriving in the UK is required to show a negative Covid-19 test taken within 72 hours (three days) of departure. Arrivals from Ireland are exempt. Secondly, they must self-isolate for 10 days.

Ministers want tougher and more wide-ranging rules to impose on arrivals to limit the various variants that have arrived and could arrive in the UK. Ideas mooted include:

If the UK were to follow procedures in place in Australia, New Zealand and many Asian nations the traveller would be escorted from the airport directly to a nearby hotel.

They would not be allowed to leave their room – except for the odd bit of exercise – meals would be taken in the room and security guards would ensure that the quarantine is not broken. A test could be administered on arrival, after seven days and then again after day 14.

During the stay, there will be no house-keeping services and no visitors would be allowed to visit.

A blanket policy covering all travellers is favoured by the home secretary Priti Patel and the health secretary Matt Hancock, and backed by the chancellor Rishi Sunak.

Incidentally, in Cambodia, there is mandatory testing on touchdown and arrivals must pay US$30 (£22) for an overnight stay at hotel or waiting centre and pay for meals while waiting for the test results.

Travellers will have to pay for the tests and the cost of the room. A ten-day self-isolation stay averages at around £1,500 or £2,000 for a double. The test-for-release scheme which allows a test after five days to reduce quarantine is likely to be suspended.

The cost of a 14-day stay in a Quarantine Hotel in the three countries that have introduced the measure so far is £1,692 for an adult in Australia, £1,630 in New Zealand and £642 in Thailand.

The government is expected to pay for any security arrangements.

How soon could it take effect?

There is no set date, but following government behaviour usually follows a certain order: suggest the idea, suggest it could happen, then announce it is happening. If the government stays true to form, it is likely to come into force in a couple of weeks.

How long would this measure stay in place?

There is no set time-scale but there are suggestions of a time span of up to eight weeks which means it could end in April.

What are the current measures?

Travellers must be able

Travel corridors have been scrapped and a flight ban is in place from at least 42 countries. 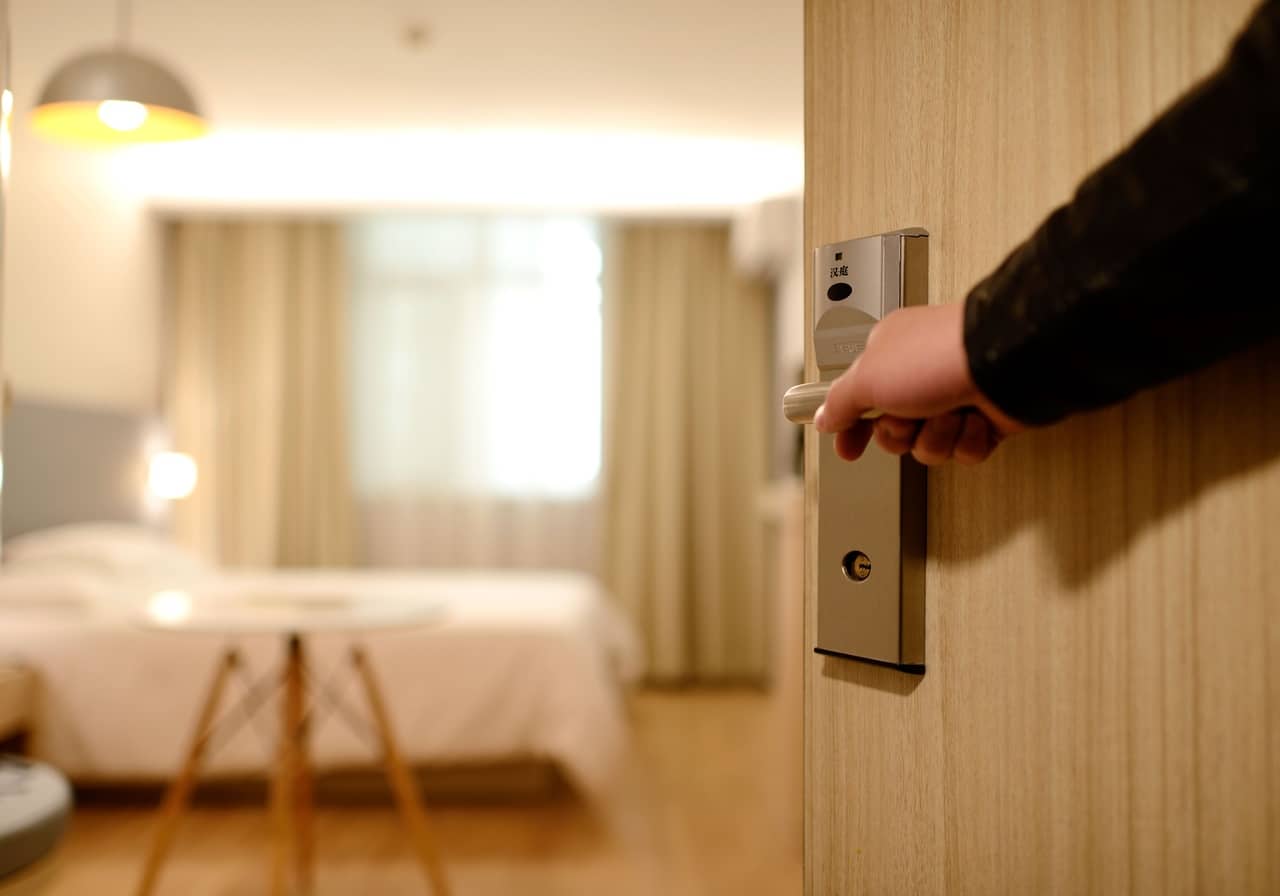 Coronavirus – Are Travel Restrictions Ridiculous or Useful During Covid?

BA pilots call off strike planned for September 27 to reflect