The UK Government has announced that passengers arriving in England and Scotland will be required to show a negative test for Covid-19 from next Wednesday. Travellers not adhering to this rule face a fine of £500.

International arrivals into the UK will need to show a negative Covid test taken within 72 hours of travel to enter the UK. Travellers will not be able to board the plane without one.

The test could be PCR tests, lamp test or lateral flow test. However, arrivals from countries not on the travel corridor list will still have to self-isolate for 14 days even if they have a negative test.

The measure will apply to those arriving by plane, train or boat, including UK nationals, who will have to take a test up to 72 hours before leaving the country they are in.

The UK government has resisted this measure for some time buy the new variant from South Africa has prompted the rethink.

Mr Shapps said the government was “very keen” to set up compulsory testing now because of the new variant of the virus circulating in South Africa, which he said was:

“causing great concern with the scientists.

“They’re not sure whether, for example, the vaccine will be able to deal with it in the first place, and we’re very, very keen to keep it out.

Responding angrily Ryanair boss Michael O’Leary said Ryanair flights will be axed as he “can’t see how they will be able to fill more than 10 per cent of their seats”. He said it is better “not to fly the planes at all”.

About the new variant from South Africa

The new variant prevalent in South Africa is an unknown and though it is considered unlikely that the mutation would be resistant to the vaccines, scientists are diligently doing tests to ensure that immunisation is effective. If in the worst-case scenario the vaccine needs to be redesigned this could take several weeks. 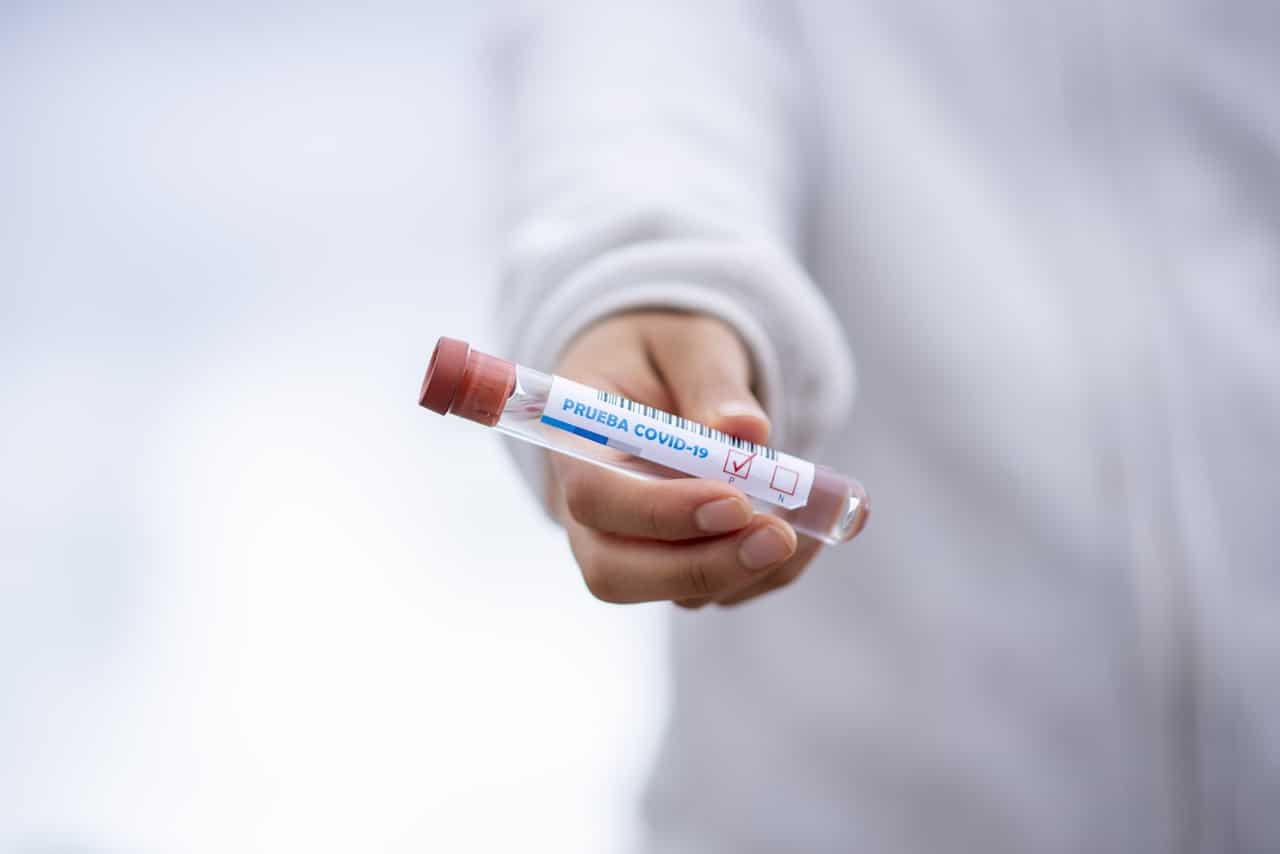 A Pocket Guide to the Thai Islands