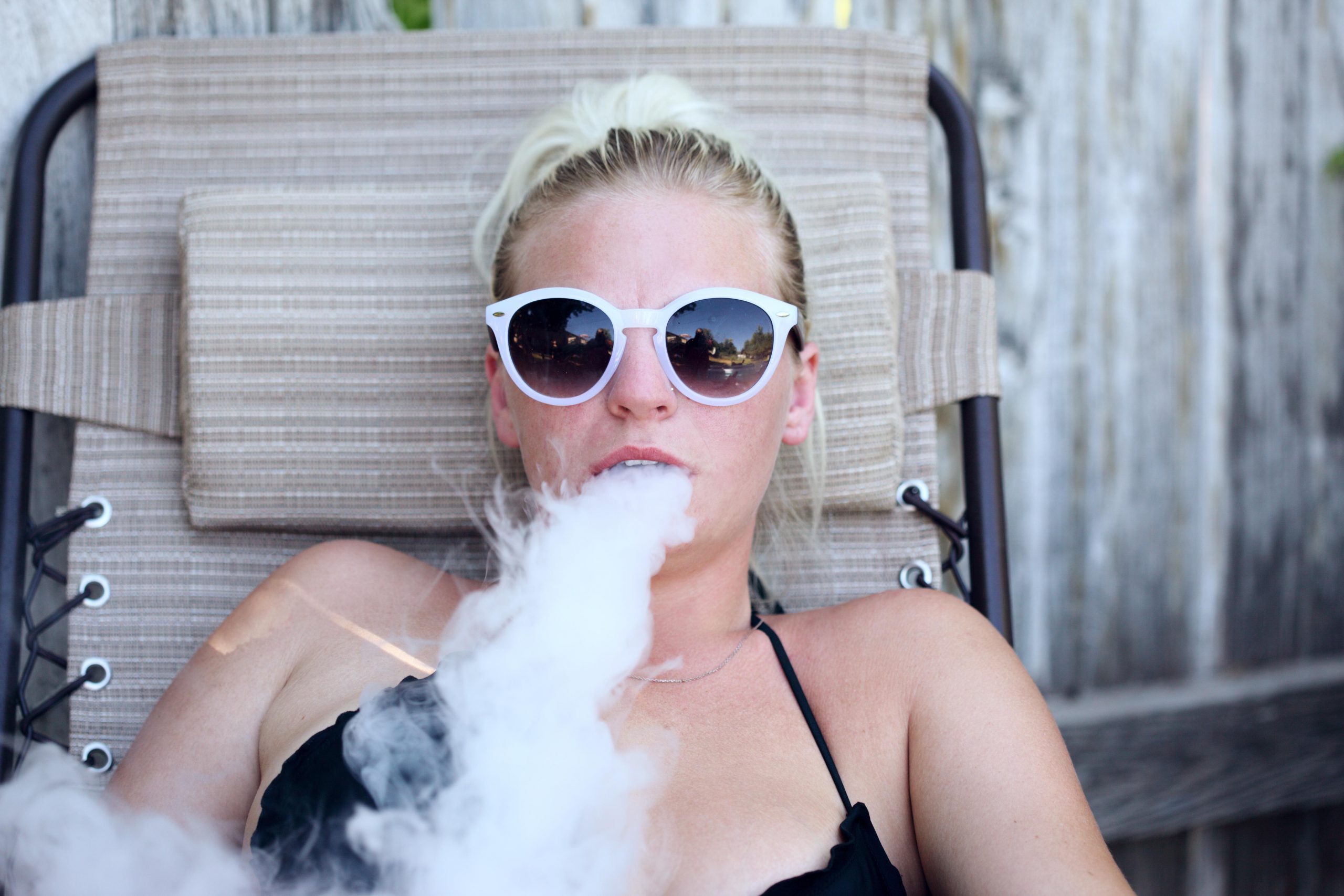 Travelling Brits warned: vaping in these countries could land you in jail.

Importing vapes into Australia risks two years in jail, Singapore fines vapers S$2,000 and vapers could get a 10-year prison sentence in Thailand.

Brits who travel with vapes or e-cigarettes are being warned by to check for any restrictions on the devices in their destination – or they could receive a hefty fine or a prison sentence.

The most serious punishments are in the popular destinations of Thailand, Singapore and Australia.

Last year, beaches in popular Spanish destinations such as Barcelona announced a smoking ban, which came into force from 1st July. This is being enforced at 115 of Spain’s 3,514 beaches, including in the Costa Del Sol and Belearic isles. While this is specifically a ban on cigarettes, ecigarette users should check with the authorities that they’re safe to vape.

Football fans heading to the Qatar 2022 World Cup could get three months in prison or a fine of up to 10,000 riyals (around £2,200) for vaping. Other countries that have banned the smoking cessation method include Turkey, Brazil, Japan, the Seychelles and Barbados.

According to the ONS, the number of vapers in the UK has risen by almost 80% since they began tracking use in 2014. Before they board an airline or relax with a vape on the beach abroad, Britain’s 3.3 million vapers should check the local regulations.

“Because the UK has such a progressive attitude towards harm reduction and recognises the huge role vaping has to play in achieving a smokefree future, we tend to forget that there are many other countries around the world who are so far behind us.

It’s imperative that any vaper looks into the country’s vaping laws before they go ahead and book their holiday to avoid running in to a difficult situation.

If you have booked trip to a country where vaping is banned, it is best not to risk a fine or worse being chucked in a cell. Football fans heading to Qatar for the World Cup need to be especially careful: the penalties there are particularly severe.

If your destination is open to vaping and you are travelling by plane, please remember this important safety advice. Always keep your batteries and vaping devices in your hand luggage as they need to stay in a pressure controlled environment, and must not be left in your checked baggage.”

Countries where vaping is banned: