A $2 trillion federal aid package aimed at helping businesses through the economic slump caused by the coronavirus pandemic has been agreed. But, Donald Trump’s hotels and golf resorts won’t receive a dime.

The package was agreed in principle by Senate Democrats but only with various caveats.

According to Senate Minority Leader Chuck Schumer, one caveat is that the President’s businesses will receive no federal bailout. He added that Democrats won ‘significant improvements’ to the bill.

‘controlled by the President, Vice President, Members of Congress, and heads of Executive Departments from receiving loans or investments from Treasury programs.’

Trump’s beloved Mar-a-Lago club in Palm Beach has closed, and various Trump hotels in Florida have closed. Other Trump hotel properties have been hit hard by the lack of guests and most of the hotels have had to lay off workers.

Other inclusions in the bill are worker protections and restrictions on stock buybacks and limits on executive bonuses for those airlines that have been bailed-out.

Trump was asked during Sunday’s White House coronavirus task force press conference if he would commit that none of the stimulus money would go toward his business.

The president bemoaned that “nobody cared or said “thank you very much” that he has forgone the president’s annual salary in excess of $400,000.

“And instead of being thanked for, again, not agreeing to do, but just not doing it, I get excoriated all the time. 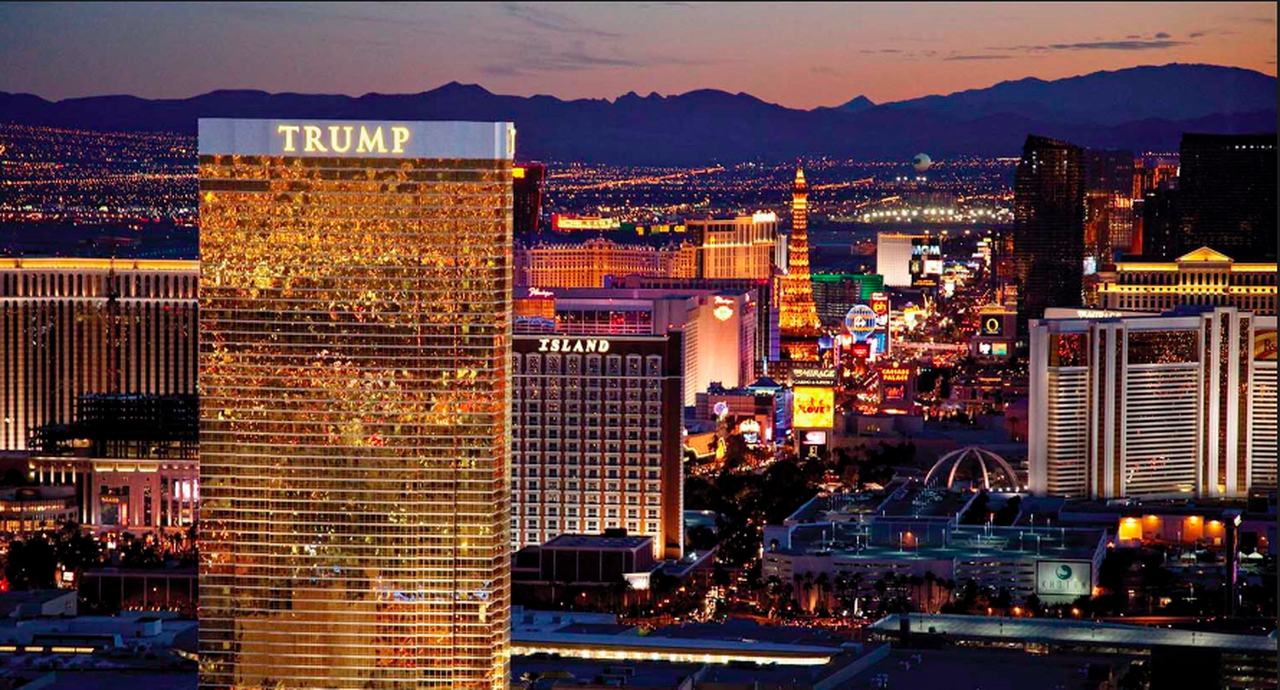 The Best Adrenaline Adventures in Catalonia

Forget about turkish bath! Go to a turkish barbershop!