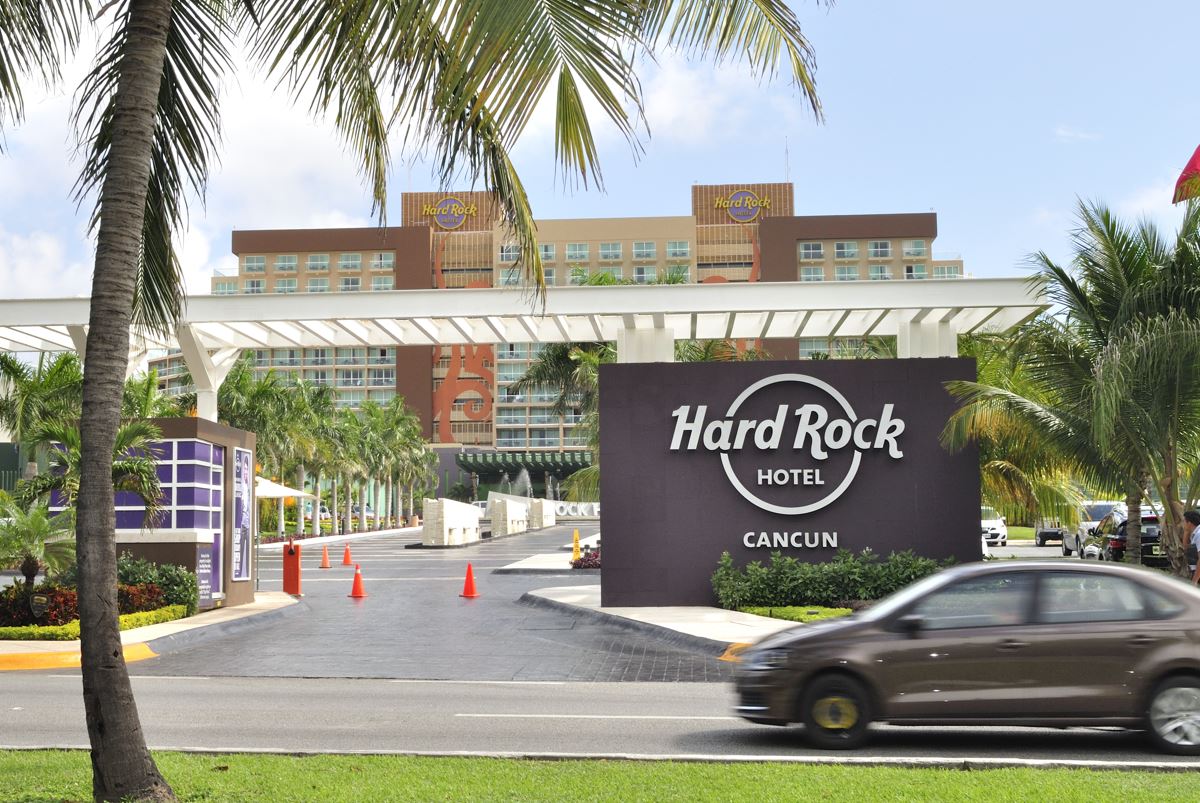 Uber Is Finally Legal In Cancun, Should Travelers Use The App?

If you have traveled to Cancun in the past few years, you probably remember that using Uber wasn’t as simple and practical as it is in other destinations. During the past 4 years, Uber has been going through a legal battle in the Quintana Roo region to be legally accepted as a private ridesharing service, and finally, the court ruled in favor of Uber on Wednesday. However, the situation is tense, and travelers should stay alert.

According to the information shared by The Cancun Sun, the Third Collegiate Court of the Twenty-seventh Judicial Circuit based in Cancun approved Uber’s service despite massive protests by taxi drivers. Uber is finally being allowed to operate normally in the region, but members of the taxi drivers union are not happy and might continue to demonstrate against Uber operating in the area.

Uber has been operating under a mobility law in Cancun but is not allowed near the airport or the hotel zone, and taxi drivers have been aggressive as they find the service unfair and harmful to their community. Just a few days ago, a taxi driver attacked an Uber with tourists on board, and it’s not the first time it has happened.

Tourists and locals have shown excitement about the new court decision, and many are looking forward to normalizing Uber service in the area. However, whether or not taxi drivers will accept the decision and maintain a peaceful environment remains to be seen. Here’s what travelers should know about the current situation in Cancun and the court’s decision.

A Hostile Environment For Uber

Since its arrival in 2016, Uber’s service has been inconsistent and faced difficulties as taxi drivers opposed its service and argued Uber should be required to provide similar conditions as public transportation, but Uber wanted to remain as a private service. It suspended services during certain periods of time and has been operating under a mobility law since 2019 but without authorization to operate near the airport or at Hotel properties.

Travelers visiting Cancun opt for transportation alternatives upon arrival. It’s not easy for foreigners since there are many scams —even a fake Uber app. Taxis are expensive, passengers have reported misconduct from taxi drivers, and taxi drivers have made it very difficult for Uber to operate in the region.

For a long time, taxi drivers have been rejecting Uber, threatening drivers, and even behaving aggressively toward them on a few occasions. They have protested and even blocked airport access to get authorities’ attention and try to force Uber to operate under the same legal conditions as them in order to maintain their monopoly.

Now that Uber has the right to operate legally and openly, it is yet to be seen if it will develop in peace. Some users have already reported on social media that there aren’t many Uber Drivers available, and new protests against the Court’s decision have already emerged.

Uber now has legal approval to provide service and access the market of the 19.6 million international tourists active in Cancun. On their website, the ridesharing company stated: “We welcome the ruling of the Third Collegiate Court of the Twenty-seventh Circuit, which confirms an undeniable and fundamental fact: mobility services mediated through the Uber application are not public transportation and therefore should not be regulated as such in the state of Quintana Roo”.

Nicolás Sánchez, Uber’s Director of Public Affairs and Policy in Mexico, said that they will now operate “with more peace of mind” and that they expect more drivers to join the application: “I cannot anticipate how much it will be able to increase because everything is very variable, but what is certain is that our service will begin to stand out.”

Hopefully, Uber drivers will be allowed to provide services in peace. While more drivers join the app, there will be cheaper options for travelers and easier ways to move around Cancun with Uber’s technology. Travelers must remain alert since it’s still early to determine whether it is safe to use the app or not.