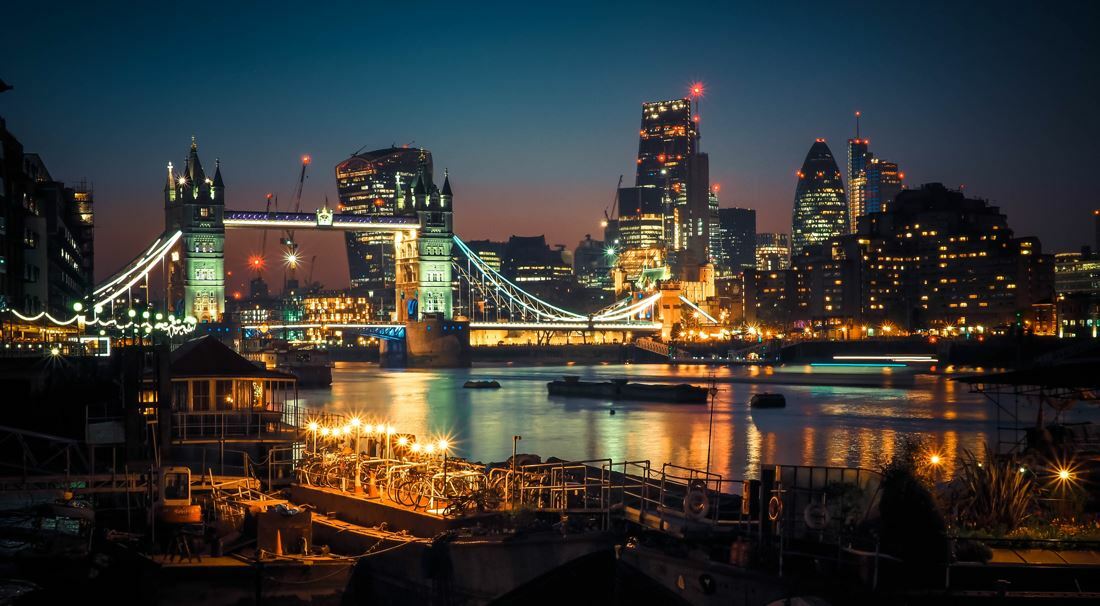 The British government could be set to get rid of the country’s controversial traffic light system for international travel in the next few weeks. Information regarding the government’s planned overhaul of the traffic light system – a system that has been criticised non-stop by several different groups since its inception – was revealed by the BBC on Wednesday evening, sparking hopes that travel options could grow wider as a result.

The UK isn’t the only country that classifies travel destinations based on their Covid-19 risk level, but its government has been criticized for employing what has been perceived as an overly cautious approach to reopening for travel, and failing to take advantage of their strong vaccination numbers. Here’s what we know about the UK’s plans to re-shuffle its travel system, what could be coming in to replace it and a recap of the countries on its green travel list.

The UK’s traffic light system for travel came into effect on May 7th, and was designed to keep British travelers aware of restrictions they would face when returning to the UK after traveling abroad. However, whilst many thought it would lead to a flood of new “green” destinations that British travelers could fly to without facing repercussions upon their return, the reality was different. Few countries were added in the first few rounds of updates, with many remaining in the orange and red categories, meaning travelers had to isolate or quarantine after landing back in the UK.

Throughout the past few months, the government has tweaked the traffic light system several times after facing pressure from both its citizens and travel groups. One such major change was allowing fully vaccinated Brits to return home from amber destinations without having to quarantine, whilst another change saw the price of mandatory tests reduced following complaints they made travel inaccessible for many.

System To Be Overhauled – Information For Travelers

According to the BBC, the current traffic light system in place in the UK is set to be overhauled, and will be replaced with a new system that will facilitate easier passage for fully vaccinated travelers to other countries with high levels of vaccination. From the original system, only the red list – which contains countries with the highest Covid-19 levels – is set to remain, with the green and amber lists on their way out as part of the new travel shake-up.

The government has spoken with leading figures within the travel industry and has asked them to submit proposals for international travel. Those in the industry are keen to find solutions sooner rather than later, with thousands of staff members in the travel industry set to be affected when the UK’s furlough wage support system ends on September 30th. It is thought that Covid-19 testing and quarantine could change as part of the new system.

Whilst they declined to comment on specific plans, the British government said:

“Our international travel policy is guided by one overwhelming priority – protecting public health. The next formal checkpoint review will take place by 1 October 2021.”