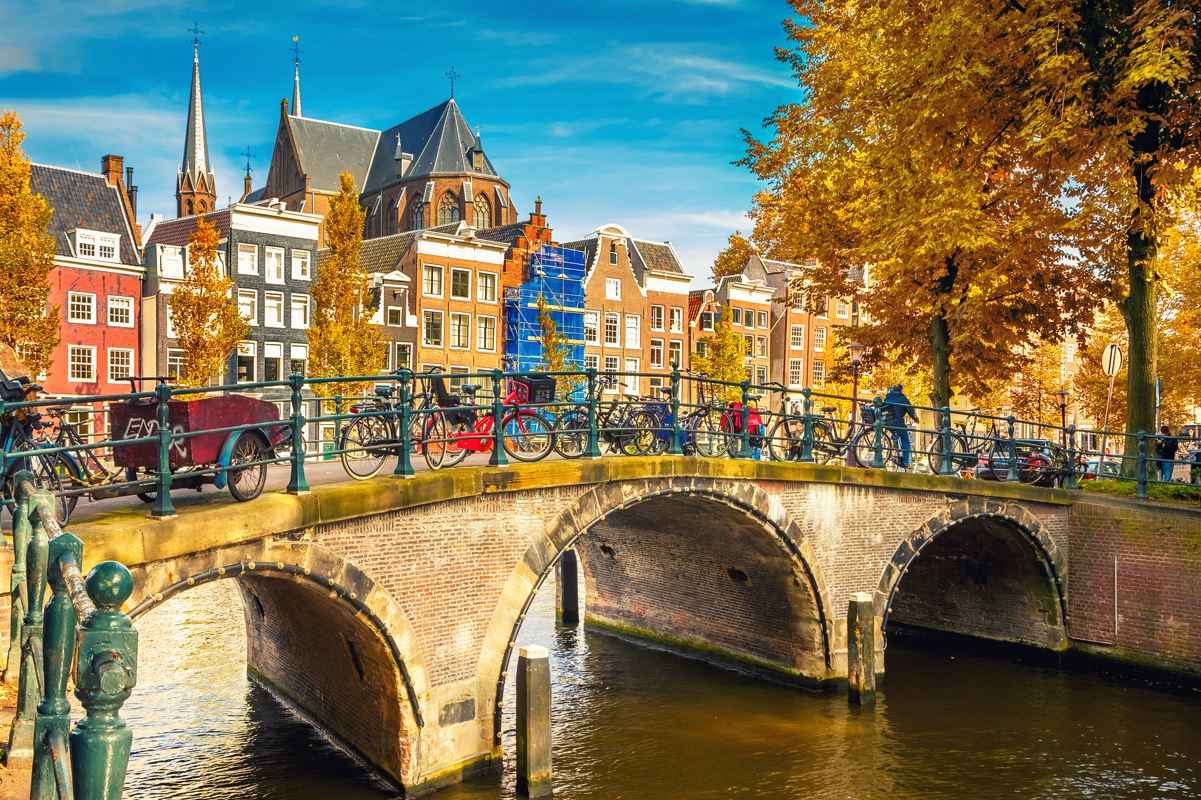 Wild stag parties, rowdy late-night tourists, and overcrowding are what come to mind for the Amsterdam tourism scene for some, but now locals want to take back their city and change its reputation from party central to a cultural hub. Residents are said to be fed up with nuisance tourists that have hit an all-time high after the city reopened after the pandemic.

Last week, Amsterdam city proposed a major package of initiatives that would curb nuisance tourism and would encourage more quality tourists that were interested in exploring the city instead of late-night partying, cannabis cafes, and brothels.

“If we love the city, we have to act now,” said the Mayor of Amsterdam, Femke Halsema, in a press release. “Much has been done in recent years, but we need to do even more. Intervention is needed to counter the nuisance and overcrowding. Amsterdam is a metropolis and that means a lively and bustling city, but to keep our city livable, we now have to opt for limits instead of irresponsible growth.”

What Changes Are Being Proposed

The proposals by the city still need to be presented to the elected council during its meeting on December 21.

Why Are These Changes Being Implemented?

When more people visit one city than the population of the whole country, this can lead to adverse consequences for locals. Amsterdam has developed a reputation as a stag party destination but has a lot more to offer than its cafes and late-night bar hops.

The Holland Tourism Board has become focused on readjusting its marketing campaign and promoting different areas in the Netherlands, with an aim to segment tourists and spread them out across different times. In its 10-year plan called Perspective 2030, it has pledged to “attract different visitors to different areas at different times” and put local residents first.