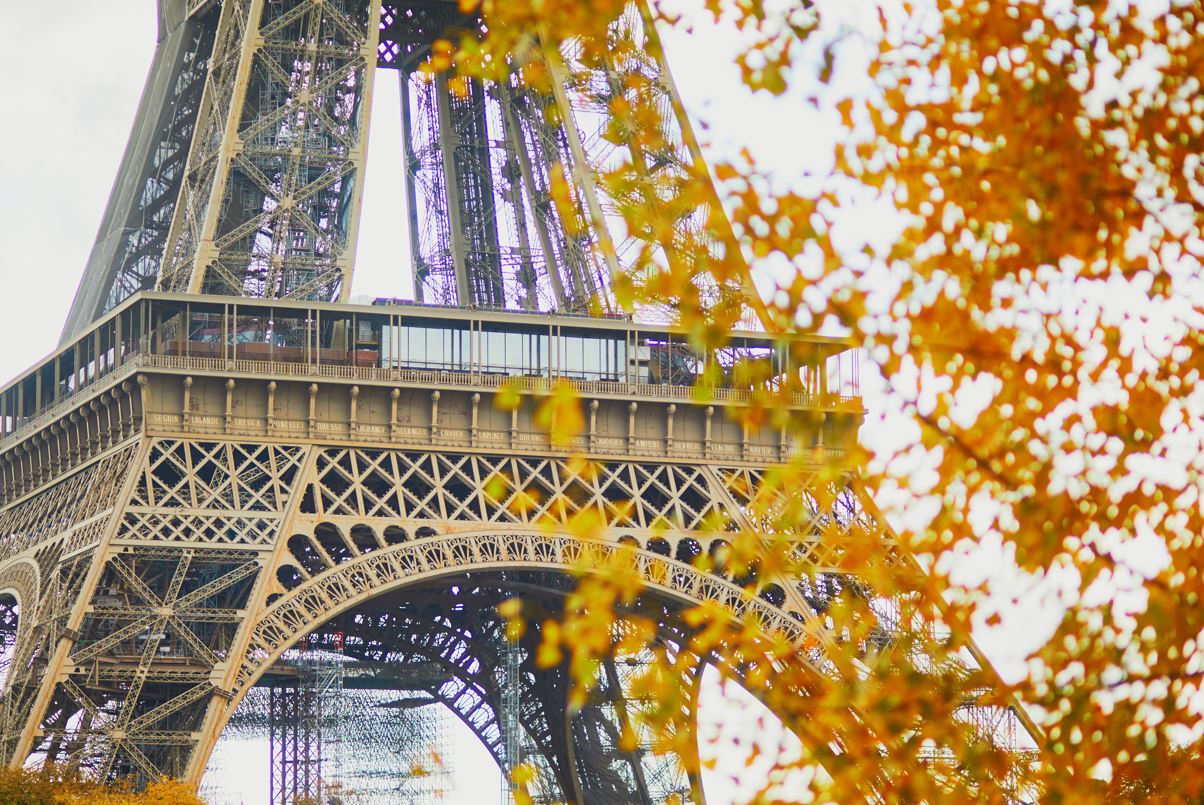 Why Trips To Europe May Not Go As Planned This Fall

If there is one phrase that has consistently made headlines for travel this summer, it’s travel chaos. Never-ending lines for security, consistent delays and cancellations, and piles of lost luggage have become a grim reality for travelers this summer, particularly in Europe. In fact, Europe was considered the worst place to travel this summer due to how chaotic things have been at airports across the region. Travelers hoping to return to normalcy before an upcoming trip to Europe this fall may be in for some disappointment.

Why Are Things So Bad in Europe?

Earlier this year, many European countries removed their covid restrictions for international travelers. As a result, the demand for travel to Europe exploded. Travelers were more eager than ever for a vacation after spending the last two years unable to travel. Unfortunately, staffing did not increase at the same rate as demand, and the world is now experiencing the travel chaos that has become the new normal.

Staffing is low across the board, with a shortage of pilots, baggage handlers, air traffic controllers, flight attendants, and security personnel. Some countries, like the United Kingdom, have changed their laws regarding the recruitment of aviation staff. Still, many efforts to curb the chaos are too little too late. Adding fuel to the fire, many remaining staff are unsatisfied, overworked, and underpaid. As a result, strikes have plagued European airports and airlines, furthering the problem. The problems are here to stay for the time being, and fall trips to Europe are no exception.

Will Things Be Better This Fall?

In a recent interview with United Airlines CEO Scott Kirby, the executive said that the aviation sector would not return to normal operations until the summer of 2023. According to Kirby, the main issue holding back the return to normalcy is staffing. United has stated they have the staff to be a larger airline than their current capacity shows. Still, they will continue to scale back operations until the rest of the aviation industry can support them. While United waits for the rest of the industry to catch up, here are some other actions in Europe that may contribute to a rocky fall season.

Several major European airports have attempted to combat this summer’s travel chaos by imposing restrictions on how many flights are allowed in or out of the airport per day. Airports currently imposing flight caps include London Heathrow, Frankfurt Airport, Amsterdam’s Schiphol, and London Gatwick. Each airport has its own limits and dates set for their respective caps as follows:

As if staffing shortages weren’t enough, strikes have also plagued European airports, airlines, and train services this summer. Ryanair passengers in Spain this fall could see their trips disrupted by planned strikes by union members who work for the airline. According to its members, the union intends to strike Monday-Thursday every week until January 7th.

Similarly, passengers flying with EasyJet in Spain may see disruption during planned strikes throughout August and potentially beyond. Those traveling to London this August will be affected by strikes planned by London Underground and Overground staff. If demands remain unmet for any of the above strikes, they will likely continue into the fall and beyond.

Currently, only a few countries in Europe remain with Covid restrictions. Most countries have scrapped testing requirements and mask-wearing. However, Germany recently announced a plan to combat an expected increase in Covid cases for the fall, which includes reinstating mask mandates in the event of a sharp rise in cases. Other countries may have similar plans, but travelers can only speculate at this point. As fall progresses, travelers may face travel disruption from the reintroduction of Covid restrictions.

The summer has undoubtedly been one of the most chaotic to date for travelers across the world. Those hoping for a reprieve during fall are likely to be disappointed, and travel chaos is expected to continue. Knowing which airports are the best for avoiding delays, being aware of your passenger rights, and staying up to date on the potential reintroduction of restrictions are all steps travelers should take this fall to ensure a smooth trip.