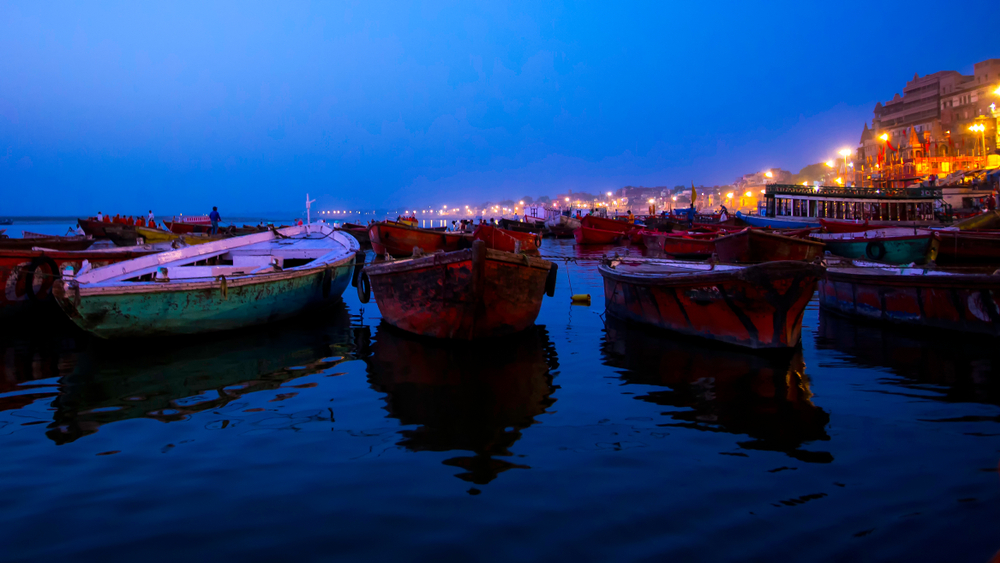 Prime Minister Narendra Modi will signal the start of what is termed as the world’s longest river cruise, which will travel from Varanasi in Uttar Pradesh to Dibrugarh in Assam via Bangladesh on January 13. In 50 days, the luxury boat will travel 4,000 kilometres along 27 river systems in India, including the Ganga-Bhagirathi-Hooghly, Brahmaputra, and West Coast Canal.

This will be a trip like no other in the world, reflecting the booming cruise industry in India, the Prime Minister said. Recently, Modi launched many projects for West Bengal via video conference. “I ask the people of West Bengal to benefit from this,” he remarked.

50 significant tourist destinations will be visited throughout the journey, including some historical monuments, the iconic Varanasi Ganga Aarti, and protected areas like Kaziranga National Park and the Sundarbans Delta during the cruise.

In Bangladesh, the trip will cover over 1,100 kilometres. The cruise run by a private player would be a regular fixture, according to a senior official of the Inland Waterways Authority of India (IWAI), the organisation in charge of National Waterways (NWs).

According to officials, the planning of the cruise service was significantly influenced by the growth of the India-Bangladesh Protocol route. Sarbananda Sonowal, Union Minister of Shipping and Waterways, recently stated that one of the government’s top priorities is the growth of coastal and river shipping, particularly cruise services. The Prime Minister stated that the Center has been tasked with creating 100 national waterways, with the goal of seeing world-class cruises running on these rivers in addition to cargo flow.