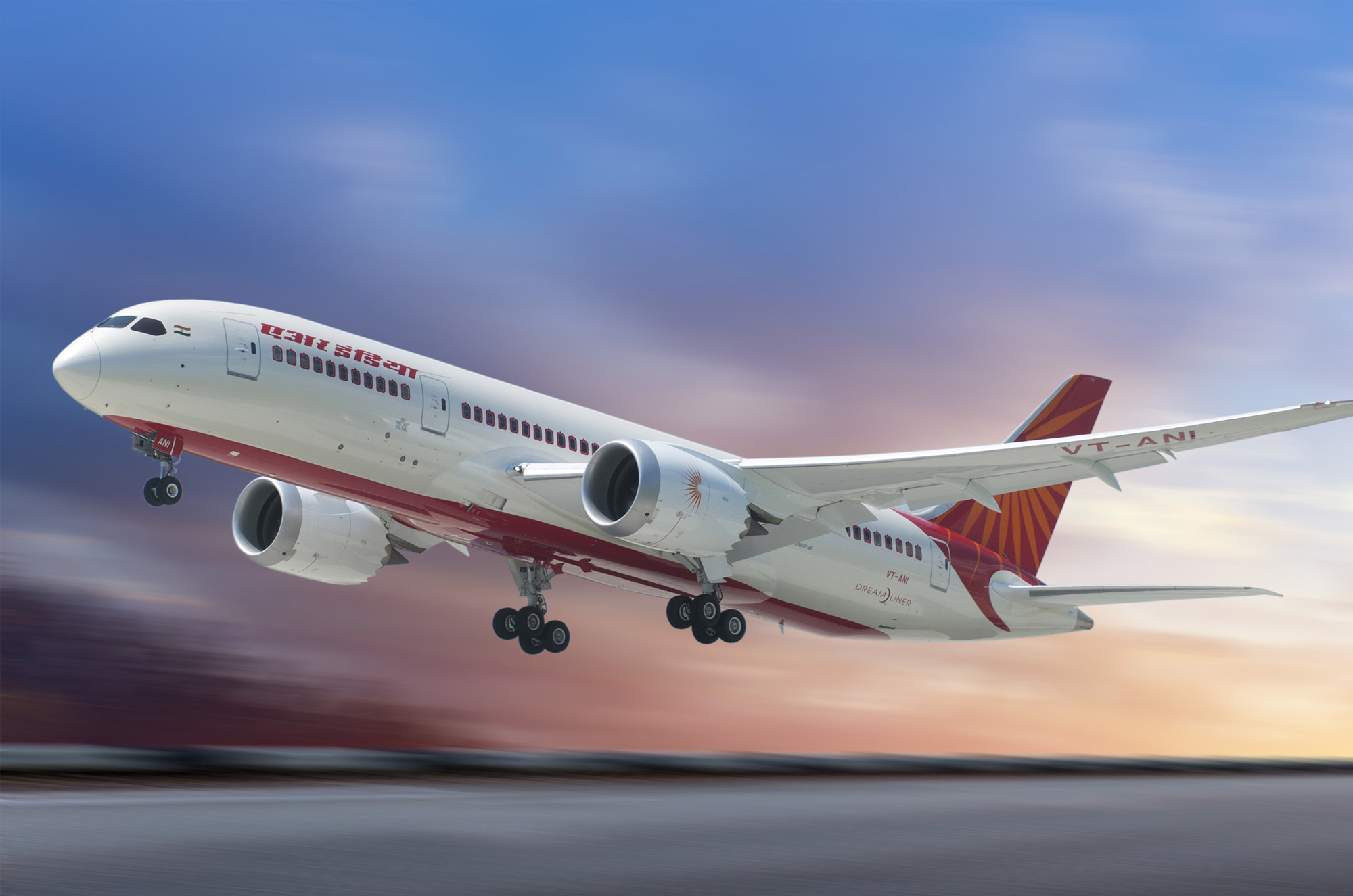 A total of 30 narrow- and wide-body aircraft are scheduled to be delivered to Air India over the course of the next 15 months, allowing the airline to more than double its current fleet size.

According to the airline, this is the first significant fleet increase since the Tata Group’s takeover of Air India earlier this year, which also coincides with the recent return to service of 16 short and long-haul aircraft.

The B777-200LRs will enter service with the company between December 2022 and March 2023, primarily for use on transatlantic flights.

The airline has confirmed that these flights include premium economy seats, albeit the precise configuration remains unknown. The actual seat itself was not described in any more detail.

According to an Air India news release, “Mumbai will see the addition of flights to San Francisco as well as both of the New York, Newark Liberty and John F Kennedy, while Bangalore will gain three-times-weekly service to San Francisco.”

Meanwhile, four A321 neos will be delivered in the first quarter of next year, with 21 A320 neos following in the second half of 2023.

“After a long time without significant expansion, Air India is happy to begin extending its fleet and worldwide presence,” stated Campbell Wilson, CEO and managing director of Air India.

These new aircraft, along with previously retired aircraft, answer an immediate demand for increased capacity and connection and represent a significant step forwards.

Air India has big aspirations for development and rejuvenation, and these new planes are just the beginning.”