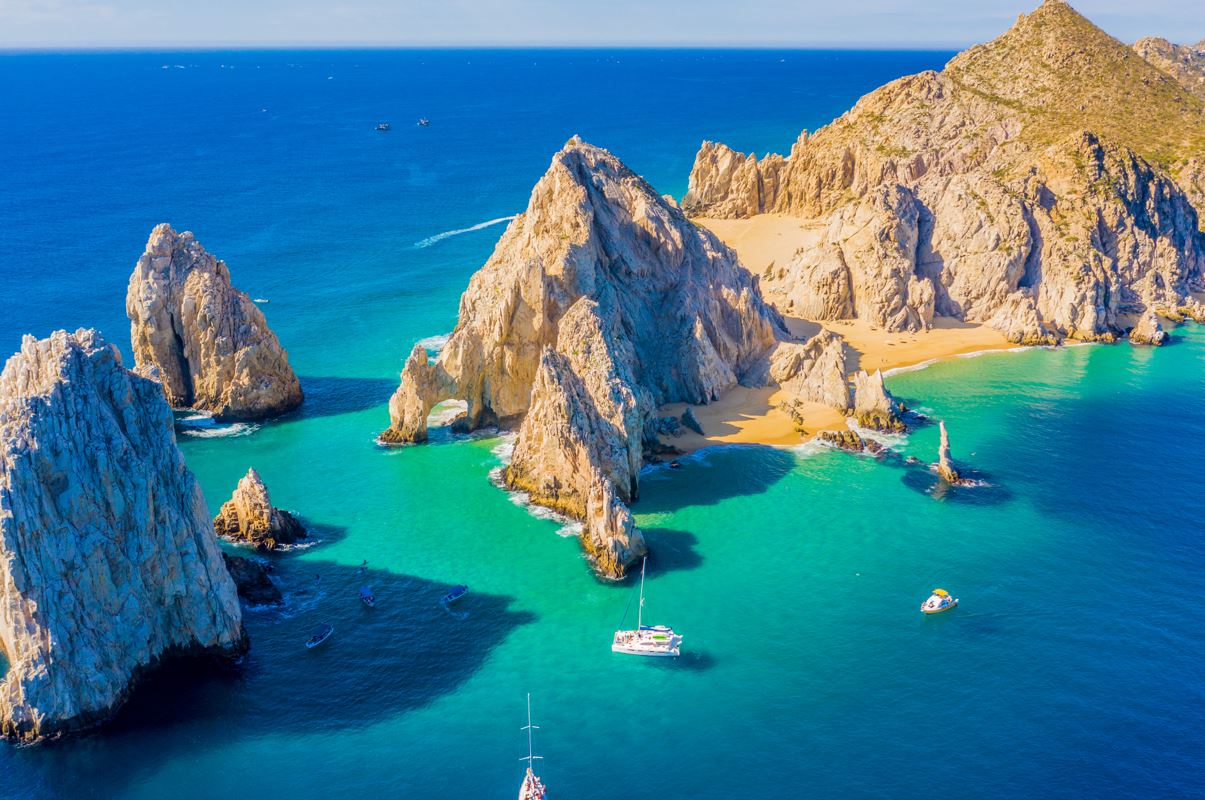 Americans’ Top International Destinations Are All In Mexico, According To Tripadvisor

It’s no surprise that travel won’t be slowing down anytime soon, especially when Tripadvisor reports that over two-thirds of global travelers are planning a trip between this December and next February – but where will everyone be going?

Tripadvisor can give a good indication, as it recently conducted a survey across six of its markets, which included the United States, United Kingdom, Australia, and Japan, to find out some of the travel trends for the upcoming season, and the insights might surprise you.

How Do America’s Top International Destinations Compare To Others?

Americans chose Mexico and the Caribbean in eight out of ten of its top destinations, with Mexico representing four destinations in the top five. Mexico is a popular option for Christmas this year and has many reasons for enticing so many Americans.

Meanwhile, the United Kingdom gravitated towards international destinations in Europe, such as Paris, France, Amsterdam, Netherlands, and multiple locations in Spain. Australia chose six out of ten destinations in Thailand, while both Japan and Singapore selected Bangkok, Thailand, Seoul, South Korea, and Paris, France in their top five.

The most popular global destinations across all Tripadvisor respondents represented a mix of major cities and winter sun favorites, with London coming in at number one, followed by Paris, New York City, Cancun, and Dubai.

How Do U.S. Travel Behaviors Compare To The Other Markets?

Tripadvisor reported that traveler appetite has shown no sign of slowing down despite the rising costs with global inflation. More respondents than last year favored taking international trips, which increased from 40% to 43%, showing strong demand for international travel. Other highlights included:

What are the top 5 International destinations for Americans?