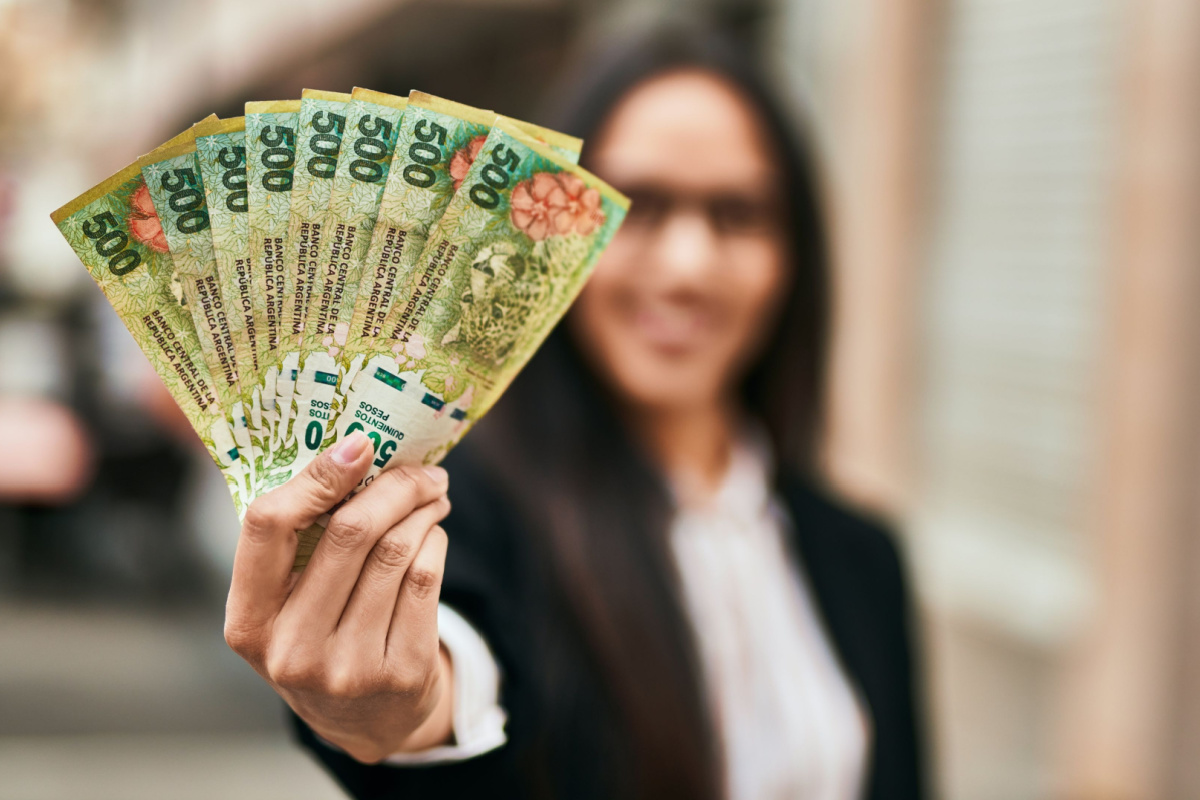 Traveling to Argentina has just become even more enticing with Argentina’s government just launching a new tourist exchange rate, which effectively doubles your cash as you make purchases. As of last Friday, tourists who do not live in Argentina or do not have an Argentinian credit or debit card will be able to access a rate similar to the ‘Dolar MEP’ (Mercado Electrónico de Pagos) exchange rate, which almost equates to the illegal ‘Dolar Blue’ rate that tourists typically access for cash.

Gone are the days of asking your local friends to exchange a big wad of cash for you, or meeting some sketchy character in an alley to do it for you. You’re now able to do it yourself, just by making the purchase on your credit card.

“Effectively the measure introduces an exchange rate 90 percent superior to the official one applying to all tourist expenses in the country, including excursions, meals and tourist packages,” wrote The Buenos Aires Times.

How Did The Exchange Rate Work Before?

If a tourist was paying for an expense on a credit or debit card, the cost of this would be converted to the official exchange rate, which was used by banks.

The Buenos Aires Times explains, if you were charged 10,000 pesos on your debit or credit card at the official exchange rate of 155 pesos, this would equate to US $64.30. Whereas if banks had access to the MEP exchange rate, this would be equivalent to US$34.24; saving you half of what you would have paid in US dollars.

This rate will apply to anything tourists are paying for on their credit cards, including hotel rooms, restaurants, tours, attractions, cinema tickets, etc.

How Does The Exchange Rate Work Now?

The new process for exchange rates means that travelers can now pay in pesos on their cards and their money will be converted from dollars into a fixed exchange rate for tourists, instead of the official rate. Credit card companies will receive the dollars and will have five days to convert them using the MEP exchange rate via the financial markets, but credit cards can also gather a commission from the transaction. The new rules have already kicked in, so you can start exchanging at this more generous rate today.

Why Is Argentina Doing This Now?

Argentina has a spiderweb of different exchange rates, which can be confusing for tourists visiting the country for the first time. With unofficial exchange rates, such as the Dolar Blue, offering more lucrative deals for tourists exchanging their money, this has created a more cash-based tourism industry. According to Buenos Aires Times, around US $200 – 250 million is pumped through the country via tourism, but only $30 million of this comes through official channels.

As the country is headed towards 100% inflation rate, the government has been tasked to find a solution that will encourage tourists to put back money in Argentina’s financial system and assist in the post-pandemic recovery. Officials also believe this will provide more safety and efficiency to tourists coming to Argentina, while also formalizing the sector and putting pressure on the Dolar Blue.

“The measure was much awaited. Domestic tourism had been favoured by Previaje but incoming tourism has been lagging in its post-pandemic recovery and this will be a good booster,” said Gustavo Hani, president of the Argentine Chamber of Tourism. “It helps foreign tourists to encourage them to use their credit or debit cards; it makes things safer and more predictable for them.

Will this new exchange rate hack influence you to book a trip to Argentina this year? They removed all entry requirements back in April, plus they are expressing how much they want long-term digital nomads, so it might be the perfect country to stay for a while.