China has today ordered all domestic carriers to ground with immediate effect all Boeing 737 Max aircraft.The Boeing 737 Max model has been involved in two fatal accidents in the short period of 5 months with one being in July 2018 in Jakarta,Indonesia involving a Lion Air aircraft and the one involving an Ethiopian airlines aircraft on Sunday 10th March 2019 .In both of the accidents there were no survivors and happened in very similar circumstances within a short period after take-off with the lion air accident claiming 190 lives while the Ethiopian one claimed 157 lives.

Ethiopia has also grounded its fleet of the aircraft model. From the look of things it appears many more Aviation authorities are likely to follow suit until the issues of concern relating to the two very similar accidents and within the short span of 5 years are established.The last time this level o grounding happened involved the Boeing 787 Dreamliner following the fire incidents in 2013 involving a Nippon Airlines and sadly again an Ethiopian Airlines aircraft.

Meanwhile, in Indonesia, state airliner Garuda Indonesia carried out additional inspections on its Boeing 737 Max 8 aircraft.  The turn of events is big hit to the Boeing aircraft manufacturer given that the Boeing 737 Max is their newest model having launched the first commercial flight in May of 2017 and already grappling with delayed deliveries owing to the huge orders.Already 350 aircraft have been delivered to customers with pending order book as at January 2019 standing at 5,011.The model was launched t compete with the Airbus A320 which is hailed for its fuel efficiency and was continuously being seen as a threat to the best selling aircraft the 737 from Boeing 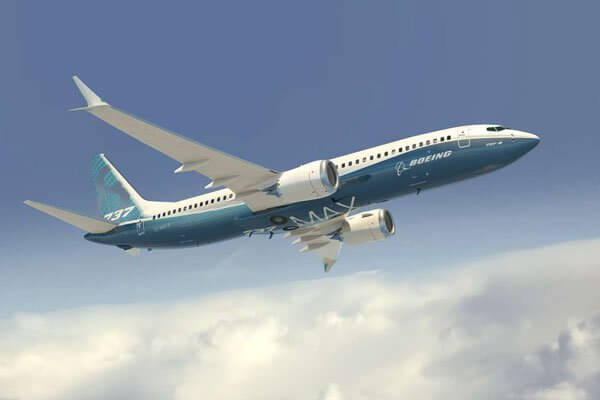 The best travel books for when you’re stuck at home