An Ethiopian Airlines plane crashed on Sunday morning on its way from Addis Ababa to Nairobi, Kenya, the airline has confirmed.

In a statement, the airline said it believed that 157 people were on board.

“It is believed that there were 149 passengers and eight crew on board but we are currently confirming the details of the passenger manifest for the flight,” it said.

It added that search and rescue operations had been launched and that its officials were also checking for information on survivors and casualties.

“Staff will be sent to the accident scene and will do everything possible to assist the emergency services,” the statement said.

The airline also said it would set up an information center and provide a phone number for family and friends.

The plane’s other identification details were given as B-737-800MAX, registration ET-AVJ.

The aircraft left Bole International Airport in the Ethiopian capital at 8.38am local time and lost contact six minutes later.

“The Office of the PM, on behalf of the government and people of Ethiopia, would like to express it’s deepest condolences to the families of those that have lost their loved ones on Ethiopian Airlines Boeing 737 on regular scheduled flight to Nairobi, Kenya, this morning,” the PM tweeted.

All 149 passengers and eight crew members believed to be on board the Ethiopian Airlines flight that crashed are dead, the airline spokesperson says.There were people from 33 different nationalities on board Courtesy Standard Newspapers Kenya 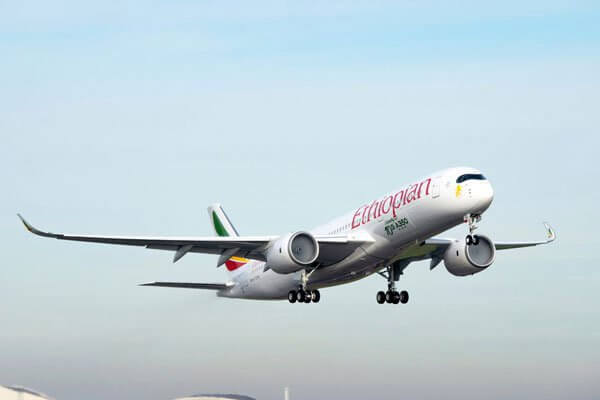 Mountain biking in the Guatemalan jungle

Exceptional Places to Visit in Nairobi