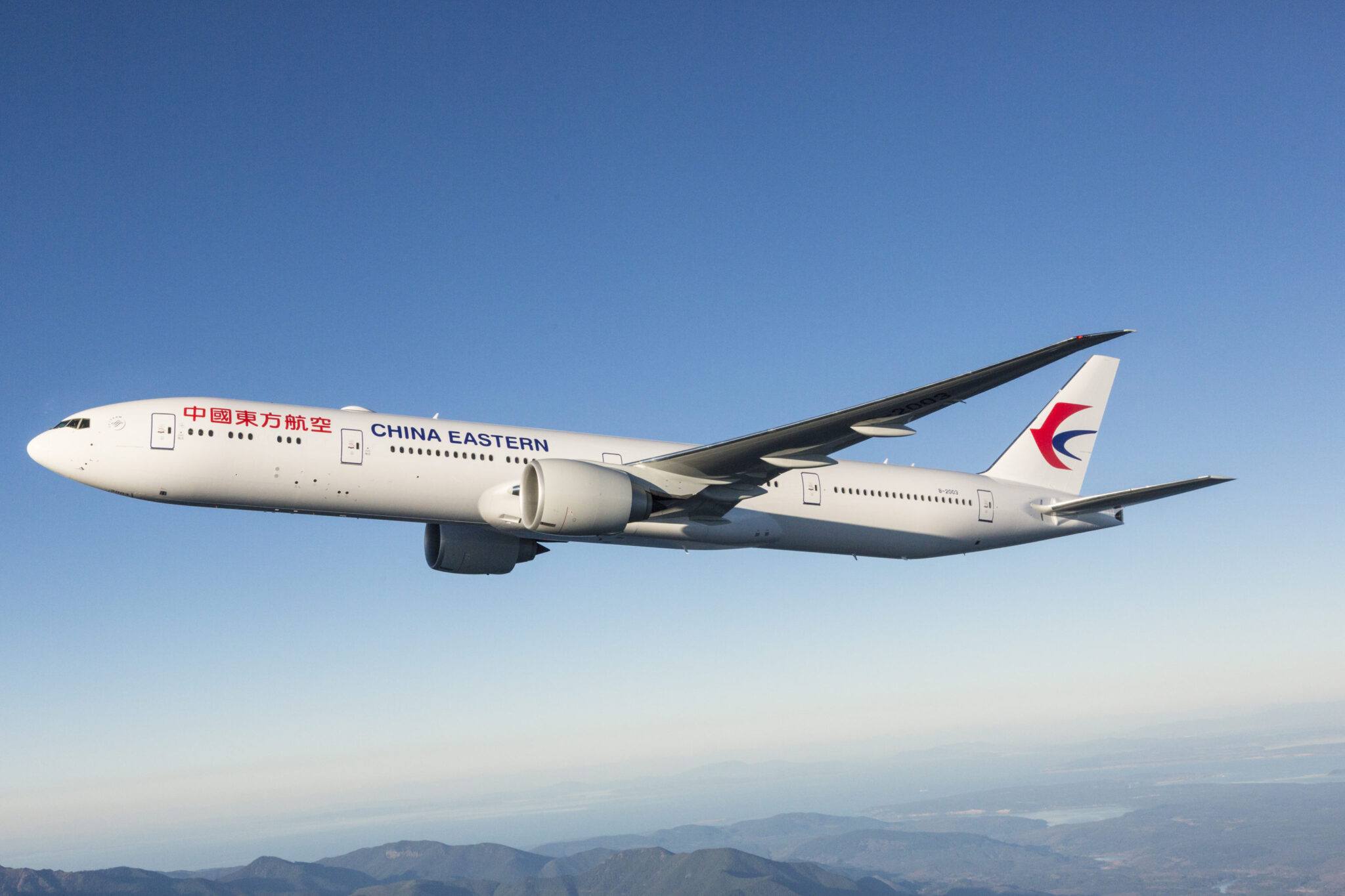 China Eastern Airlines has announced that it will increase its Sydney-Shanghai route to three weekly flights commencing on 16 January in response to the easing of COVID-19 restrictions in China.

During the pandemic time, the route was only operated once per week. China Eastern will also begin running thrice-weekly flights between Melbourne and Shanghai on 23 January.

The airline, which has its headquarters in Shanghai and operates the China route in partnership with Qantas, has stated that it plans to increase both direct services to daily flights before the end of March. Passengers will have access to the Qantas lounge in the international departures area at the Sydney and Melbourne International terminals.

Before the outbreak of the pandemic, China Eastern operated ten weekly flights between Sydney and Melbourne. China Eastern and Qantas have applied to extend their alliance to coordinate operations between Australia and mainland China until 31 March 2024. A draught decision on the topic is anticipated to be forthcoming soon.