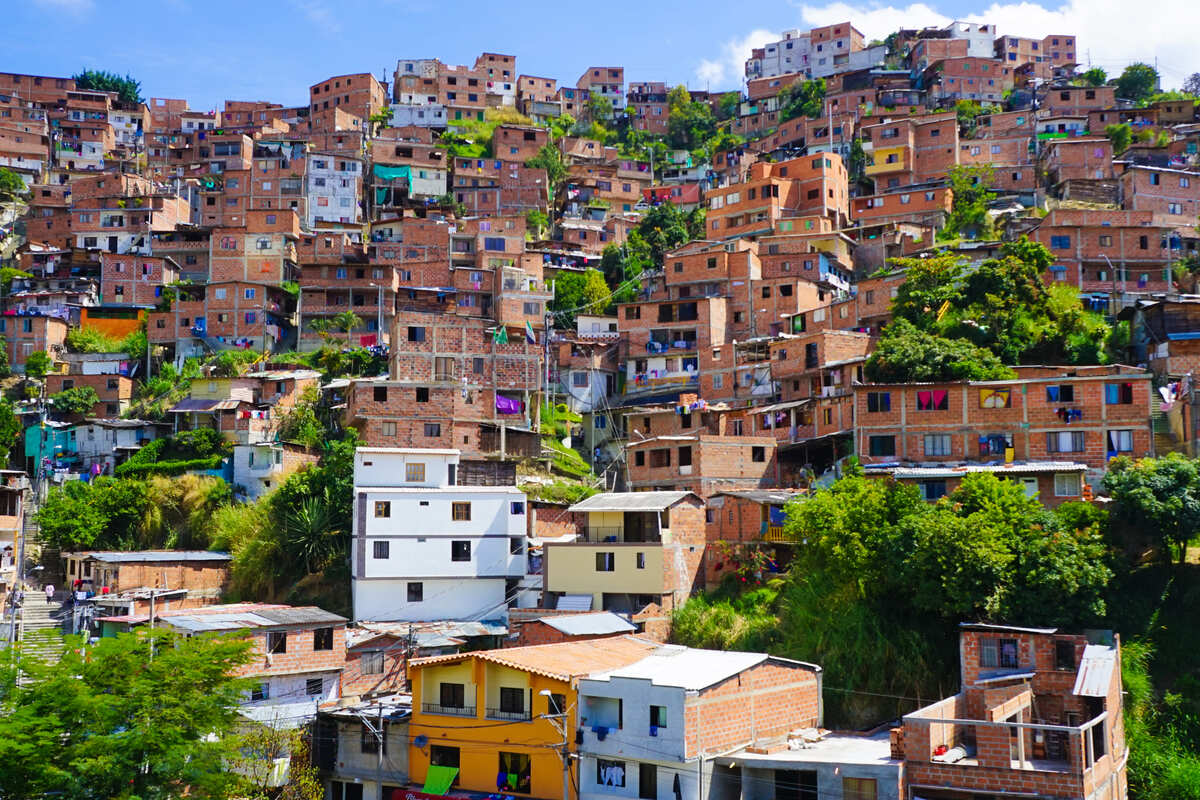 Colombia Could Lose Popularity With Americans As Crimes Against Tourists Surge

Amid multiple reports of crime, including drug-facilitated assaults and murders, Colombia could lose its prestige as one of the go-to destinations in South America for U.S. travelers. This year, a record number of tourists has been affected, with as many as 25 losing their lives vacationing in the country following the violence surge.

Home to a beautiful Caribbean coastline, jaw-dropping natural wonders and cosmopolitan cities with a lively social scene, Colombia had come a long way since the Escobar years. The journey to peace was long and arduous, but in recent years it did enjoy some stability, particularly after a final agreement with paramilitary forces was reached in 2016.

Regrettably, it seems to be backsliding recently, as the threat of serious physical harm increases across densely populated urban centers:

Americans Should Reconsider All Travel To Colombia

According to the U.S. Government, Americans should now ‘reconsider travel’ to Colombia due to ‘crime and terrorism’. Unlike most states in Mexico that currently fall within the acceptable Level 2 categorization, the Department of State has included the whole of Colombia in Level 3, which means safety is compromised, particularly in some ‘high-risk’ areas.

U.S. authorities have been known to be exceedingly cautious in issuing travel warnings, especially in other tourist hotspots. While it could be argued that their warnings affecting destinations such as Mexico – notably Cancun – are exacerbated, they might not be entirely wrong about Colombia.

Earlier this year, the city of Medellin, Colombia’s second largest and the seat of the Antioquia department, was named one of the world’s most violent, with Pedro Piedrahita Bustamante, a professor of Political Science at the University of Medellin, stating it tops the list in Latin America due to its status as a ‘nucleus of transnational crime networks’.

According to Professor Bustamante, weapons and ‘people willing to use them’ continue existing in ‘ready supply’, contributing to the negative indicators of crime that ‘persist’ in Medellin, in spite of the profound transformations Colombia underwent in the last two decades. Bogota, the capital, is also mentioned as one of the top three ‘riskiest’ for crime.

String Of Tourist Murders In Colombia Are A Pressing Concern

In mid-November, Paul Nguyen, an American citizen hailing from Orange County in California, was killed in Medellin after going out on a Tinder date with an unidentified local woman. According to the victim’s sister, Amy Nguyen, he had joined her at a nightclub after they met through the popular dating app.

Mr. Nguyen went missing ‘just a few hours later’, and sadly, his body was later found next to a garbage receptacle, as reported by El Comercio. The ‘cruel and senseless crime’, as described by Mr Nguyen’s sister, is not the first occurrence of its kind in Colombia. In 2022 alone, 24 other foreigners were murdered in the territory.

The Nguyen family has stated the victim was ‘drugged and robbed’ which resulted in his death. There have been multiple reports of scopolamine, a drug most commonly known in the streets as ‘Devil’s Breath’, being weaponized by individuals with malicious intents in order to force their victims into a lethargic state and ultimately rob them.

In large doses, the agent can lead to vivid hallucinations, seizures, coma, respiratory failure, and death. Scopolamine-related incidents in Colombia average 50,000 per year, taking place mostly in nightclubs and bars.

Other than Devil’s Breath, Americans face a significant risk of armed robbery staying in tourist zones. In Medellin, the districts of La Candelaria, Laureles Estadio, El Poblado & Belen, traditionally described as modern and upscale, and thus frequented by foreigners, have been targeted by criminals in 2022, accounting for 32% of all reported robberies locally.

We cannot, and should not, of course, over-emphasize crime. Both Bogota and Medellin are incredible cities of inestimable cultural value and historical relevance in the Latin American world, and they are surely worth exploring. Even within municipal boundaries, crime rates can vary drastically between different districts.

With that being said, we must not turn a blind eye to the rapidly deteriorating situation on the ground. Yes, most visitors fulfill their stay trouble-free and leave Colombia with nothing but an enviable tan and great memories. At the same time, a higher frequency of armed robberies and petty crimes is, understandably, still a cause for concern.

The vast majority of Medellin’s 100,000 annual visitors face no adversities, as reiterated by Medellin Advisors, but in order to ensure you minimize your risks of being assaulted, make sure you: