Cox & Kings has over 260 years of experience arranging high-end travel to the world’s most captivating destinations. As the appetite for travel continues to move forward at a palpable rate, the company has released its 2023 travel recommendations.  From up-and-coming destinations like Slovenia to their first no fly trip to Paris, the company has outlined a variety of different destinations for the culturally curious traveller, all of which can be found in their 23/24 brochure which was launched recently.


Some of our most up and coming destinations that we see real interest in next year.


Chile is an extraordinarily beautiful country, encompassing just about every type of landscape on Earth, from the arid desert of the north, through verdant lakes and pastures to the soaring peaks and glaciers of Patagonia. This expansive tour explores Chile’s spectacular desert, mountain scenery and Patagonian wilderness, and allows time to discover some fascinating Chilean traditions.


Sandwiched between the Alps and the Adriatic, Slovenia is often referred to as ‘Europe in miniature’. This small nation is home to beautiful mountains, stunning lakes, historic cities, pretty coastal towns, deep forest and rich farmland. In this new tour, centred on the capital, you’ve the opportunity to explore Ljubljana itself; Lake Bled and its island church; Piran, famous for its Venetian architecture; and the Postojna cave complex. You also have many chances to sample Slovenia’s wonderful cuisine and local produce.


Cox & Kings has seen a growing trend for multi-centre destinations; one trip which takes in two or more countries, allowing guests to tick off several places, all on one trip.


This tour focuses on South America’s cultural and natural highlights, revealing the continent’s diversity, and passing from high Andean scenery down to the thundering Iguazú Falls. Stop in buzzing cities along the way including Bolivia’s capital of La Paz, cosmopolitan Buenos Aires in Argentina and the exotic Brazilian city of Rio de Janeiro.

Across the Southern Caucasus


Take an exciting journey across all three states of the southern Caucasus. Beginning in the oil-rich Muslim nation of Azerbaijan on the shores of the Caspian Sea, you will travel through Georgia, famous for its ancient monasteries and viticulture, and finish in the small, proud nation of Armenia, one of the oldest Christian countries in the world. 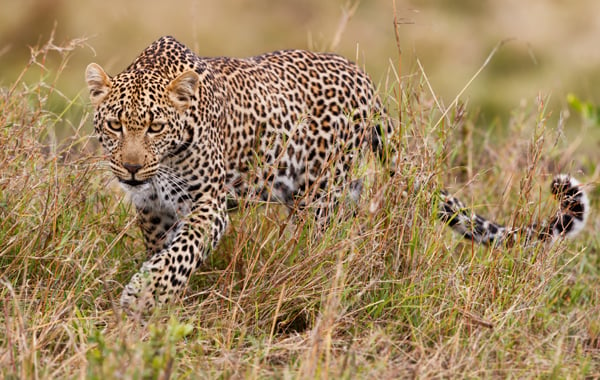 NEW Ultimate Tour: In the Footsteps of the Great


Tanzania and Kenya share hosting duties for one of nature’s greatest spectacles: the annual wildebeest migration. This group tour offers the chance to follow the millions of migrating wildebeests, zebras and antelopes as they move from the Serengeti to the Masai Mara. Enjoy authentic cultural experiences and immersive wildlife viewing in some of Africa’s greatest national parks.

Travelling with An Expert


Cox & Kings is well known for its expert guiding – below we’ve revealed some of the top trips for 2023, guided by experts.


Travelling by rail from London, uncover the grandeur of Ancien Régime-era France beyond the Palace of Versailles, alongside art historians Andrew Spira or Lydia Bauman. Visitors rarely explore

France’s royal heritage beyond Versailles or the Louvre, and this tour provides a unique insight into the people and places which shaped the country we know today. From Leonardo Da Vinci’s home in Amboise to the imposing chateau at Compiegne, your itinerary will cover centuries of royal patronage of art and architecture prior to the revolution of 1789. 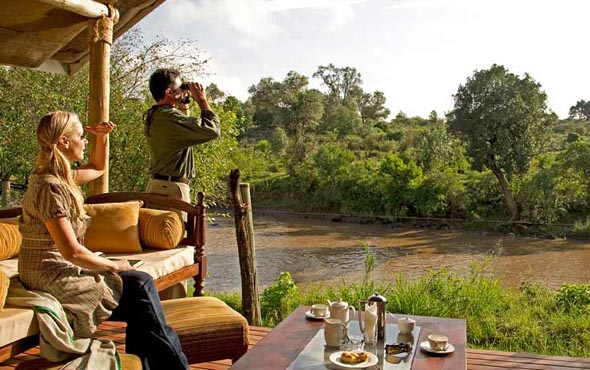 New India and Pakistan: Splendours of the Mughal Empire


The Mughal Empire, derived from the word Mongol, had its origins in Central Asia. Babur, its first ruler, was a direct descendant of the renowned ruler and conqueror Amir Timur. He united Mongol traditions, Persian high culture and the Central Asian patronage of Islamic art with the wealth and vibrancy of the subcontinent. Visiting two of the empire’s successor nations, India and Pakistan, this tour will explore the shared legacy of a dynasty whose enduring cultural influence travelled as far as the court of Queen Victoria.

Celebrate the diversity of cultures abroad.


Explore the wonders of Egypt via the River Nile on this exceptional tour. Visit Giza’s pyramids before taking a flight to the ancient town of Aswan, where Agatha Christie wrote her novel Death on the Nile. Here you will board one of the country’s premier luxury cruise vessels, the Sanctuary Nile Adventurer, for a four-night, five-star river cruise to Luxor. Throughout the journey, you will chase ancient sites with an expert Egyptologist, who will regale you with tales of pharaohs, kings and a pantheon of exotic gods. After learning about the fabled figures whose pasts are imprinted in Egypt’s millennia-old carvings and hieroglyphics, you will depart with a deeper insight into this fascinating corner of the world.

Set on the Silk Road, Uzbekistan has played host to waves of conquerors and nomads. See the legacy they left behind in the towering fortresses of Khiva and Bukhara, and the Islamic architecture of Samarkand. The remnants of more recent Soviet history are evident in the capital city, Tashkent.