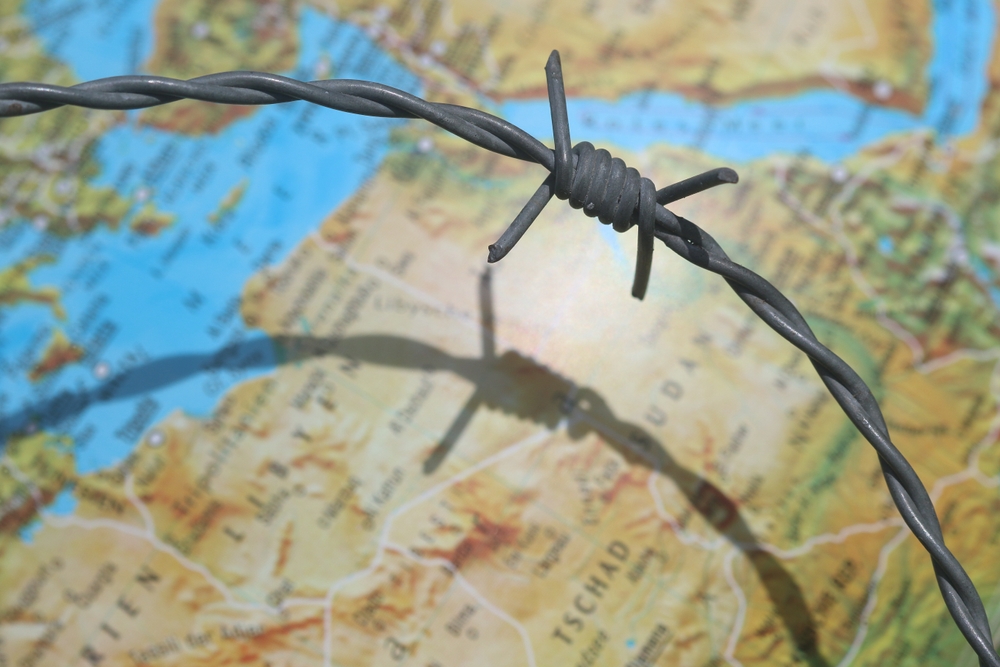 The Finnish authorities have said that the country is set to further restrict the entry of citizens of Russia into the country as it has been registering a high number of arrivals. The Minister of Foreign Affairs of Finland, Pekka Haavisto, said last week that all Russians who hold a valid tourist visa would be banned from entering the country. This has been indicated by a news report from Schengen Visa.

In addition, the Minister noted that Russians would also be prohibited from using Finland as a transit country.Finland’s national public broadcasting company, Yle, explained that the Finnish authorities have decided to take such measures as the country’s reputation has been damaged by keeping the border open for Russians.

Through an online video from New York City, Haavisto said that all border crossings for tourism purposes through its ground border would be prevented. Nonetheless, it was pointed out that the country will continue to remain open for some categories of travellers.

Haavisto added that in line with the new policy, which is currently undergoing preparation, restrictions will apply to those holding Schengen visas issued by other countries, too, and not only to those who hold a visa issued by the Finnish authorities.

In addition to the above-mentioned, the Minister pointed out that Finland will enable the cancellation of multiple-entry visas granted to citizens of Russia. Finland has already asked the Commission of the European Union to issue a common recommendation for all Schengen countries on the invalidation of visas issued to Russians and the imposition of entry bans for them.