How a shifting attitude is stimulating a fresh direction for conservation. Image copyright African Leadership University.

“What will it take to re-imagine a world where wildlife is not scarce but abundant?” That was the challenge set out by African Leadership University (ALU) founder Fred Swaniker, when he opened the second annual Business of Conservation Conference in Kigali in September.

The conservation space – especially in Africa – is changing, and the understanding of the intersection of needs of wildlife, land and people is rapidly evolving.

Attended by more than 400 top African and global CEOs, political leaders, investors, entrepreneurs and conservationists, the Kigali conference focused on ways of transforming African conservation from a niche activity into a major economic asset for the continent.

Five emerging trends were identified which could influence the future of conservation:

Bringing business into the bush
ALU’s School of Wildlife Conservation was founded with the aim of bringing hard business skills to the conservation sector. “I found lots of scientists, lots of passion, but a dearth of hardcore business skills,’’ as Elizabeth Ojo, the School’s Director of Operations explained.

The School’s MBA programme aims to fill that gap, encouraging the creation of new enterprises which make conservation a desirable and interesting business, especially for young Africans choosing a career path.

Teamwork makes the dream work
Conservation organisations have traditionally worked in specific areas or with just one species – there are over a thousand NGOs devoted exclusively to rhino conservation, for example.

This model is now changing. Tourism companies such as Asilia Africa are now partnering with established programmes such as the Kenya Wildlife Trust and Honeyguide Foundation, giving a $5 per-person-per-night donation to projects across Kenya and Tanzania.

On the ground, more and more women are getting involved. The Black Mambas became the first all-female anti-poaching unit when it was founded in 2013 to patrol Kruger National Park. “Badass women who are taking on poachers – and winning,” as National Geographic described them.

Other groups include the Akashinga rangers in Zimbabwe, while twelve women from a pastoral community in northern Kenya recently graduated as rangers at Segera Conservancy after six months’ intensive training – the first all-female team in a part of Africa where the sector which is traditionally dominated by men.

Goods for good
The missing link in conservation has long been ensuring that people living near wildlife benefit directly from it.

Another example is UMUTI a new Rwandan enterprise created by ALU students which converts banana and plantain tree trunks into affordable and eco-friendly paper products.

Games about Game
Companies like Zooterra and Internet for Elephants are proving that gaming and tech can also attract a new audience. Not everyone can afford a trip to Africa’s wild places and gaming is an ideal way to engage with a new audience, especially young people.

On the Zootera platform users buy tokens associated with wildlife and natural areas around the world, with proceeds directly supporting a specific project linked to the token. 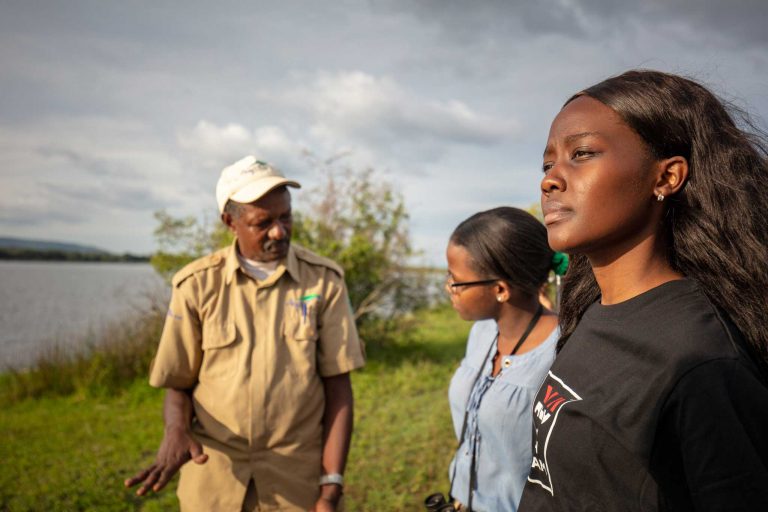 Places to Visit in Sacramento City as a First-Time Visitor