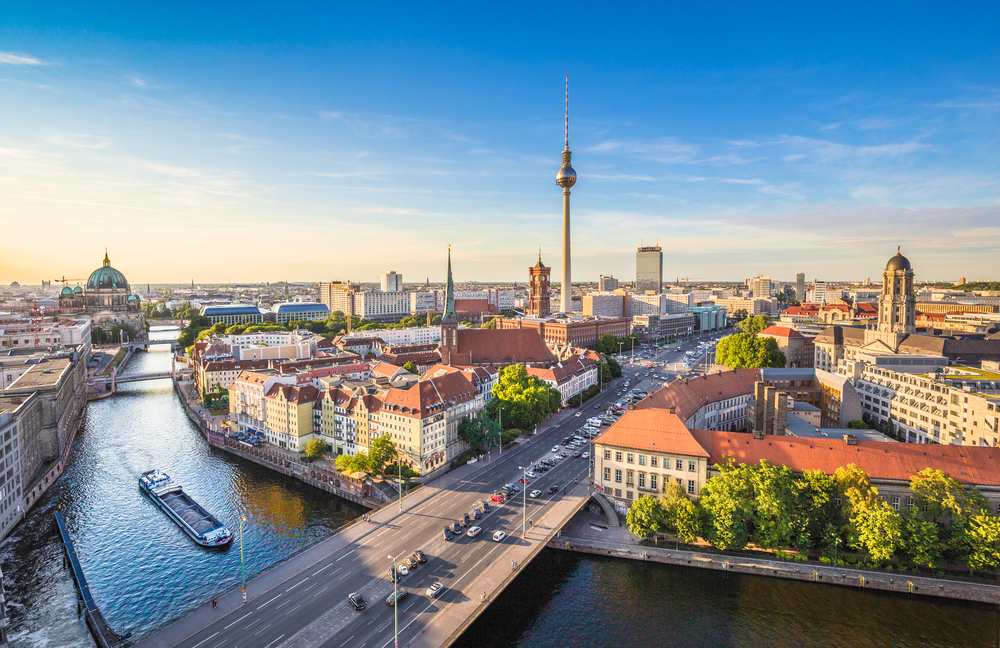 Germany’s much-discussed Right to Residence and other laws making it easier for foreigners in the country to make their stay legal, move to the country or gain permanent residency there, has become effective since 1 January 2023. The new law, which was been published in the Federal Law Gazette on December 30, last year, will give almost 140,000 foreigners who have been in Germany under a tolerates status, the chance to meet the necessary requirements to stay in Germany through an 18-month residence permit. This is as informed by a news report in Schengen Visa.

“People who have been in Germany for five years as of 31 October, 2022, who have not committed a serious criminal offence and who are committed to the free democratic basic order will benefit from this,” a press release of the Ministry of the Interior points out.

It further reveals that by October 31 last year, there were over 248,182 tolerated foreigners residing in Germany, 137,373 of them for a period of longer than five years. Commenting on the new law, the Federal Minister of the Interior Nancy Faeser said that the country is creating a change of perspective in the immigration policy with it, by giving good opportunities to people who are well integrated in the German society.

“We are ending the previous practice of chain tolerance. In doing so, we are also ending the often years of insecurity for people who have already long since become part of our society,” the Minister said. Other regulations on residence have also come into force today, which amongst others, will give well-integrated young people aged 27 and younger the opportunity to stay in Germany after three years, instead of four.

The standards in the Skilled Immigration Act that were put into effect for a limited period will be made permanent and thus permanently applicable, in a bid for Germany to become a more alluring country for skilled workers from third countries. At the same time, these skilled workers will be able to bring their family members over to Germany, without obliging them (the family members) to obtain a German language knowledge certificate.

The Federal Government is now also making it possible for asylum seekers to have access to integration courses and to professional language courses, regardless of the country of origin or the date of entry of the person concerned. Regarding the repatriation of people without a right to stay in Germany, the authorities intend to be stricter in this regard, in particular to individuals with criminal backgrounds, by making easier to order deportation for these types of foreigners.