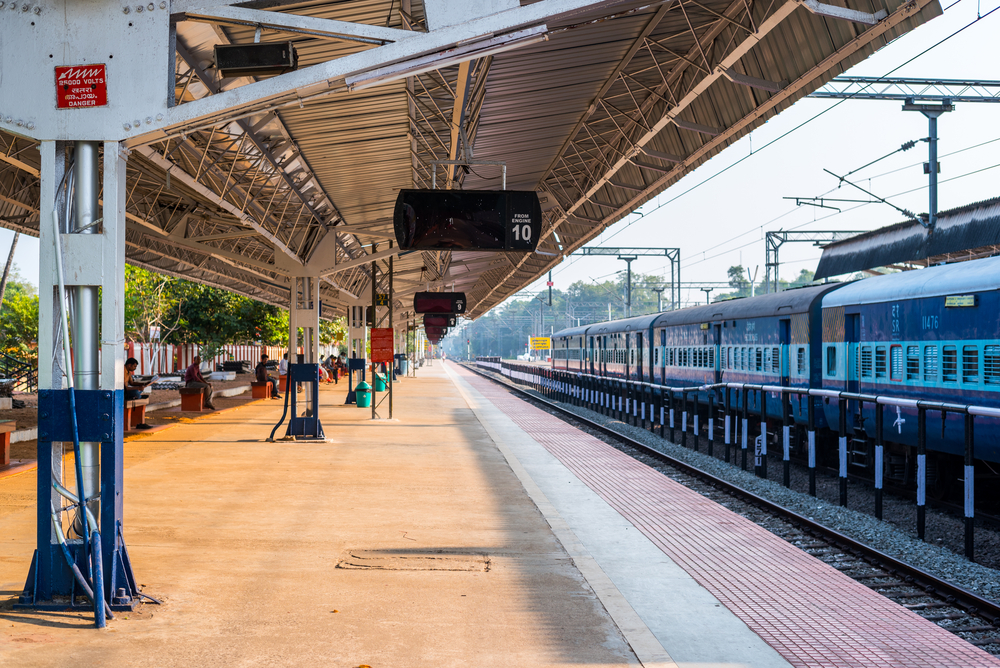 Railway Minister Ashwini Vaishnaw has announced the modernisation of around 200 railway stations across India. “Tendering process for 47 railway stations is completed while physical work has started at 32 stations,” he said. He said the railways is being transformed. “The government has prepared a master plan to revamp 200 railway stations. Overhead spaces will be created on the stations which will have world-class facilities including waiting lounges and food courts, besides amusement facilities for children,” the minister said during the inaugural ceremony.

The Railway Minister expressed that the railway stations will provide a platform for the sale of regional products. Bringing the contribution of the Marathawada region in the production of the Vande Bharat Express train, Vaishnaw said that out of 400 Vande Bharat trains to be produced for India, 100 will be manufactured in the coach factory at Latur, Marathawada.

The Minister said that the government didn’t mention any reason behind the ‘Rate of Return’ for sanctioning a project. Applauding the connectivity system of the nation, Vaishnaw said that all parts of the country are now connected with either highways or railways, under the PM Gati Shakti scheme. He assured the people that Marathawada will also be provided with proper connectivity.