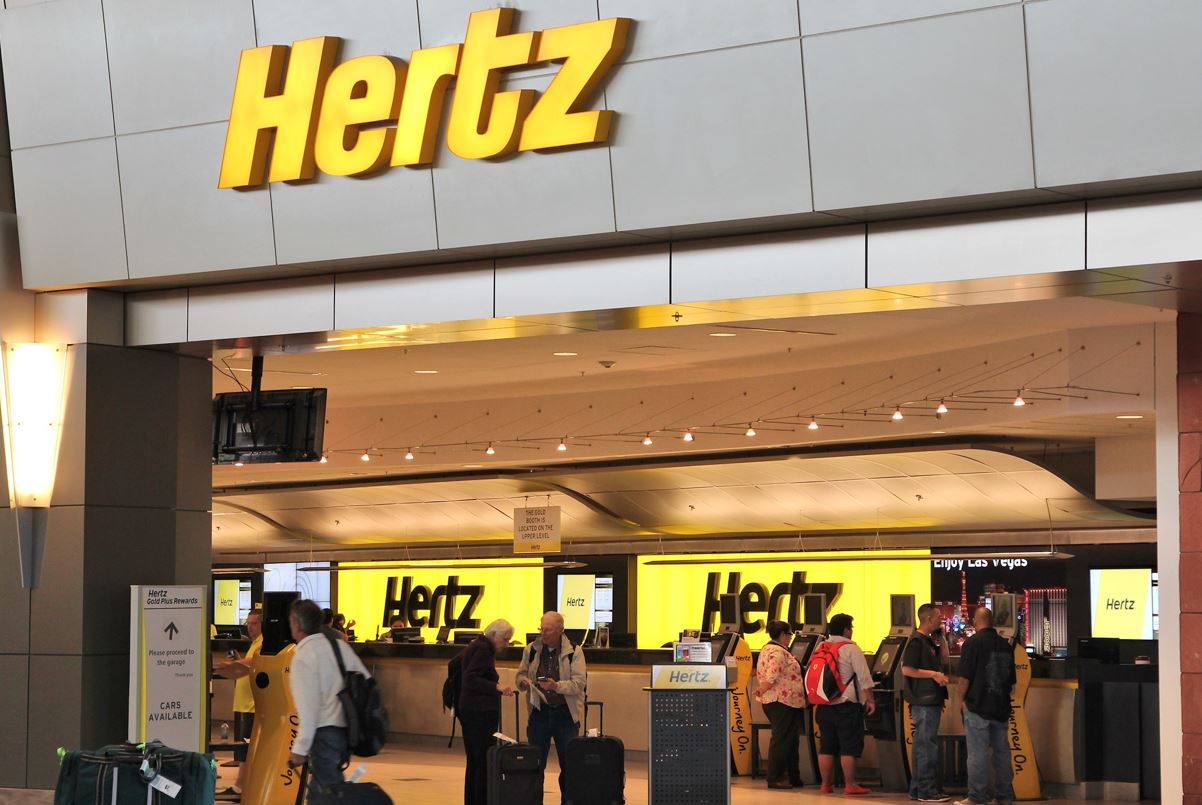 Hundreds of customers are suing The Hertz Corporation after being arrested following false claims that their rental cars were stolen. In June, it was reported that over 200 customers had filed lawsuits against the company. Customers are suing for emotional and mental damages after false accusations that led to their arrest and, in some cases, jail time.

At the start of June, a judge ruled that 89 cases could go to state courts. Many customers have successfully had the charges removed after proving they had rented the cars legitimately. However, none of these customers should have ever been in this position in the first place, so what happened?

Imagine picking up and paying for a rental car around 7 pm, heading out for the evening, and then being arrested around 11 pm for allegedly stealing that same rental car. A former Federal Agent in Oklahoma at a gas station found himself in this exact situation. After detaining the man, officers held him for an hour before discovering he had indeed rented the vehicle.

Before allowing him to leave, officers said if pulled over, he would likely find himself arrested again. This was because the plate would still register the vehicle as stolen. And as crazy as this man’s story is, it has a happy ending compared to some. Upon returning the car the following day, Hertz refunded him.

Over Half A Year In Jail

Julius Burnside, another falsely accused customer, ended up spending seven months in jail after his arrest. Burnside couldn’t believe what was happening to him. “You’re telling me I’ve got a warrant for my arrest for something I paid for?” he said. After Burnside’s initial arrest, he left jail soon after. But, he failed to show up to a court date, leading to another arrest. Ultimately, Burnside spent seven months in jail before a Georgia court looked at the evidence and dismissed his case. All for something he never did in the first place.

A Felony For Nothing

A recent body-cam video has been released showing the arrest of a woman in Pennsylvania after yet another instance of a Hertz rental car being reported as stolen when it was not. In this case, the vehicle came from Dollar Rent A Car, owned by Hertz. Saleema Lovelace pleads with officers to look at her phone, showing her confirmation and receipt for the rental of the car. The woman is visibly upset, begging officers to look at her proof so that she can go and pick up her daughter from school. Lovelace had paid her balance for the vehicle in full the day before the arrest. Yet, she got a felony charge for receiving stolen property.

Why Is This Happening?

The exact cause of these life-altering mistakes is unconfirmed. However, an out-of-date computer system may be the main issue. When cars are not back in time or are out for an extended time period, they are put into the local authorities’ system as stolen. After this, they do not have the ability to go back in and change the status of the vehicle quickly.

For instance, if someone accidentally came back late with their rental vehicle and paid to extend their rental, the car may already be in the system as stolen. Or, if a vehicle is brought back late by one customer and then is quickly rented by another customer, it could still be in the system as a stolen vehicle. This is just speculation, but it tracks with what has been going on.

How Does This Affect Travelers?

Obviously, Hertz has lost the trust of many. Even though they are innocent, people who are falsely imprisoned and charged with felonies can have their lives completely uprooted. The falsely accused will almost certainly never do business with Hertz (or Dollar Rent A Car) again.

Travelers who are renting a car (especially from Hertz or its subsidiaries) should document every step of the process. Take a video of all the documents, the vehicle itself, and even interactions with staff if necessary. It may seem overboard. But for the people caught up in lawsuits with Hertz, every precaution would have been worth taking.