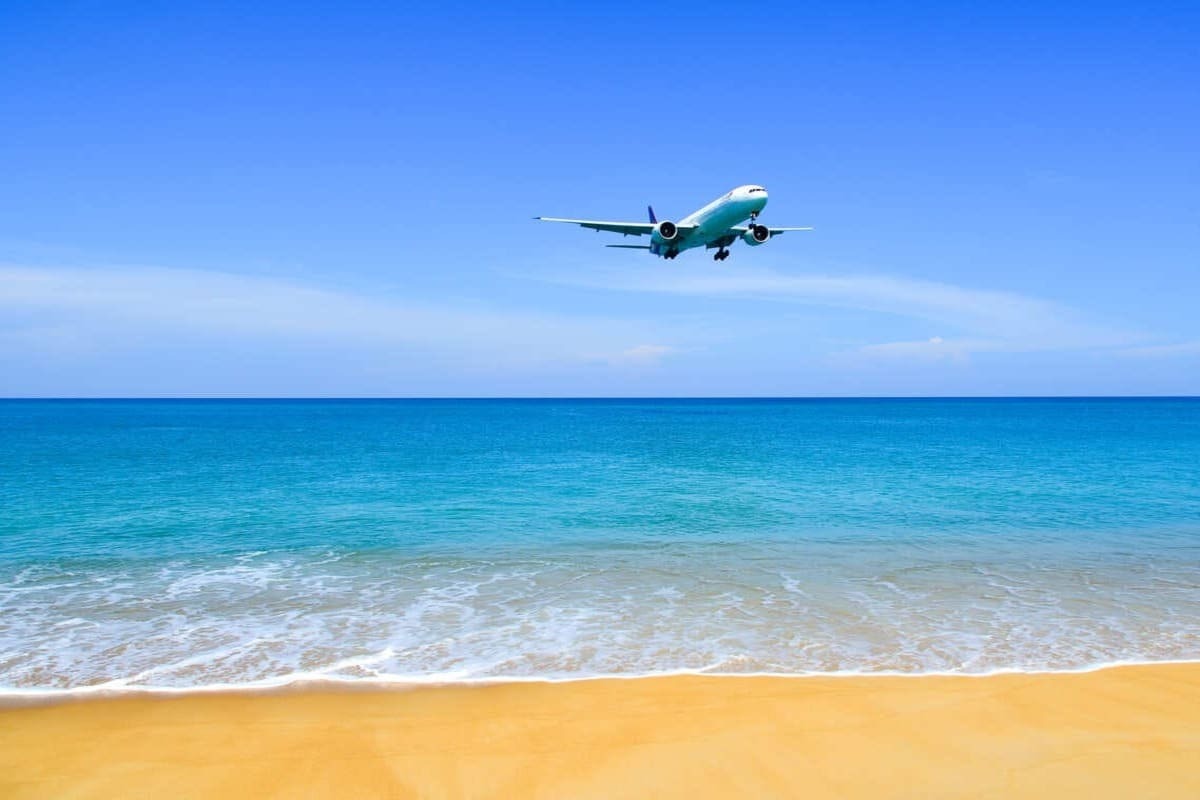 If you’re still wondering where in Mexico you should be traveling to next, and you’re concerned about excessive airport delays and long wait lines, you might want to consider good old Cancun as your destination. On this article, we will tell you four reasons why the city is the smoothest entry point into Mexico, and why its unwavering popularity remains at an all-time high in spite of the current travel chaos.

You know how the saying goes… You can’t go wrong with a classic.

Cancun Has Made It A Top Priority To Improve Airport Experience

Mexico as a whole is hugely popular among Americans, with places like Puerto Vallarta and Los Cabos in particular taking center stage as the next trendy sunny breaks, but Cancun is still America’s favorite by a large margin. You may be wondering why that is so, seeing that it’s already been a hot topic for years, but judging by the measures they’ve adopted to improve the tourist experience and ensure Americans feel welcomed when arriving, it’s really no surprise:

More Immigration Staff Being Brought In To Reduce Waiting

One of the most stressful, and anxiety-inducing procedures for travelers, especially those going abroad for the first time, is braving immigration. Besides the usual bureaucracy involved with carrying all the relevant documentation, such as a valid passport and hotel bookings, waiting in line to be stamped into Mexico by a border officer can easily take longer than an hour during the peak season.

Lately, the risk of missing travel connections, or hotel transfers upon arrival due to airport bottlenecks has greatly increased, mainly because the industry has not been able to cope with a surging travel demand amid its own worker shortage. In stark contrast with Mexico City, where air traffic congestion is yet to be tackled, Cancun Airport is a much safer bet.

Authorities are bringing in more immigration staff to deal with the surging demand, with 130 new hires having been confirmed, bringing the number of available border agents to 329. This will ensure Americans are screened much quicker, whether their final destination is Cancun or they’re on a connecting flight elsewhere within Mexico.

Serving the most popular vacation hotspot in the country, Cancun Airport can get absolutely packed in the high season, which at times can make it an extremely unpleasant hub to transit. Nevertheless, the local Government never got comfortable in their ceaseless struggle to improve security wait times, and now lines will move much faster with the introduction of new digital kiosks.

While they have not been operating staff-free yet due to pending changes in Mexico’s border regulations, these kiosks will allow Americans to automatically check in and out of Cancun simply by scanning their passports, as easily as entering their own home country. In total, 40 automated kiosks are already available in Cancun, double the number of those installed in Los Cabos.

Pretty soon, thorough immigration checks will be a thing of the past in Cancun.

Transit Times Are Much Better Now

A couple of weeks ago, we informed you transit times between Cancun Airport and the Hotel Zone had increased drastically due to construction carried out on the main highway connecting both. At the time, even airport authorities urged visitors to depart as early as 5 hours not to miss their flights as traffic jams were expected. Now, some serious progress has been made in their bid to ease traffic.

According to the municipal government, this is how long it takes to transit all roads leading to the city, from the airport:

These average times correspond to peak hours when traffic is at busiest, meaning the drive can be much shorter. Notably, the best option for Cancun arrivals in getting to their resort faster remains Boulevard Colosio, at just 34 minutes. In comparison, those attempting to reach the Hotel Zone via Kukulcan Boulevard face an hour-long drive.

Lastly, Cancun has scrapped its customs form passengers were made to fill out upon landing, where they were expected to provide their passport number, birth date, hotel address, specify the purpose of travel, and other information. Albeit easy to complete, this document was hindering the smooth influx of visitors into Mexico, as prior to the decision, they were required to first complete the questionnaire ahead of proceeding to border control.

Starting this week, tourists are no longer required to present the FMM form, nor retain part of it for screening purposes once again when leaving Cancun, making the city the first major destination in Mexico to remove what many saw as a bureaucratic step. Following the move, we expect border movements to be much quicker in Cancun compared to the rest of the country.

Cancun Is The Best Place To Fly To Mexico From Abroad

Taking into account the four measures listed above, we can safely infer that Cancun is, without a question, the best place to fly into Mexico currently:

Additionally, Cancun has remained at Level 2 Travel Advisory in the latest U.S. Department of State revision of travel risks in Mexico. In other words, the pearl of the Caribbean is one of the safest destinations south of the border.