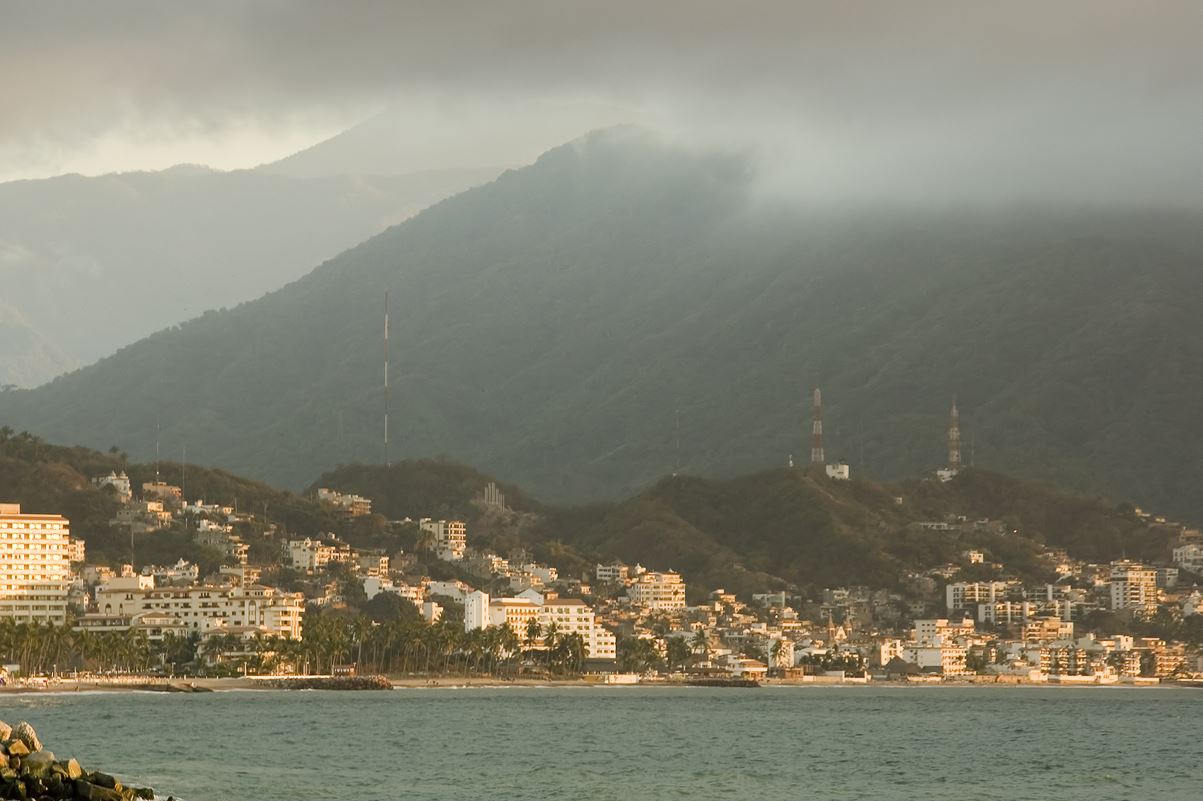 Travelers heading to Puerto Vallarta or those already in the area are advised to make alternative plans. Hurricane Roslyn, which formed off of Mexico’s western coast, has strengthened into a Category 4 storm, meaning there are sustained wind speeds of 130 to 156 mph. Category 4 hurricanes can lead to devastating damage, and it is best to avoid areas in Roslyn’s wake if possible.

When Will Hurricane Conditions Begin?

Although Roslyn’s eye isn’t expected to make landfall until tomorrow morning, that doesn’t mean hurricane conditions won’t hit the coast until then. According to The National Hurricane Center, “Roslyn is forecast to be near or at major hurricane strength when it passes near and makes landfall along the west-central coast of Mexico Saturday night and Sunday, accompanied by damaging winds and a dangerous storm surge.”

They further state, “Preparations within the Hurricane Warning area along the west-central coast of Mexico should be rushed to completion.”

Which Tourist Areas Will Be Affected?

The tourist destination most affected will be Puerto Vallarta, which, along with many other destinations in Mexico, has been breaking arrival records this year. The area’s beautiful beaches, wonderful culture, and typically great weather draw travelers to wonderful Mexican resort town all year long. Unfortunately, the weather isn’t always perfect.

While current projections show Puerto Vallarta as being on the outside edge of Roslyn’s expected path, travel to the area is strongly discouraged. Puerto Vallarta is currently under a hurricane warning, meaning sustained winds of 74 mph or greater are expected in the next 36 hours.

San Blas, a much less traveled destination that sees small-scale tourism, is also under a hurricane warning.

What Should Travelers Do?

For any travelers that were planning to head to any areas currently under a hurricane warning, check with your airline and accommodations to see if it is possible to change dates without incurring a fee. Southwest has already announced that they will allow customers holding reservations for the dates of October 20th – 23rd will be able to change their flights if they travel within 14 days of the initially intended travel date.

Other airlines will likely have similar policies, and travelers affected should reach out as soon as possible to ensure the best outcome.