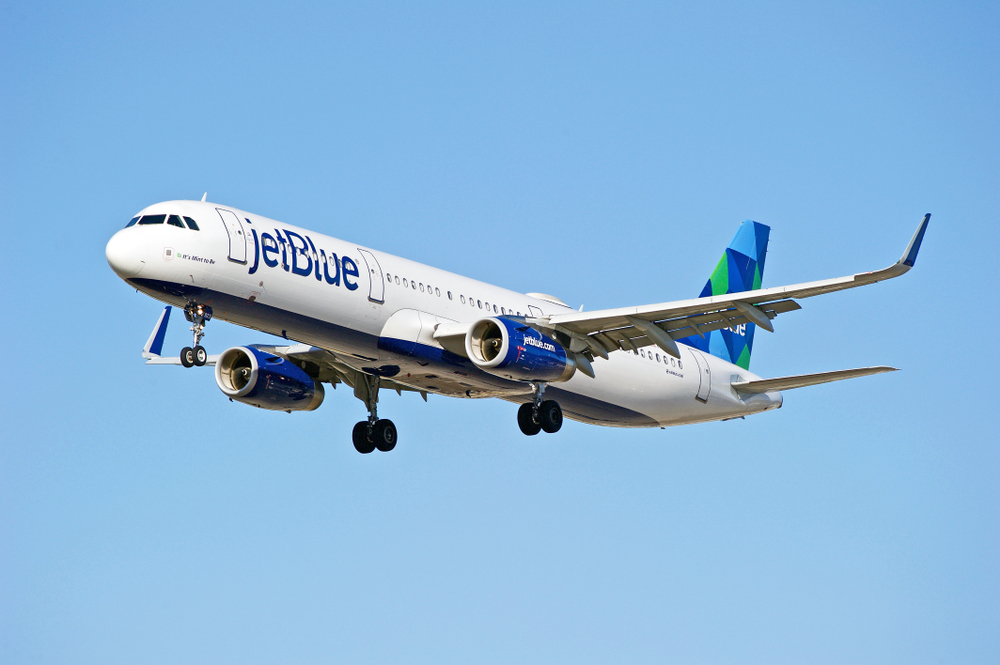 JetBlue has credited its Northeast Alliance partnership with American Airlines for the continued recovery of corporate revenue compared with 2019 levels. As informed by a news report in Business Travel News.

“We were pleased to see business travel step up again post-Labor Day following the typical summer low in July and August, and continue to recover towards pre-pandemic levels,” JetBlue president and COO Joanna Geraghty said. “Our contracted corporate revenue bookings are now roughly 90 percent recovered compared with roughly 80 percent at the end of the second quarter, aided by our Northeast Alliance, which is helping us capture a greater share of corporate customers in the Northeast, which has yet to be fully recovered.”

In the third quarter, “our revenues and profit margins in the NEA accelerated more quickly than the rest of our network,” said JetBlue head of revenue and planning Dave Clark. “And the corporate response is really improving. As our seamlessness continues to improve and our loyalty benefits roll out, we’re seeing more corporations booking the codeshare. We’re seeing some additional accounts signed because of the NEA.” Still, Clark added that while recovery has progressed, “there is still some choppiness.” Corporate revenue remains below 2019 levels, whereas “the rest of our revenue is up more than 20 percent,” he said. “So relative to that, it’s still got a long ways to go.”

JetBlue reported third-quarter 2022 operating revenue of USD2.56 billion, of which USD2.42 billion was passenger revenue, each up about 30 percent year over year. Total revenue was up 23 percent versus Q3 2019. Net income was USD57 million, down from USD130 million in Q3 2021.

Capacity for the quarter was down 0.5 percent versus the same period in 2019. Outlook for the fourth quarter is 1 percent to 4 percent above 2019 levels. The full-year 2022 capacity guidance is flat to 2 percent up from 2019. The carrier’s third-quarter fuel price was USD3.84 per gallon, compared with USD2.06 per gallon in Q3 2019. As of Oct. 25, JetBlue entered into forward fuel derivative contracts to hedge an estimated 27 percent of its fuel consumption for the fourth quarter. The carrier expects an average all-in price per gallon of USD3.65 for the fourth quarter, including hedges.

JetBlue expanded its transatlantic service during the third quarter with new daily flights between Boston and London. It also plans to add a third frequency between New York-JFK and London later this week, which will bring JetBlue’s total daily flights between the Northeast and London to five, JetBlue CEO Robin Hayes said. “We look forward to taking delivery of a handful of Airbus 321LR aircraft next year to support our expansion to Europe, notwithstanding some modest delivery delays,” Hayes said. “Stay tuned for an announcement in the near future.”