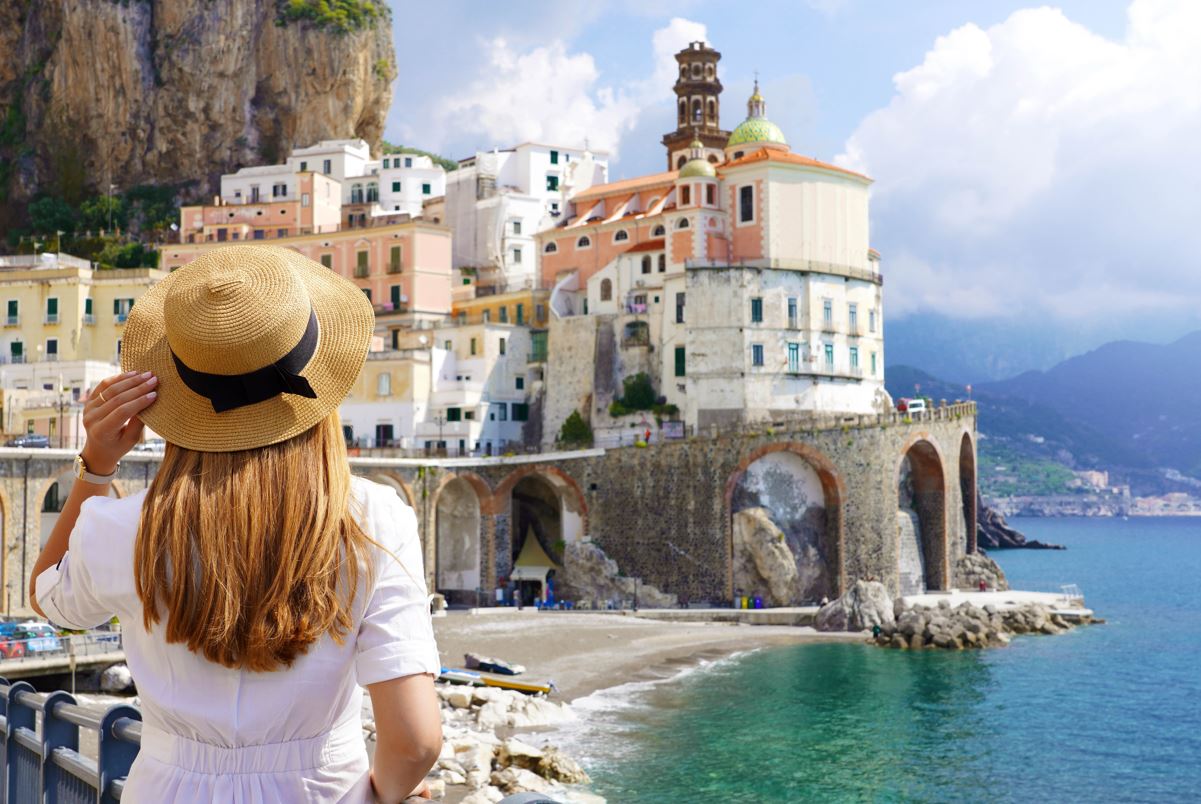 More Americans Are Applying For EU Passports, Are You Eligible For One?

There are many reasons why people seek citizenship and passports from other countries – be it political preferences, financial opportunities, to evade travel restrictions, or just to have more flexibility for tourism and work. Citizenship to an EU country is particularly valuable because it allows the freedom to travel, study, and work in any of the 27 member countries. According to a report from Forbes, up to 40% of Americans could be entitled to EU Citizenship by ancestry. Are you eligible?

American applications for EU passports have been on the rise in recent years. In Ireland alone, 3,284 Americans applied for an Irish passport during the first half of 2022, more than double the amount from the same period in the year prior. According to Bloomberg.com, citizenship consultancy firms are seeing increased demand from Americans seeking citizenship in other EU nations, including Italy and Germany.

Routes one can take to gain EU citizenship include through ancestry, naturalization, or by investment. There are no standard criteria across all of Europe, but rather each country sets its own rules on citizenship eligibility. If you think you might be eligible, we recommend checking with the respective country’s government website or contacting your local consulate to determine your suitability.

Many Americans are eligible to acquire an EU passport based on ancestry. This typically requires the completion of administrative paperwork (some countries require these to be translated), and the sourcing of relevant documents (birth, death, and marriage certificates) to prove lineage. Some of the top countries where Americans can gain citizenship through ancestry include:

For Americans who can’t trace their roots back to Europe, citizenship by naturalization is a good option. This typically comes with a residency and/or marriage requirement, which varies by country. For instance, you need to live in Liechtenstein for 10 years before applying for citizenship, but in Sweden, the requirement is only 5 years. The U.S. and the Netherlands have signed a Friendly Nation Treaty which allows Americans to apply for citizenship after 3 years of residence.

Don’t qualify for an EU passport via lineage or residency but have deep pockets? Several EU countries will grant citizenship to foreigners who make significant investments. Austria requires a hefty investment starting at $2 million, while the tiny island of Malta costs nearly $1 million. Many of the EU’s “golden visas” have strict residency and investment requirements. In Bulgaria, one would need to invest at least $1 million and be resident in the country for a minimum of 5 years.