Who are Batswana? What makes them tick? By Lauri Kubuitsile, picture credit Lucian Coman, Shutterstock

There’s a myth in the village where I live that my husband, a boxer who was in the first group of Batswana to attend the Olympics, won me in a boxing match and that’s how I came to be in Botswana. The real story about how we met is unfortunately far more pedestrian — we met at a party in Mahalapye, where I still live.

Nevertheless, our meeting, our marriage, my life here, is all a bit mythical I think sometimes. I was a girl from a working class family in the United States. I never could have imagined the life I have here in this country of my heart. It occurred to me just now that I’m writing this only a few days before the thirtieth anniversary of me, a young woman who’d never travelled anywhere, setting foot on the soil of a country that would change me forever. July 14, 1989 was the day. Now, three decades later, I’m a Motswana, a citizen of Botswana, a country that I was sure would be just a stopping point on my journey, but is now the only place in the world that I call home.

I’ve lived almost the entire thirty years in this village, Mahalapye, the near halfway point between Botswana’s two cities, Gaborone and Francistown. You’ll pass it if you’re driving north to the main tourist attractions; probably not give it much notice though. The village started its humble life as a stop for the train that passed through from South Africa to places north. People called it Diponeng, the place of lights, because at the time the only electric lights for miles around were found at the train station. Mahalapye is now the home of more than 40,000 people. I live on a dirt road at the western edge of the village, a perfect spot for long morning dog walks into the nearby ploughing lands (masimo), and a quiet place to write, which is what I do now.

In Botswana, the story of growing up in a single mud hut, going to school, then university (all paid for by the government), and now having a modern house with electricity and water, and a good job, is one most Batswana of my age can tell. You often hear Americans saying their country is one where even the poorest and most disadvantaged can succeed if they want to, but in Botswana this is the reality.

That quick growth has led to the resulting pains though. Traditional cultural practices often find no space in a modern, westernised life. That gap leaves people floundering. Aspects of caring for extended family, for example, are still a big part of people’s lives, but sometimes prove difficult in this new way of living. The country has not found a way yet to pull the foundational principles of Setswana culture into a modern age. But still the transformation of Botswana, just in the time I have lived here, is astounding. I doubt few can compare. It is not perfect, but astounding none the less.

There are aspects of the culture here that I love. For example, the practice of consultation. From a decision about the colour of the new school uniform to the idea of lifting the hunting ban, Batswana demand that everyone have a voice. All leaders, from the president to the chiefs at the kgotla, to the head teacher at the primary school, must allow time for people to express their views, and those views should be taken into consideration. It shows botho, the idea that all people are worthy of respect, and a good person makes sure to personify that in their actions.

There are little things I love too. Like the fact that the greeting when you meet someone is dumela, which is also the verb for to agree. Or that the word for money is madi, also that for blood. Or the name of our national currency is Pula, also the word for rain, such a valuable thing in this semi-arid country. The poetry of these words and concepts soothes my literary heart.

Who might I have been if I’d not ended up in this place, in this humble beautiful country? A million other lives blow out in the ether unfinished, unlived, but I chose this one. It’s as haphazard as being won in a boxing match I suspect. In this case, chance or the Goddess Fortuna acted in my favour. Whichever it was, I’m grateful for it every day.

Oodi Weavers
This locally-owned, mostly female co-operative, 20km north of the city, produces handwoven wall hangings, tapestries, bedspreads and more – all designed by the weavers themselves.

Tlokweng Kgotla
The kgotla is a traditional court where a semi-circle of people, presided over by the paramount chief, meet to discuss local issues and settle disputes. Here, everyone may speak, but no-one can interrupt.

Main Mall
A bustling market; stalls selling leather goods, clothes, baskets and food. Catch the action from the the President’s Hotel – where Mma Ramotse of No. 1 Ladies Detective Agency fame enjoys a coffee.

Manyana Rock Paintings
Over five rock faces, these paintings of giraffe, antelope, humans and geometric designs – believed to be the work of the Khoe people – date from 1100 to 1700.

Three Chiefs Monument
Commemorates three chiefs – Khama, Bathoen and Sebele – who travelled to the UK in 1895 to successfully persuade the government to reject Cecil Rhodes’s attempt to annex Botswana.

Khawa Dune Challenge and Cultural Festival
Held in the remote Khawa village, this annual, family-oriented festival offers everything from camel and quad bike rides to arts exhibitions and stunt riders. 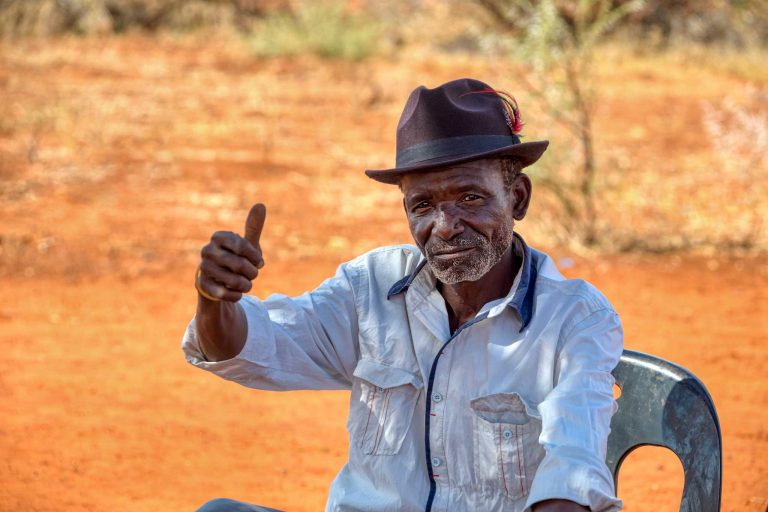 4 Things To See and Do in Kollupitiya, Colombo

Your Guide to Backpacker Travel Insurance