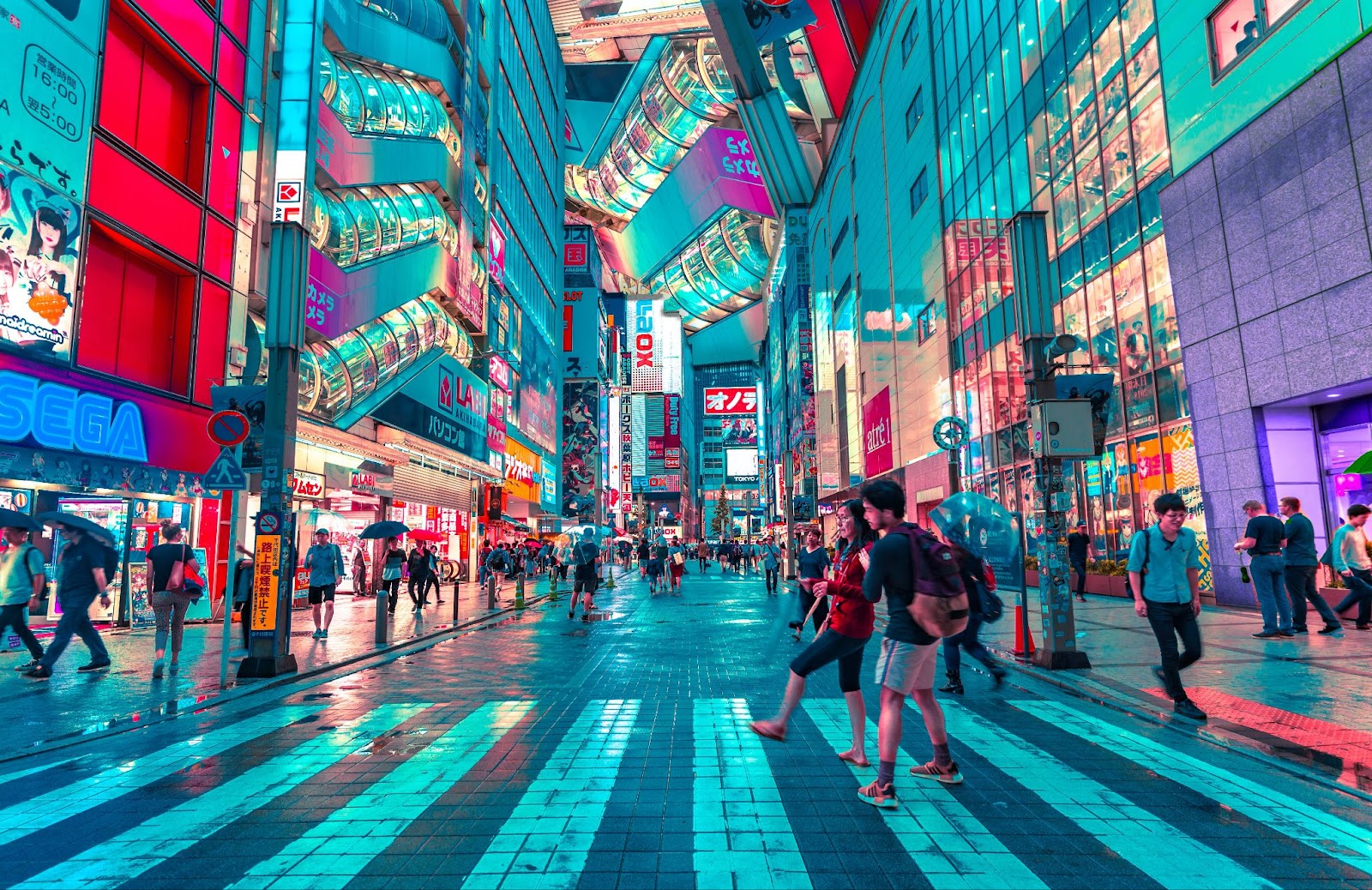 The best cities for creatives

With the UN revealing that the creative economy is projected to reach a global valuation of $985 billion by 2023, it’s no question that creatives have a significant impact on the world and their local communities.

But which cities are the best for creatives? To reveal the creative capitals of the world, BNG ranked 50 cities based on a range of metrics, such as the estimated number of creative roles available, the average yearly salaries for creatives, living costs, and the number of amenities like museums, art galleries, and parks.

Tokyo is the creative capital of the world, with an estimated 54,871 creative jobs

Japan’s fast-paced capital leads as the best city for creatives, topping the list for several metrics. Out of every city in our analysis, Tokyo has the highest number of creative jobs (54,871), green spaces and parks (671), museums and art galleries (918), and creative classes and workshops (113).