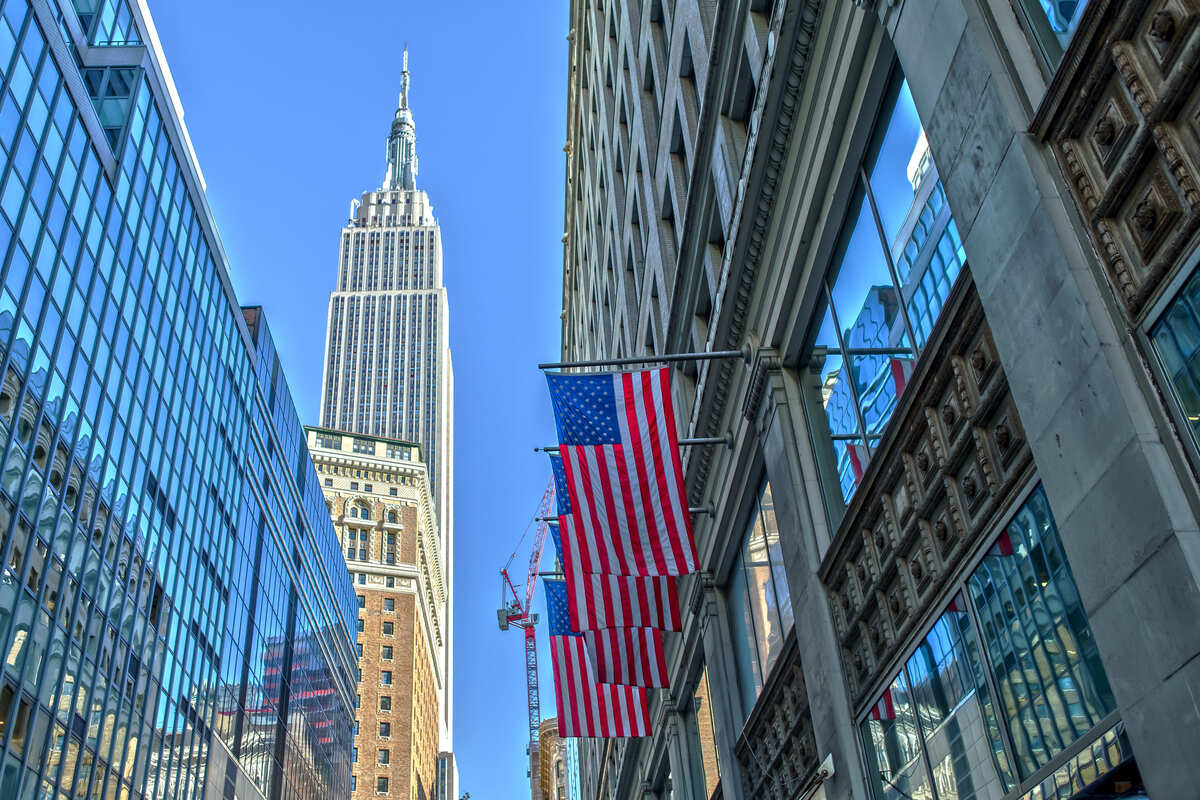 The U.S. Is The Last North American Country Of The Free World To Ban Unvaccinated Tourists

Although we’re no longer at a stage of the pandemic where strict Covid restrictions are required, especially now that vaccination coverage is high and cases have dipped below the threatening levels, the United States has yet to drop its own travel rules, being officially the last North American country to ban unvaccinated tourists from entering.

For more than two years now, the U.S. has resorted to a number of measures to keep Covid under control, and some might argue those have been to no avail. From banning tourists from Europe’s Schengen Area, the United Kingdom, and Brazil at different stages, to requiring pre-departure tests of returning citizens, it always took a hard line on the pandemic.

But while it was once supported by its strongest allies, including Canada, now it stands alone as all North American countries of the Free World have reinstated their pre-Covid normality:

The U.S. Stands Alone In Its Covid Stance

This may not apply to U.S. citizens or permanent residents, but visiting foreigners still face strict health surveillance prior to and upon landing in the U.S. Currently, the country’s border authorities enforce an outright ban on non-immunized, non-American individuals, even though no new Covid variants of significance were reported and cases remained low.

Especially now that Canada has dropped all of its Covid requirements, again allowing unvaccinated foreigners, including Americans, to enter, the isolation of the United States is even more noticeable. Prior to this week, the Canada-U.S. duo had backed each other up by being North America’s toughest nations when it came to pandemic management.

Before it loosened its rules earlier this week, Canada also turned away from its borders every American who failed to produce a vaccination certificate or those who were vaccinated but had not fulfilled other important requirements, such as filling out the much-criticized ArriveCAN app or complying with random post-arrival testing.

These have all been revoked, and all Americans are welcome again, irrespective of their immunization status. Sadly, the same cannot be said about Canada’s neighbor to the South, as Canadians, and travelers from all around the world, continue to be discriminated against by U.S. authorities when unable to provide proof of vaccination.

All Other North American Countries Have Reinstated Their Pre-Covid Normality

Other free, democratic North American nations, such as Mexico, also refuse to ban visitors based on their health status, further highlighting the aloofness of the White House and the U.S. Centers for Disease Control and Prevention on the international stage. Even Australia and New Zealand, once-poster countries for harsh border controls, have changed tactics.

What’s concerning here is that U.S. border authorities have given no indication as to when the curbs will be removed, adding to the embarrassment of the U.S. travel industry, which this month received the dispiriting confirmation that U.S. airlines featured among the most poorly-rated in the World Airline Awards.

Citing Canada, several lawmakers from the northern U.S., close to the border, have demanded that the Biden Administration follows Ottawa’s example. Republicans are not the only ones who have had it with the inflexibility shown by the U.S. – even Democrat senators have started to rebel among their ranks.

Montana Senator Jon Tester, a Democrat, urged the Homeland Security Secretary, Mr. Alejandro Mayorkas, to ‘lift the vaccine requirement for truck drivers and other travelers entering the U.S.‘, both in reciprocity with Canada and due to the fact that ‘it is past time’ America joined its peers in moving on from Covid.

For Mr. Higgins, who’s a co-chair of the Canada-U.S. Inter-Parliamentary Group, it ‘defies logic’ that the U.S. is keeping its vaccine mandate in place after President Biden himself stated during a recent interview that the ‘pandemic is over’. While Higgins does not agree with the statement entirely, he concedes rules should be removed as ‘people have had enough’.

Stubbornly, White House officials have refused to give a precise date or set out a reopening path until the vaccination rule is abolished, giving rise to speculation the U.S. will not return to its pre-Covid normality anytime soon. Moreover, the Centers for Disease Control and Prevention did not respond to media queries on the topic on September 23.