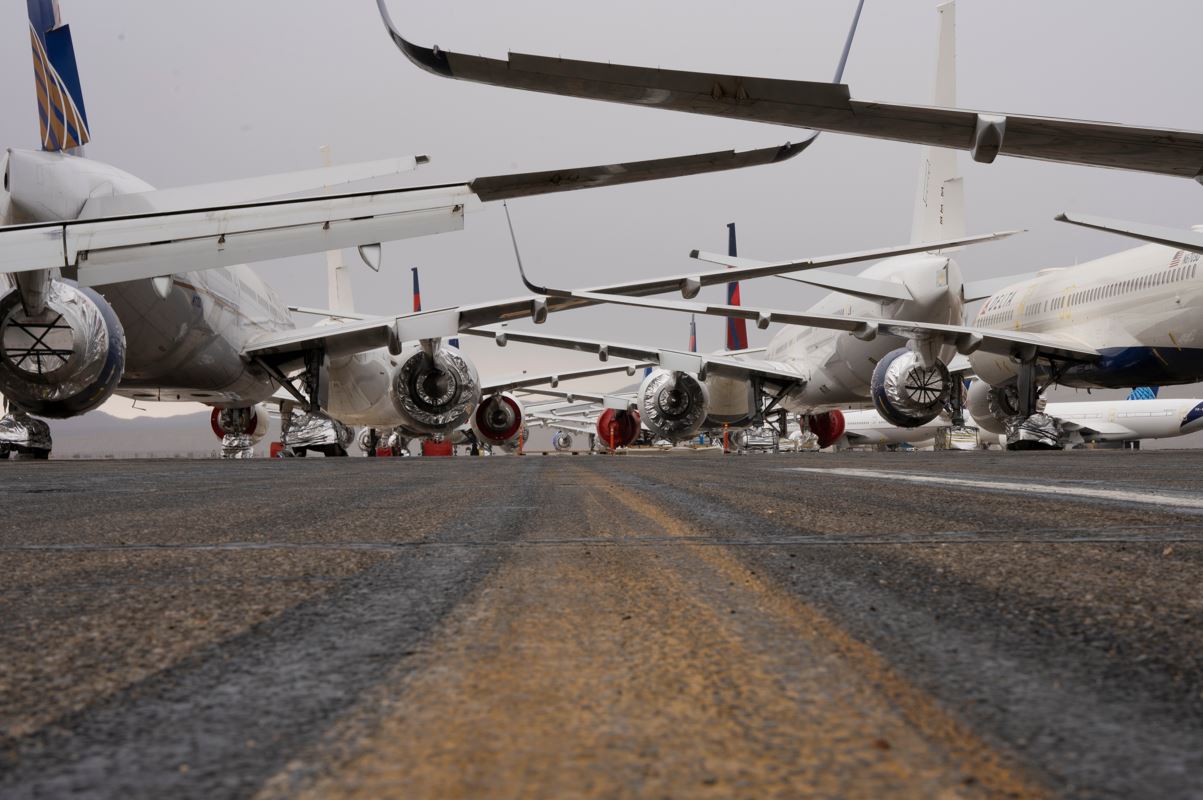 The 2022 winners of the annual World Airline Awards were announced on September 23rd by Skytrax, an airline and airport ranking company. Once again, the U.S. and Canadian airlines were nowhere to be found on the top 20 list, and one has to wonder if they ever will be again.

The previous year’s winners show that the latest appearance of either country’s airlines in the top 20 was in 2013 — when Air Canada barely made it by claiming the 20th spot. With some of the most recent headlines featuring Air Canada, it’s not surprising that it hasn’t made the list since.

In August, Travel Off Path reported that Air Canada was dodging Air Passenger Protection Regulations (APPR) by claiming that flight cancellations and delays that resulted from staff shortages were a “safety” issue. In so doing, they were avoiding their lawful obligation to refund passengers. The World Airline Awards depend on passengers’ input. Knowing this, it follows that decisions like these would ensure Air Canada’s absence from the top 20.

The top 10 airlines for 2022 were announced on Friday, the 23rd. Notice there are zero U.S. or Canadian carriers, which has been the case for many years.

Why Do U.S. and Canadian Airlines Rank Poorly?

There are a number of reasons U.S. and Canadian-based airlines rank poorly compared to the rest of the world. One of the biggest reasons likely comes down to market share. In the U.S. or Canada, if you want to get to another city several hours away, you basically have two options. Drive or fly. True, there are occasionally rail options that might work depending on your destination and departure city. However, they are nowhere near as developed or fast as many in Europe.

For the most part, people either drive or fly in Canada and the States. If the drive isn’t extremely long, many will opt to take the trip themselves. This way, they save themselves the headache of dealing with airports, planes, and rental cars. Canadians, in particular, have been plagued with airport problems this year. The country out August with the two worst airports in the world for flight delays.

Now imagine you are in Zurich, Switzerland. You’ve decided you want to go to Berlin, and you’re trying to determine how you want to get there. You could drive, fly, or take a train. A drive would take just over 8 hours, and a standard train would take about 10 hours. Flying would take about 1.5 hours and would take place with an airline that did break the top 10 for 2022, SWISS, which ranked 10th in the world.

Still, these aren’t quite all your options. For a unique experience that makes excellent use of your time, you could book a sleeper cabin on the ÖBB Nightjet train service. The journey time would be just under 12 hours, but much of that will be spent sleeping. Also, breakfast is included, and you could even freshen up before arrival if you opt for a cabin with an attached shower.

The U.S. and Canada simply don’t have as many options as much of the rest of the world, so airlines don’t have to up their game to compete. Train travel tends to be more spacious, more comfortable, and less of a hassle in general. For airlines to compete globally, they have to offer a level of service that makes it worth flying.

If things continue on as they have for the past decade or so, it’s unlikely we will see any U.S. or Canadian carriers make it onto upcoming year’s lists. However, there are some interesting developments that could see U.S. airlines start to climb in rankings. Specifically, American Airlines recently placed an order for 20 supersonic jets capable of flying from New York City to London in less than 3 hours. If brought into service, the sheer time savings could be enough to see the airline jump higher on the list of the world’s best airline awards.

One thing is certain: U.S. and Canadian airlines have a long way to go to compete with the top global carriers that consistently claim awards every year. Qatar Airways, Singapore Airlines, and Emirates have consistently dominated the awards, and that looks unlikely to change any time soon.