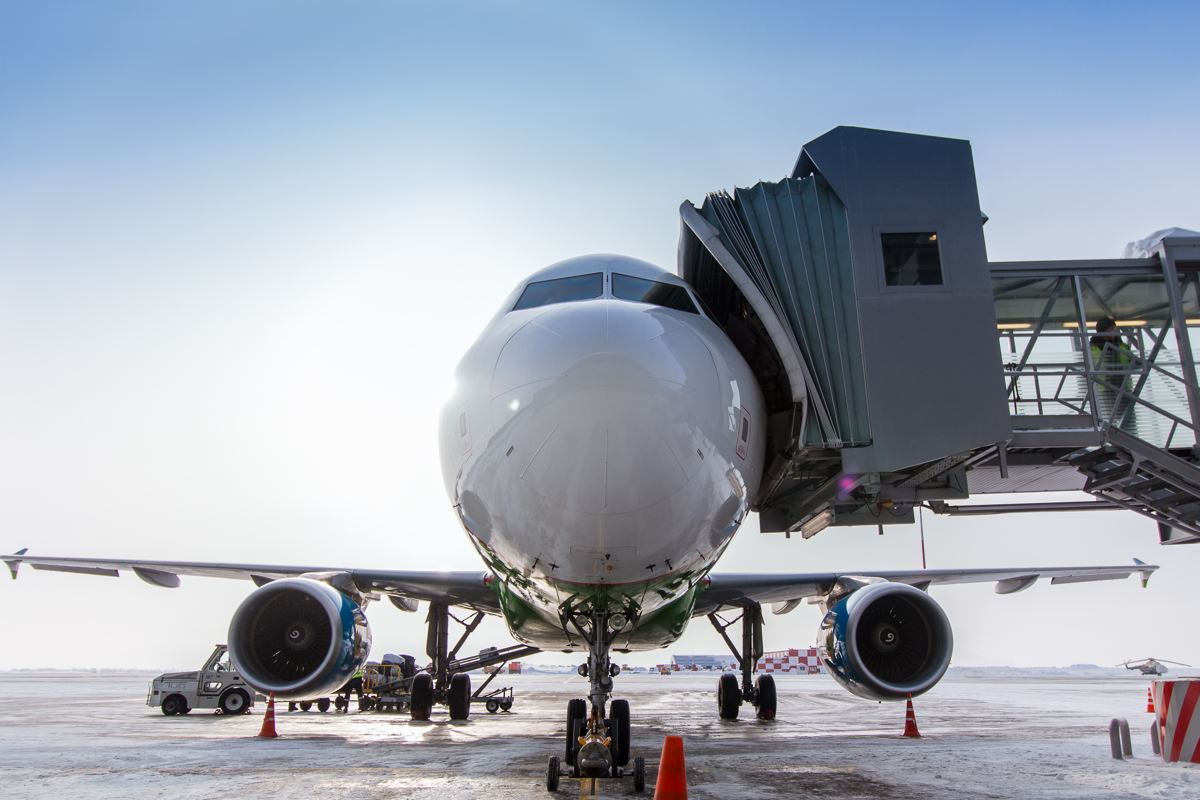 The Worst Airlines And Airports For Holiday Travel According To Forbes

The holidays are just around the corner, and travelers are wondering if their travel expectations will be met or not. During busy holidays like Christmas, airports get crowded, flights get canceled, and unexpected events—like bad weather— happen. But how can travelers be prepared or take precautions? A new study has relevant information for American travelers.

Forbes Advisor analyzed federal transportation data and shared a list of the best and worst airlines and airports for the holidays. The study considered 100 of the busiest airports in the United States and the top 8 airlines.

For the metrics, experts included customer complaints, recent increases in ticket costs, on-time arrival performance, flight delays and cancelations, mishandled baggage, and other parameters from historical data from 2017 to 2021.

The 5 Worst Airports In The U.S. For Holiday Travel

The worst airports for the holidays might surprise certain travelers and alert others. These airports are not the ones usually considered the most stressful airports in the United States. In this ranking, delays and canceled flights, airfare prices, and weather delays during the holidays played an important role.

Even though cold and cozy places and ski destinations can be perfect for Christmas, bad weather can highly affect flight itineraries and routes. Airfares also tend to increase from October to December in these airports.

The 5 Best Airports In The U.S. For Holiday Travel

According to the statistics considered by Forbes Advice, those traveling to California are safer for the holidays. These airports have low ticket fares, low percentages of flight cancellations or delays, and usually good weather.

Those traveling to California can also enjoy the best state parks to visit in winter and enjoy this popular state and all it has to offer during the holidays.

The 4 Worst Airlines For Holiday Travel

Even though JetBlue has been expanding its network with new non-stop flights from New York and new direct routes to Europe, it did not get a good score for holiday travel.

These airlines had the highest rates of flight delays—caused by the airline due to maintenance, baggage loading, fueling, or crew problems—, customer complaints, and mishandled bags:

According to the data gathered by Forbes Advice, many travelers complained during the holidays about flight problems, lost baggage, fares, customer service, and even the death or injury of animals during a flight.

The 4 Best Airlines For Holiday Travel

If you want to make sure that your holiday travel goes as smoothly as possible, these airlines are your best options in the United States. Among the 8 carriers considered for the study, these got the lowest scores in delays and flight cancelations during the holidays.

If you have already bought a ticket with the worst airline to the worst airport, this study shouldn’t alarm travelers; it’s a reference to take precautions. If changing a flight or airport destination isn’t possible, then considering possible delays, putting the most valuable items on the carry-on, and having a plan B might be useful. This data can also be helpful for the next winter holiday planning.