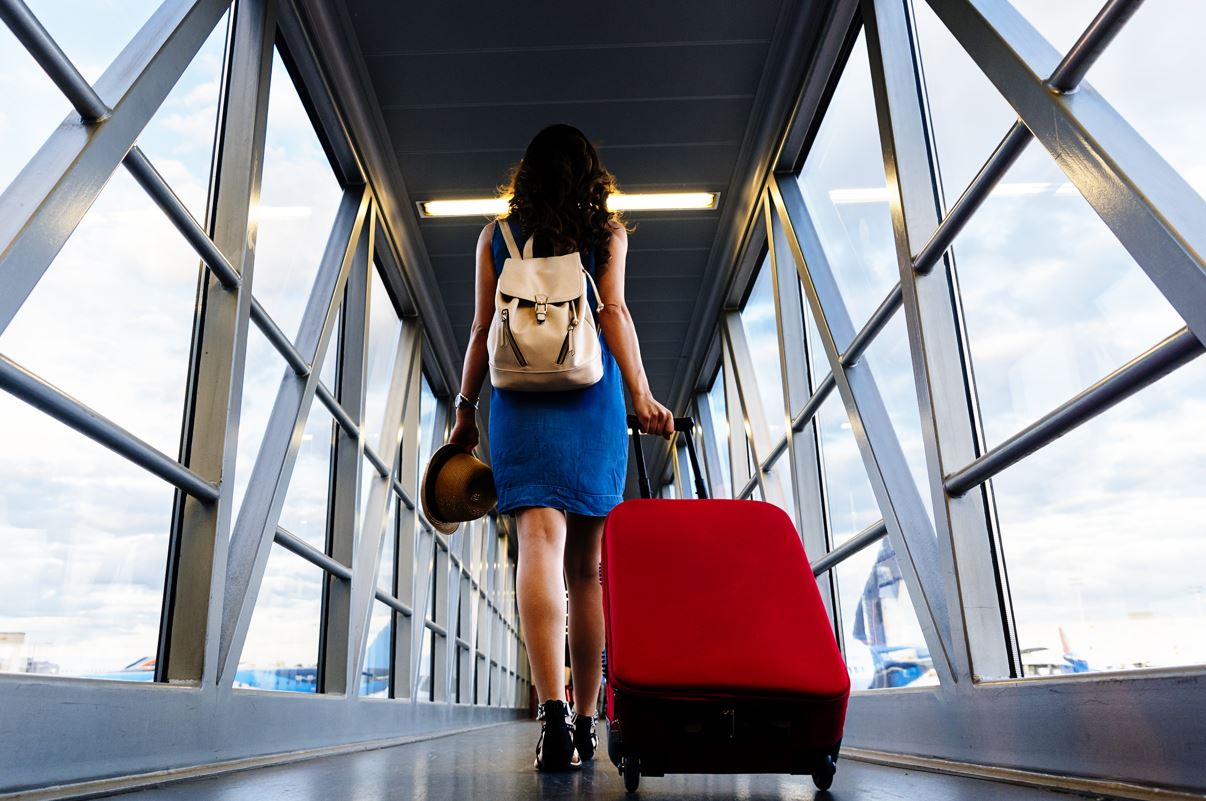 These Are The Best And Worst U.S Airports For Traveler Satisfaction

A new study has revealed the best and worst U.S. airports for travel satisfaction in 2022. J.D. Power completes this study yearly and ranks airports on a 1,000-point satisfaction scale. Compared to 2021, this year saw a 25-point overall drop, likely due to the summer’s chaotic travel conditions. Interestingly, traveler satisfaction with airports hit an all-time high in 2021, possibly due to the low passenger volumes brought on by the pandemic. The overwhelming demand and mass labor shortages have strained airports this year, leading to an overall decline in traveler satisfaction.

There are several pain points that affected travelers this year that were identified in the study. Specifically, large crowds, minimal parking space, and inflation. Owing to increased demand, over half (58%) of the travelers in this year’s study described airport terminals as crowded. Undoubtedly, travelers who had gotten used to the open spaces of the pandemic probably felt that this year was overcrowded. However, 2019’s survey reported that 59% of travelers felt that airport terminals were crowded. Obviously, the time away from the crowds made their return seem much worse.

But, Crowding wasn’t limited to airport terminals this year. Satisfaction regarding airport surface lots dropped 45 points this year compared to 2021. Shortages of parking spaces were cited as one of the main reasons. Additionally, 14% of respondents felt parking was more expensive than expected.

Finally, inflation hasn’t spared airports this year. About 1 in 4 travelers admitted that they refrained from buying food or drinks while in an airport, citing high costs as their reason.

What Is The Study Looking For?

In short, J.D. Power’s annual airport satisfaction study aims to provide travelers with an update on how travelers are feeling about airports’ performance. As a result, the study focuses on measuring satisfaction by investigating the six factors listed below in order of significance.

The Best and Worst Airports In The U.S. For Traveler Satisfaction

To adequately capture the range of travelers that flew this year, the study divided airports into three categories and ranked them against each other. Therefore, the categories are based on the number of passengers seen each year. The categories laid out by J.D. Power are Mega Airports, Large Airports, and Medium Airports. Below are the top 5 best airports for each category, as well as their satisfaction scores. Additionally, all satisfaction scores listed below are based on a 1,000-point scale.

Airports have had a hard time pleasing travelers this year, and for good reason. Specifically, sweeping staff shortages and overwhelming travel demand have made it difficult to return to full pre-pandemic operations. Given that, as travelers continue to fly throughout the fall, we can all hope things begin to return to normal. Until then, travelers can fight the chaos by knowing which airlines have the most delays, ensuring they understand their passenger rights, and avoiding checking a bag.