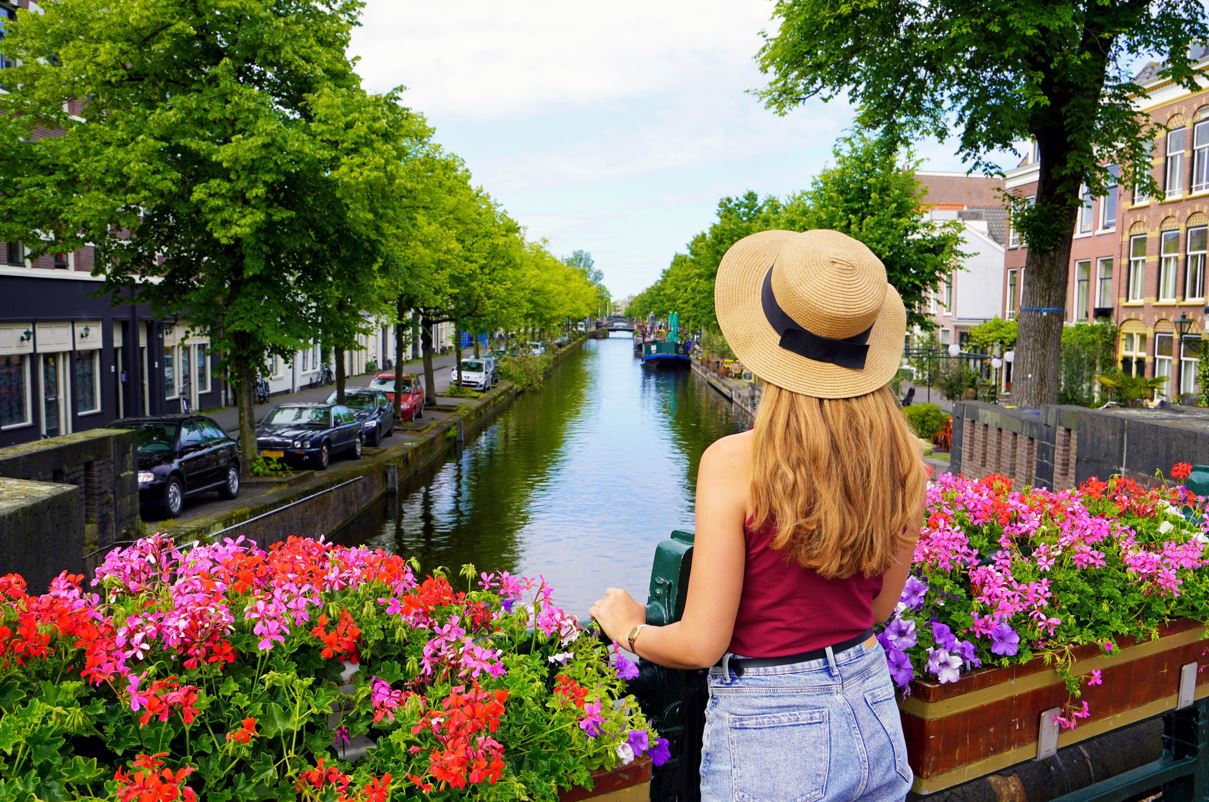 These 7 Cities Are The Safest To Visit Worldwide In 2023

Travel insurance company Berkshire Hathway Travel Protection released a new report, which aggregates survey responses with data from worldwide safety and crime indexes to determine the safest cities around the world for travelers.

Although it’s possible to travel safely to most destinations around the world, these 7 cities will give you extra peace of mind due to their status as some of the safest places in the world.

Reykjavik, the capital city of Iceland, takes the number one spot as the safest city in the world for travelers.

This small city is known for being a gateway to the rest of Iceland and its magnificent natural beauty including waterfalls, glaciers, and the elusive Northern Lights.

While Reykjavik is extremely safe, the biggest hazard to look out for in this city is its icy streets during the winter.

Another Nordic city takes the number two spot on this list of the safest cities in the world. Copenhagen, Denmark is known for being very safe and beautiful.

With attractions like the colorful Nyhavn, Christiansborg Palace, Amalienborg Palace, and the quaint Tivoli Gardens amusement park, there’s so much to see and do in this city.

The biggest threat travelers will face in Copenhagen is the impact on their wallets. It’s a notoriously expensive city, but it’s possible to visit Copenhagen on a budget.

The only city in North America to make this list is Montreal, Canada.

Montreal is one of the best destinations to visit in Canada. In addition to being a very safe city, Montreal is known for its thriving art scene, music festivals, and culture.

The city is also home to great food and lots of French flair.

Amsterdam is another European capital to make the list of the safest cities around the world.

Known for its striking architecture, history, and culture, Amsterdam is one of the most popular tourist destinations in Europe. There’s nothing like strolling around the pedestrian-friendly city and its many canals and bridges.

One thing to watch out for in Amsterdam? Cyclists. There is a high amount of collisions between cyclists and unsuspecting pedestrians in this city.

Seoul regularly ranks as one of the safest cities in Asia, so it’s no surprise that it made this list.

The capital city of South Korea combines big-city modernity with historic sites and traditional culture. Seoul is a fast-paced, vibrant city known for its food, nightlife, fashion, and culture.

The Asian city-state of Singapore is another incredibly safe destination for travelers to visit.

Singapore is known for being beautiful, clean, and safe. Despite being a densely-populated mega-city, Singapore is full of lush gardens and green spaces. Its airport is also consistently ranked as one of the best in the world.

One thing travelers should be aware of are Singapore’s strict laws: Jaywalking, littering, and chewing gum are illegal in Singapore and can carry heavy fines or even jail time.

Finally on this list of the safest cities around the world is Tokyo.

Japan’s capital city is a bustling metropolis that enjoys a high level of safety and a low crime rate.

It mixes ultra-modern with traditional, and along with gleaming skyscrapers, you’ll find traditional temples. Tokyo is known for its incredible food, fashion scene, and unique culture.

Although all of these cities are very safe for travelers, it’s still important to remember travel insurance for your trip.