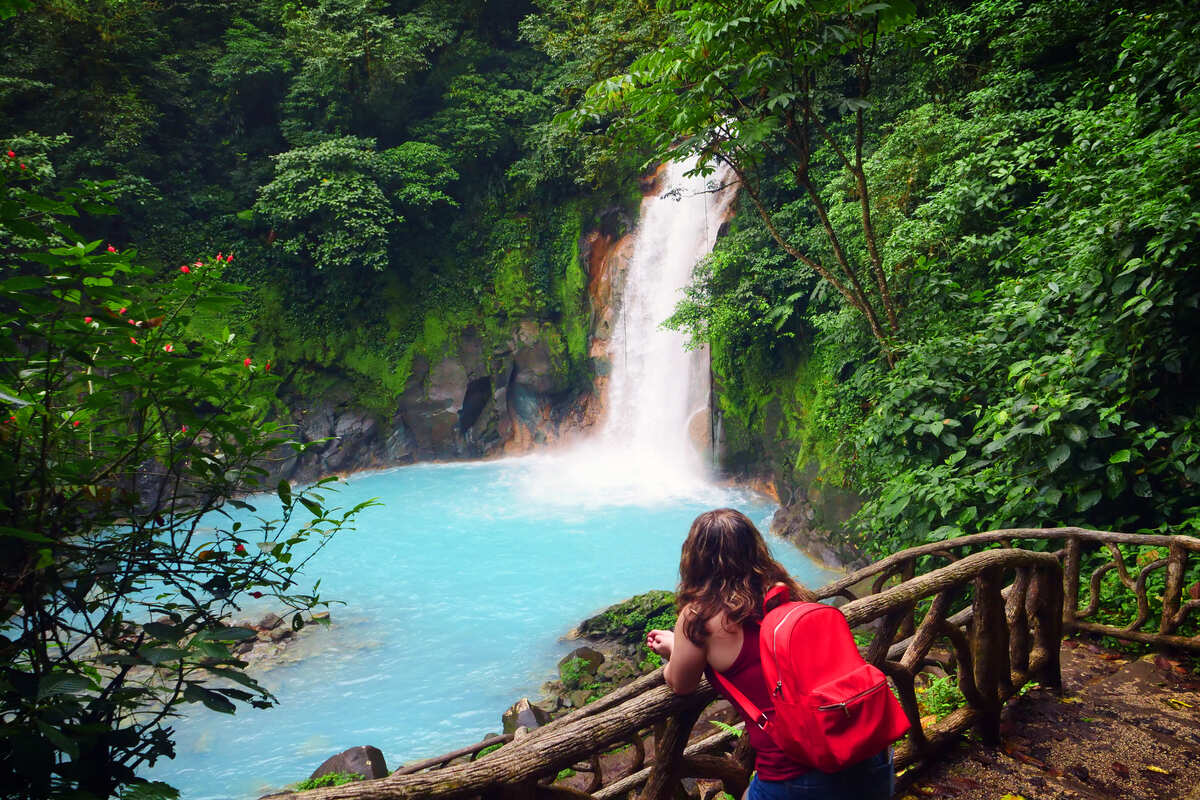 This Is The Safest Country To Travel In Latin America

Safety remains a primary concern for Americans traveling in the Southern Hemisphere, especially in places where neither local customs, nor the language feel familiar and scamming culture is widespread. However, there is one country where risks aren’t as high, and that has been deemed the safest to travel in Latin America.

The geopolitical group remains a major tourist destination as a whole: whether it’s a beach getaway closer to home in Mexico’s stunning Riviera Maya, or a prolonged city break in the Wonderful City of Rio, in Brazil, Latin America is full of wonders and beautiful off path places ready to be discovered.

What Are Some Of The World’s Safest Destinations?

This year’s edition of the Global Peace Index (GPI) ranked 163 independent countries and territories based on their ‘level of peacefulness’. The study makes use of 23 qualitative and quantitative indicators from ‘highly respected sources’ and takes into account three main ‘domains’ in measuring peace:

These factors contribute directly to the perception of tourism safety – when locals themselves feel crime levels in their home cities are low, visitors have no reason to worry themselves. As expected, the safest continent with the highest score of safety markers remains Europe, headed by the insular nation of Iceland, the most peaceful in the world.

Iceland is one of the few counties to have secured the nearly unattainable blue badge from the U.S. Department of State, meaning it is placed at the lowest possible Level 1 Travel Advisory. Touring Iceland, Americans should ‘exercise normal precautions’. Other countries in the top ten include New Zealand, in the runner-up slot, Ireland, Denmark and Austria.

Conversely, the countries with the lowest scores this year are Afghanistan, having held the title for five consecutive years now, Yemen, Syria, Russia, largely due to its aggressive campaign against neighboring Ukraine, and South Sudan. In sum, the ‘State of Peace’ across different countries has been classified according to the categorization below:

And The Most Peaceful Latin American Country This Year Is…

Out of 33 Latin American and Caribbean countries, only four achieved at least a ‘light green’ certification, those being Chile, Uruguay, Panama and the highest-peaking Costa Rica. With an overall safety score of 1.732, up 0.017 points from last year’s index, Costa Rica is officially the safest destination within the collective.

In the global ranking, it is the 38th most peaceful country, beating other American competitors like Mexico and even United States by a large margin. To draw a comparison, these North American giants are ranked 129th and 137th, respectively, being assigned an ‘orange’, or ‘low safety’ badge.

Back to Costa Rica, it sits behind only Canada (12th globally) in the Americas, charting 26 slots lower. In Central America, it is the country where Americans will feel the most secure – this is part of the reason why it has become so popular among young backpackers in recent months, being crowned a regional tourism leader.

This year’s GPI does note there has been a ‘deterioration’ in peacefulness, attributed to an increase in violent demonstration, importation of weapons, rising crime rates and political instability, but Costa Rica maintains a good score both on the Militarization and Ongoing Conflict fronts, faring a lot better than its counterparts in that respect.

What You Should Know Ahead Of Visiting Costa Rica

Currently, there are no Covid entry requirements for Americans traveling to Costa Rica. They are allowed to enter regardless of being vaccinated and no pre-departure testing rule, or post-arrival testing/quarantine applies. It is one of a handful of Latin American countries where these restrictions have been axed for good.

The U.S. Department of State advises Americans to exercise ‘increased caution‘ in Costa Rica, the exact same advice applying to a number of traditionally safe European and North American destinations. The entity specifically lists pickpocketing and theft as ‘common crimes‘, though the vast majority of visits to Costa Rica are completely trouble-free.

The U.K. Home Office, an equivalent to the U.S. Department of State, notes Costa Rica has a ‘low murder rate‘ than its neighbors’, despite being high compared to the United Kingdom. Even then, tourists should maintain the ‘same level of personal security awareness’ as in Britain, where theft of personal items and mugging is also a problem.