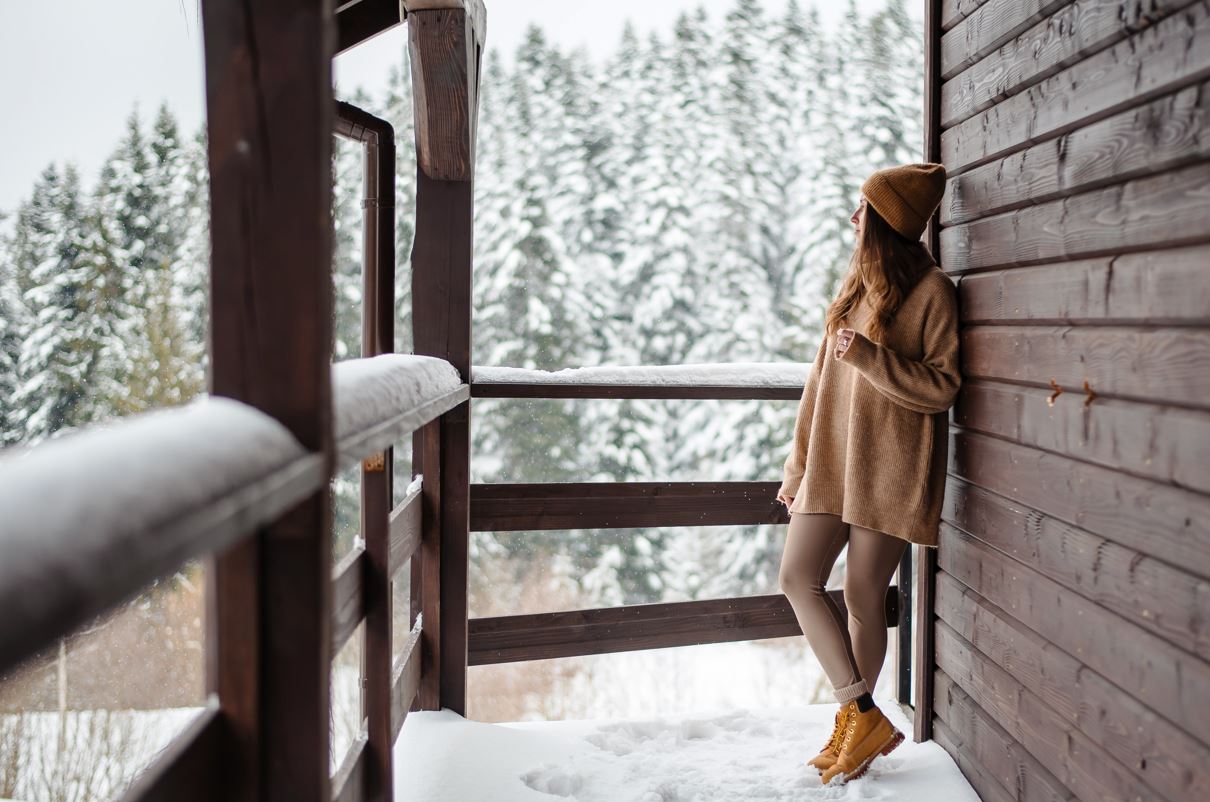 Mexico is a country best known for the azure quality of its waters and the tropical, warmer weather, but what many people are not aware of is that it can be surprisingly diverse. In fact, one of its most peculiar destinations, and one that grows in popularity each passing year, is a quaint town in the heart of Coahuila State commonly known as the ‘Mexican Switzerland’.

In recent months, we have noticed an inspiring trend in Mexico where lesser-known spots are coming to the forefront of the tourism campaign, be it non-coastal cities branding themselves as cultural capitals or other smaller or colonial-era settlements that may not have a beach but whose beauty rivals that of Europe.

Granted, it’s pretty rare to meet someone who’s used up their annual leave in a frosty part of Mexico, but after reading this, you might even start warming up to the idea:

The Cheaper, Less Crowded Alternative To Aspen This Winter

If you’re dreaming of spending a prolonged idyllic weekend with the family, nestled in a stunning mountain setting admiring the landscape as you sip on some hot chocolate, but are on a limited budget and have thus ruled out Aspen, Rocky Mountains, and the like, you will be thrilled to learn there’s a relatively cheaper, and far less busy alternative south of the border.

Arteaga, in Mexico, is rising to fame as ‘the Switzerland of Mexico’ and an up-and-coming winter hub. It is a small town of roughly 6,000 inhabitants situated between at the foot of the Sierra Madre Oriental, an extensive mountain range in northeast Mexico that’s become a regional skiing capital in recent years.

For now, promotion efforts have largely centered on domestic tourism. A majority of articles about Arteaga found online are published by local media in the Spanish language, but the unsung Coahuila gem is slowly beginning to cross over into the American market as interest for Mexico’s off-path locations, especially its Pueblos Mágicos, is piqued.

But what exactly is Artega famous for?

An Alpine Magical Town Not Enough Americans Have Heard Of Yet

The town itself is a Pueblo Mágico, a nationwide status that applies to a select list of places across Mexico that are home to a rich culture, tradition, sites of historical importance, and natural beauty. The latter category surely applies to Arteaga, with its wooden cottages surrounded by towering snowy peaks and numerous outdoor attractions.

As reported by Turismo a Fondo, Arteaga is the only destination in all of Mexico with a skiing station that remains operational throughout the entire year. However, if they’re hoping to find an abundance of snow-based recreation, their best bet is to visit over the high season – namely, the Northern Hemisphere winter.

These include the five-star listed Bosques de Monterreal, a skiing resort featuring cabin-style rooms equipped with a rustic fireplace and wooden furniture, as well as a kitchen and heating system. The larger cabins can house up to 6 family members. Moreover, an ‘Alpine Spa’ is available to guests, offering:

Prices for a room start at USD 156.00 per night on Trip.com, in stark contrast with the soaring prices seen across other winter destinations in the U.S. and abroad. For example, in Aspen, Colorado’s iconic and highly sought-after skiing center, you can expect to pay an average price of $473 per night, or $3,601 weekly, not including taxes or fees.

Within the resort, guests are also welcome to access a golf course, enjoy horse rides around the property, an indoor thermal pool area, a zipline, or even practice staff-assisted rappelling. Some of these activities may incur an additional fee, and you’re advised to check with your accommodation provider or tour operator to find out which are included.

Arteaga Is The Alpine Gem Of Mexico

The municipality of Arteaga itself is incredibly scenic. Within its boundaries, tourists can visit the whitewashed, 18th-century San Isidro Labrador Church, set against the backdrop of the cordillera, the downtown area, where numerous colonial-era buildings have now been turned into liquor stores and souvenir shops.

As for museums, History buffs can spend a few hours exploring Casa Carranza, where the 19th century Mexican President Venustiano Carranza wrote several of his manifestos. Lastly, besides an alpine nature and its historical relevance, this Pueblo Magico is just as renowned for its deep-red apple production and other apple-derived local specialties.

How To Get To Arteaga From The U.S.?

The closest airport to Arteaga and the surrounding skiing stations is Monterrey, an hour and twenty minutes away by private transfer. Monterrey hosts flights from an extensive list of U.S. cities, including Los Angeles, Phoenix-Sky Harbor, New York, Detroit, Dallas/Fort Worth, Atlanta, Las Vegas, Austin, Houston, and Chicago O’Hare all-year round.