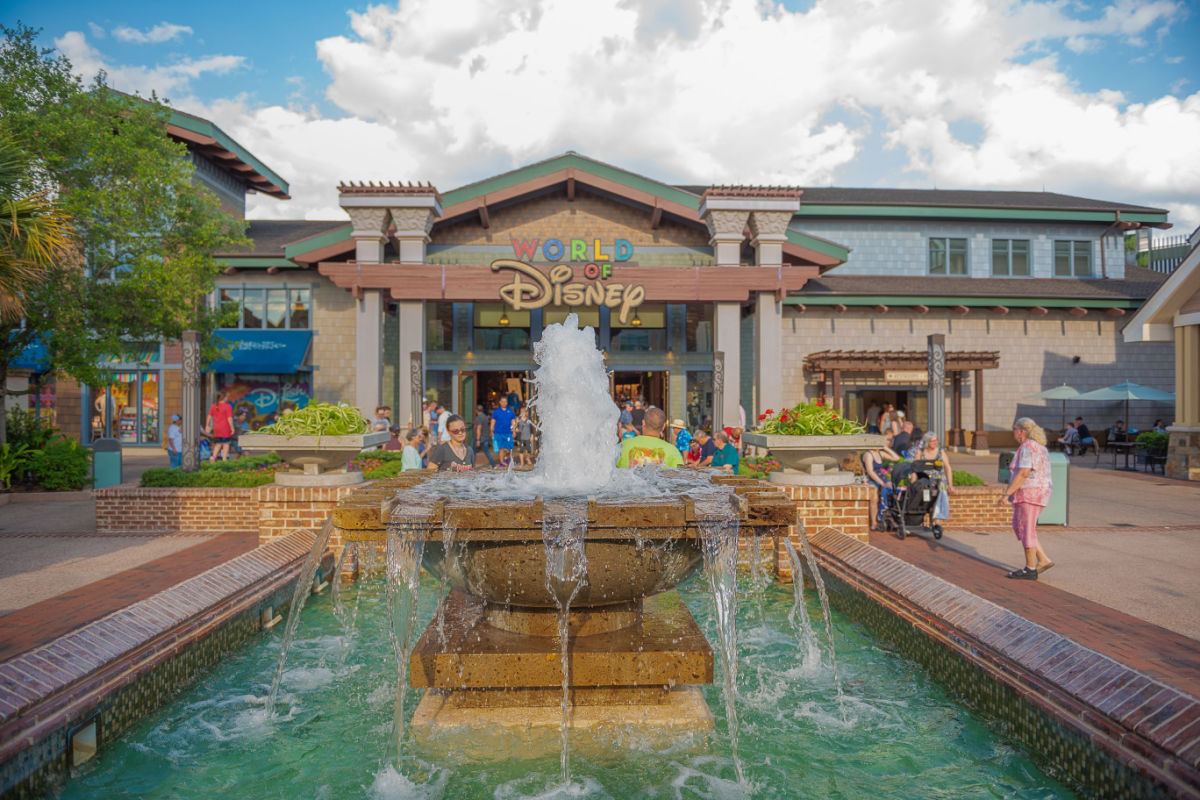 If you’ve been planning a trip to Disney World, Orlando this year, one of Disney World’s executives has just shared some of the best tips for saving money for the upcoming spring and summer seasons.

For the past 15 months, Disney World has been celebrating its 50th anniversary, with many of its festivities continuing up until March 31, 2023. With less than 3 months left of its celebration plans, the attraction has announced a list of savings to entice visitors to its many resorts after the official celebrations conclude.

2023 is still an important year for Walt Disney, as the entertainment company will be marking its 100th anniversary since being founded in 1923. The celebrations will be mainly focused at Disneyland Resort, but will eventually move to Disney World later in the year.

There are plenty of reasons to add Disney World to your 2023 destination list, from its latest attraction Guardians of the Galaxy: Cosmic Rewind to popular favorites like Remy’s Ratatouille Adventure, Star Wars: Galaxy’s Edge, and the revived Fantasmic!

Highlights coming to Disney World in 2023 will also include Tron Lightcycle Run, one of the fastest new rides, and a new family-style barbecue restaurant called Woody’s Roundup Rodeo BBQ in Toy Story Land.

Lesley Harris, Communications Manager at Walt Disney World Resort has offered some of the best ways to save this year (and also don’t forget to check out our other tips for saving money here):

Save Up To 25% On Rooms At Select Disney Resort Hotels

If you want your magical stay to extend into the evening and beyond, a stay at one of Disney’s Resort hotels will give you the same friendly service and storytelling as its theme parks. Disney is offering the following discounts during select time periods on a limited number of its rooms.

Additional discounts also apply to other Disney Resort hotels during certain dates. You can see the full list of resorts and savings here.

Guests visiting Disney World who book a non-discounted 5-night, 4-day vacation package at either a Disney Deluxe Resort or a Disney Deluxe Villa Resort with a theme park ticket will receive up to a $750 Dining promo card ($150 Per Room, Per Night).

The dining card can be redeemed across the resorts, from the Be Our Guest Restaurant in Magic Kingdom Park to Satu’li Canteen, a fast-casual restaurant at Pandora – The World of Avatar. The gifted dollar value is dependent on which Disney Resort hotel that you stay at, and ranges from $50 to $150 per room, per night, for a maximum of 5 nights.

The offer is only available for guests booking between the following dates:

You can see the full list of resorts that the dining promo card applies to here.

Guests who stay at a Disney Resort hotel also receive special perks and additional time in the parks, such as a 30-minute early entry ahead of the public, while Disney Deluxe or Deluxe Villa Resort guests get to enjoy extended evening hours on special evenings across select parks.