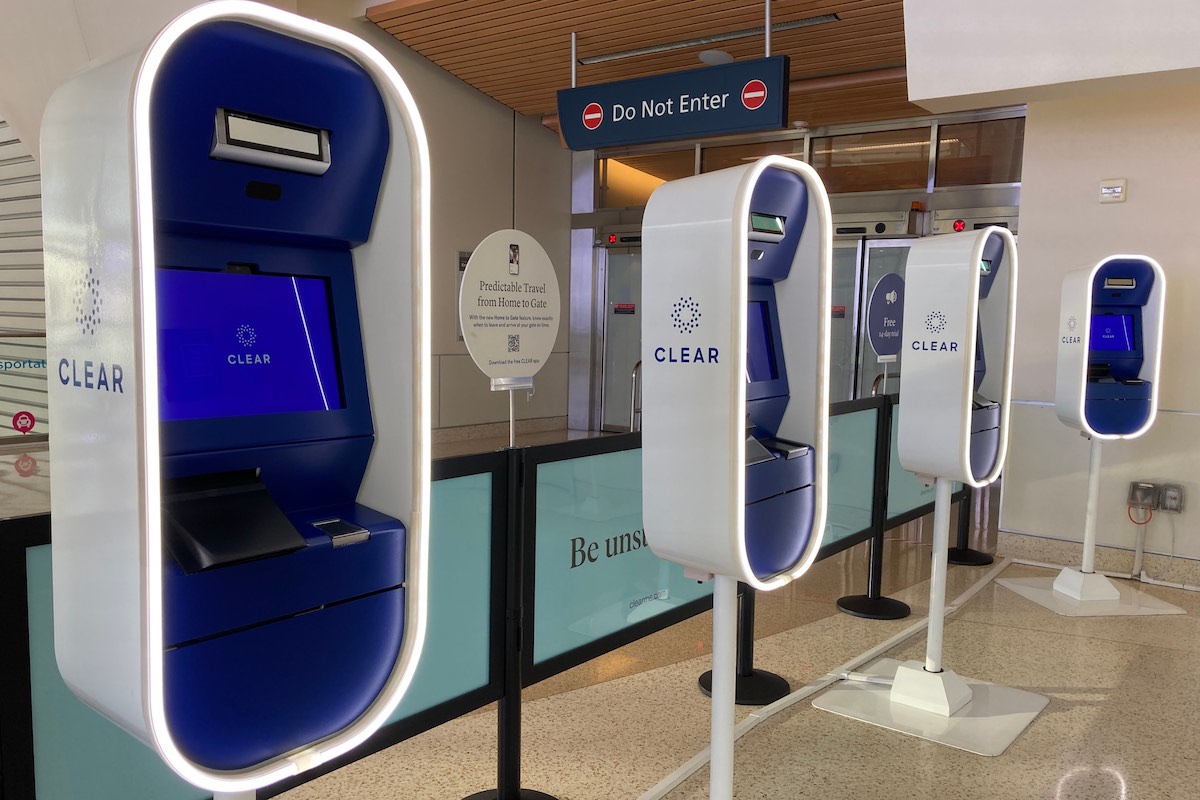 Travelers Can Get 3 Months Of Clear For Free Through Kayak

Do you want to cut lines and pass through security at the airport faster than other travelers during the holidays? Kayak and Clear have an interesting offer for travelers that will be available until December 31!

Kayak, the online travel agency, has recently shared a promotion in alliance with Clear, a software company specializing in airport security, to offer users a three-month CLEAR Plus membership for free! Users do not have to make any purchases to get the benefits, but there are a few considerations that travelers should bear in mind.

Clear’s membership usually costs $189 per year. It’s one of the most expensive memberships to speed up processes at U.S. airports, especially considering that TSA PreCheck’s fee has been recently reduced and now costs only $78 for a 5-year-membership.

While TSA PreCheck helps travelers get through special and faster lines at over 200 airport security stations using biometric information, Clear Plus offers an even faster service but is only authorized in over 45 airports. Clear uses ultra-fast screening machines that recognize passengers by eyes or fingerprints within seconds.

About Kayak’s Promotion And Clear’s Benefits

Kayak partnered with Clear to offer travelers a special service and ease the stress for passengers this holiday season. In order to get the three months Clear Plus Membership for free, travelers must enroll through Kayak’s platform by December 31 this year.

Those interested in the promotion should consider the main benefits and conditions:

Travelers with Clear Plus Membership will have special lanes at the airports included in the program and a faster security process. Kayak is offering this special gift for users considering a busy holiday season. In the official announcement, the company stated: “We’re not only helping you find your holiday flights, we’re also finding ways to get you to your gate faster.”

Clear’s special program can be combined with TSA PreCheck. Travelers with both memberships can go through the fastest security screening processes and will not be required to remove shoes, laptops, and other electronic devices or take off light jackets.

Another strategy passengers can apply for extra fast airport transit is to also enroll in Global Entry to access special lanes at U.S. customs screening when arriving from international travel. Global Entry includes TSA PreCheck and costs $100 for five years, but it is only worth it when traveling abroad.

Biometric recognition is getting more and more popular, and now more airports across the world are placing electronic gates for faster immigration and security processes. However, there are still many airports that do not have the technology, and crowded airports are expected during this holiday season.

For those who are already members of the TSA PreCheck program and would like to see if Clear is worth its price and are traveling soon, Kayak’s promotion is a great opportunity to give it a shot!