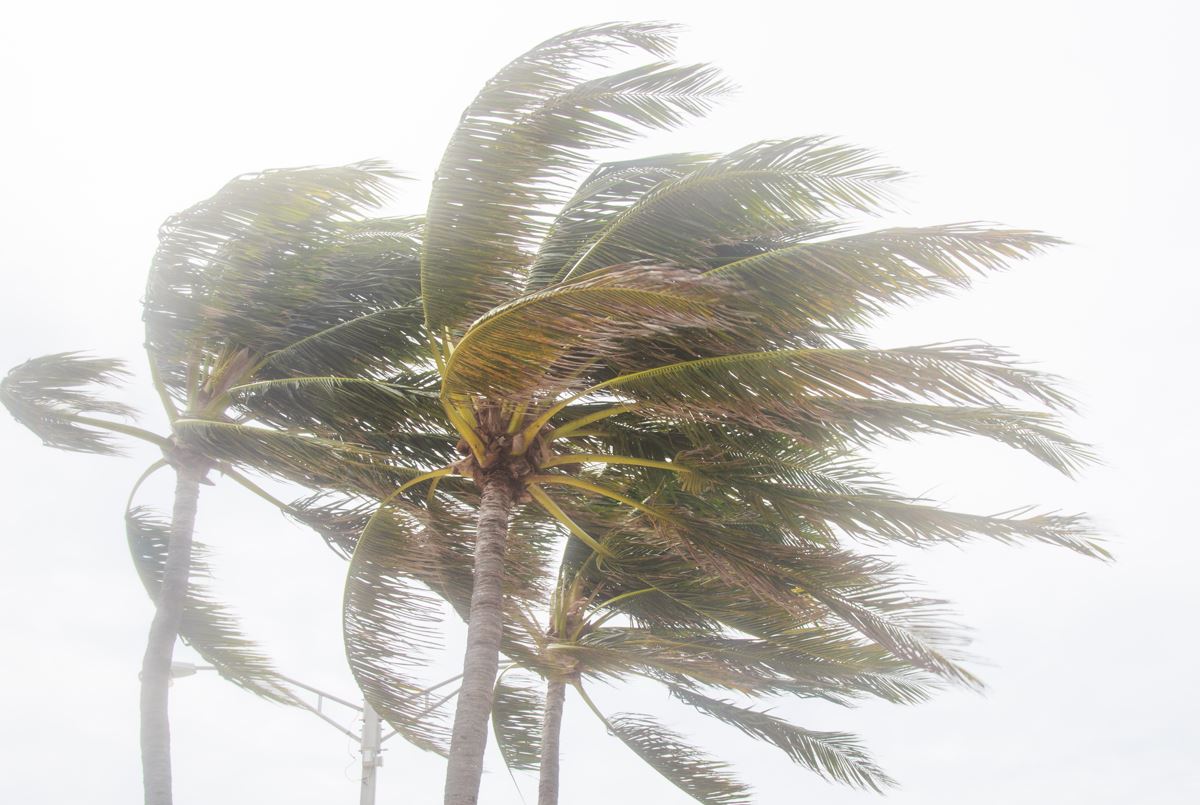 Mexico has entered hurricane season this month and, as if on cue, Los Cabos is currently under a tropical storm warning due to Hurricane Kay. A tropical storm warning indicates that winds of at least 40mph are possible over the next 36 hours. Currently, Hurricane Kay is classified as a Category 1 hurricane, with winds between 74 and 95 miles per hour.

However, if current forecasts hold, it will turn into a Category 2 hurricane by tomorrow morning with winds between 96 and 110 miles per hour. By the time it passes by the coast of Los Cabos, it could even be a Category 3. This means winds could be between 111 and 129 miles per hour.

Luckily for Los Cabos, that doesn’t mean the area itself will see winds of that caliber. The center of the storm will be about 230 miles off the coast as it passes. Currently, the storm is moving northwest above the Pacific Ocean at about 10-15 miles per hour.

Forecasts say with a fair degree of certainty that the evening of the 7th will be the worst for Los Cabos, it remains to be seen whether the area will remain under a tropical storm warning. Ideally, the storm would begin moving more westward if the projections were to change, but it could also move more inland. Residents and visitors in the area should stay updated over the next 48 hours. Check in with local weather alerts and take recommended precautions depending on the severity of the winds and rain.

Heavy rainfall is expected across western Mexico, including Los Cabos, whether Hurricane Kay grows or shrinks in intensity. Between four and eight inches will fall through Thursday night, with some areas potentially receiving up to twelve inches. Flash floods could be an issue and present an immediate danger to residents and visitors should they occur. Drivers should never attempt to drive through moving water, as the mistake could be deadly.

According to a recent report, Hurricane Kay has already been wreaking havoc in the southwestern Mexican state, Guerrero. Houses were damaged, trees were knocked down, rivers overflowed throughout Guerrero, and the storm was responsible for three deaths in the region. Further north along the coast, Puerto Vallarta also experienced damage. Several homes were affected due to floods and landslides, and two cars were whisked away by flooding.

In both instances, Hurricane Kay was further out and weaker than it is predicted to be when it passes by Los Cabos on the 7th. As a result, the area will likely see similar issues as Kay passes by the area. Recently, authorities prepared facilities and rescue vehicles before Tropical Storm Javier’s arrival. With Hurricane Kay following closely behind, the area will better be able to handle any issues that arise.

Travelers planning to visit Los Cabos over the next few days should keep an eye on their flight status. So far, the airport is operating normally, but that is subject to change at a moment’s notice. With the worst of the storm approaching Los Cabos on the evening of the 7th, it is especially important for travelers flying in or out of Los Cabos International Airport on the same day to check their flight status constantly.

It’d be better to know if your flight was delayed or canceled before getting yourself and your bags to the airport. The storm will weaken following tomorrow’s peak and should no longer cause disruptions by Sunday evening. Travelers heading to Los Cabos after this weekend should remain unaffected, barring any damage to their intended property.