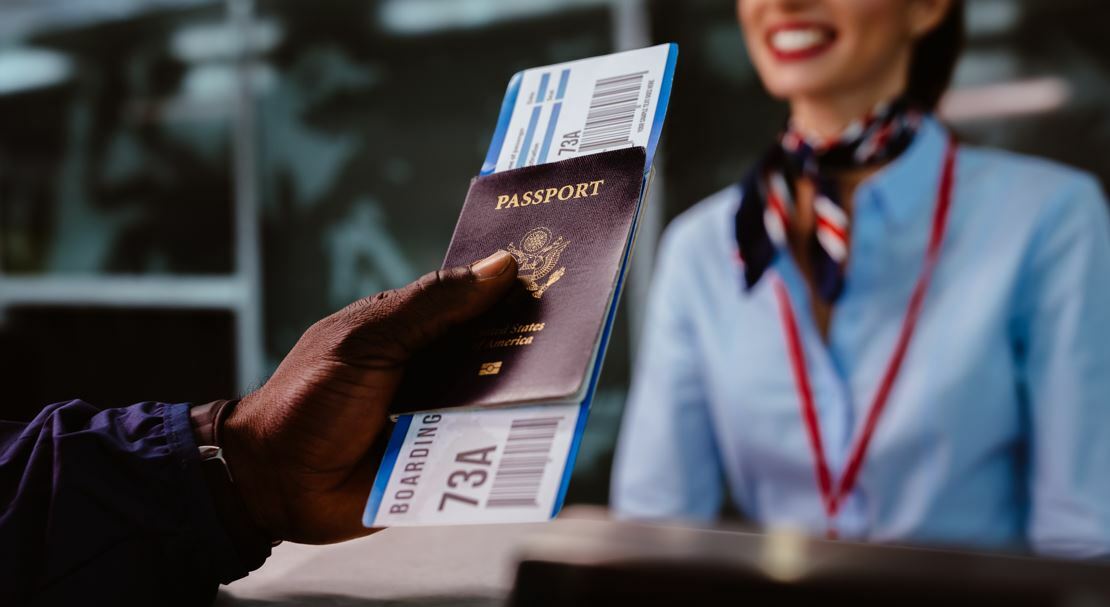 Figures released by the TSA that detail the number of travelers passing through TSA checkpoints across airports in the US have shown a welcome boost in the total number of people traveling over the weekend. The news is bound to be welcomed by the travel industry, following fears that people were deciding against traveling due to the low travel numbers recorded in the month of August.

Whether for a last hurrah to celebrate Labor Day, or traveling domestically through necessity following further restrictions placed on American travelers by several EU countries, the figures show the appetite for travel is still there – even if the recommendation to do so by the CDC was not. Here’s a look at the figures, reasons why they may be so high and what the future could hold for travel in the US.

The month of August – heralded months ago as a busy month of travel due to the improving Covid-19 situation at the time – brought only worry and concern to those in the travel industry. The number of travelers dropped significantly throughout the month – as low as 1.3m on some days – as a mixture of contributing factors such as the Delta variant and struggling airlines kept travelers at home. However, hope is once more on the horizon.

Travel figures picked up significantly over the past few days, as Americans decided to travel for Labor Day weekend once more. Last Thursday saw 1.9m travelers pass through TSA checkpoints, whilst Friday recorded more than 2.1m passengers on the move. Impressive in their own right, the figures were also close to their respective 2019 totals of 2.1m and 2.2m respectively – restoring a sense of normality to the battered travel industry.

The figures reported by the TSA only apply to the number of travelers making their way via air. The total number of people going traveling for Labor Day​is much higher, with one survey revealing that around 51 million Americans planned to travel over the past weekend. More than one-third of those traveling said that they would travel out of state, with Florida named as the most popular destination for those leaving their state.

The high number of people traveling for Labor Day​ comes despite the CDC asking many people to stay at home. Due to the rising rates of Covid-19 across the US, the CDC asked unvaccinated travelers to stay at home due to fears of the virus spreading further. “As people across the country prepare for Labor Day weekend, it’s critical that being vaccinated is part of their pre-holiday checklist,” the White House Covid-19 Response coordinator Jeff Zients added to the CDC’s recommendations.

Seen by many as the final days of summer before school and other commitments resume, travel numbers were always going to be high other Labor Day​ ​weekend. Coupled with the rising prices of international travel and the extra restrictions placed on Americans by several countries after the US was designated as unsafe by the EU, traveling domestically was bound to be a more attractive proposition for many.

In the coming weeks, the travel industry will keep a keen eye on the number of Americans traveling by air. Should the figures remain high and close to 2019’s figures, it may be a closer reflection on the current state of travel in the US.