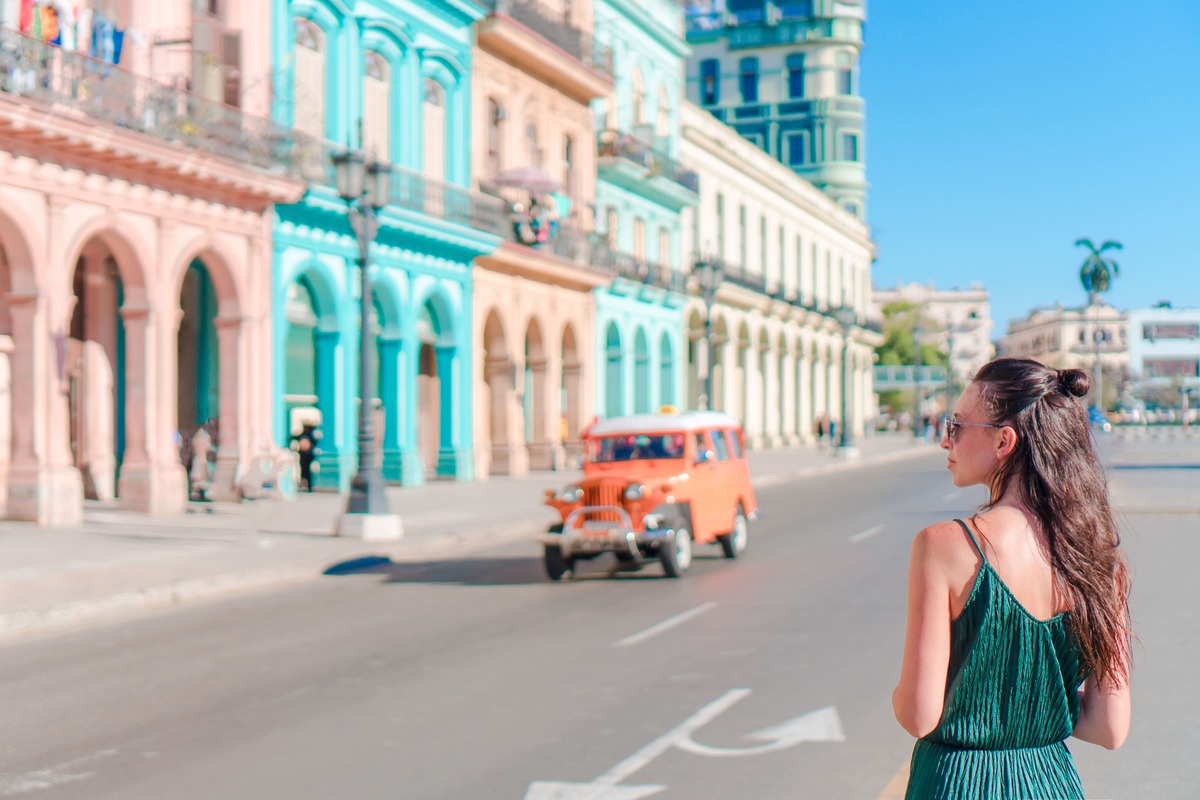 U.S. Warns Americans Not to Drink The Tap Water In These 10 Popular Destinations

Should you or should you not drink tap water in your hotel room?

This is a controversial debate among Americans abroad, who are generally split between two groups: the overcautious, who will not, under any circumstances, drink the water even if the quality standards are supposedly high, and the adventurous ones, who will quench their thirst in any way possible, even if they have not stockpiled bottled water in the minibar.

But where is drinking from the tap strongly advised against, either due to low potability or other concerns? In this article, we bring you 10 popular destinations in the Americas, Europe, and Asia where U.S. travelers should avoid drinking tap water, as well as information on how to find factual information regarding water safety:

Mexico, Dominican Republic, And Cuba Among Ten Destinations Where Tap Water Should Be Avoided

The ten most popular tourist destinations for Americans where contamination is a cause for concern are:

Mexico is America’s go-to sunny destination, and with its scorching January temperatures, you’re bound to get thirsty: unfortunately, drinking from the tap south of the border is not recommended. While the contents are purified at the source, the condition of the pipelines may result in contamination as the water travels to the tap.

Most Mexicans buy five-gallon jugs or have installed water filters to ensure drinkable water access, but these are not routinely available in resorts or guesthouses. Brushing your teeth, as long as you don’t swallow, and drinking a limited amount of water, such as melted ice in drinks, is perfectly safe, but buying it bottled remains the safest option.

Similarly, tap water consumption in the Dominican Republic is widely discouraged. Yet another hotspot for sun-seekers, the purification process observed in the Caribbean gem is not as thorough as in the U.S. Luckily, water is available in abundance as a bottled product at many local shops, restaurants, and of course, Punta Cana’s ultra-luxurious resorts.

Moreover, the CDC has ruled that water is not safe for drinking in nearly every country in South America, specifically those participating in the Mercosur Agreement, such as Argentina and Brazil and any of their associates, where access to safe water may be restricted in some poorer areas. In the bloc, the only exception is Chile.

The easiest way to find out whether buying bottled water is necessary or not at your destination is by verifying the official CDC advice on food and water standards under the ‘Stay Healthy and Safe’ section. As assessed by the CDC, all of the destinations listed above do not have water and food standards comparable to those of the U.S.

For instance, in Turkiye’s listing (formerly Turkey), health officials advise both against drinking from taps and eating unpasteurized dairy products and rare meat. On top of that, tourists should only eat raw fruit and vegetables that have been washed and peeled, as their skin may carry bacteria.

In France, however, food and water standards are ‘similar‘ to those applied at home, and no extra precautions are needed beyond what travelers would ‘normally do’. The same applies to Australia, the United Kingdom, Germany, Spain, Portugal, South Korea, Israel (including the West Bank), and other developed states.

In general, drinking from the tap is perfectly safe in the U.S., Canada, and a majority of European nations: in the U.S. specifically, where the population stands at 331.9 million, only 59 million people avoid it, with distrust and misinformation being cited as defining factors when in reality, only about 2 million Americans, or 0.6%, do not have direct access to potable sources.

Wandering the charming streets of Rome, you will notice there is a myriad of public fountains overflowing with drinking water, originating from the mountains surrounding the city, and seeing the odd passer-by refilling their plastic bottle at the Fontana della Barcaccia, facing the historical Spanish Steps, is definitely not an unusual sight.

In comparison, others in the Global South have higher rates of contaminated water, commonly associated with the transmission of numerous diseases, including cholera, hepatitis A, typhoid, and even polio. People drinking from poorly-sanitized sources are also prone to developing other serious unpleasant symptoms such as dysentery.

In order to find guidance on any particular country, please visit this page.