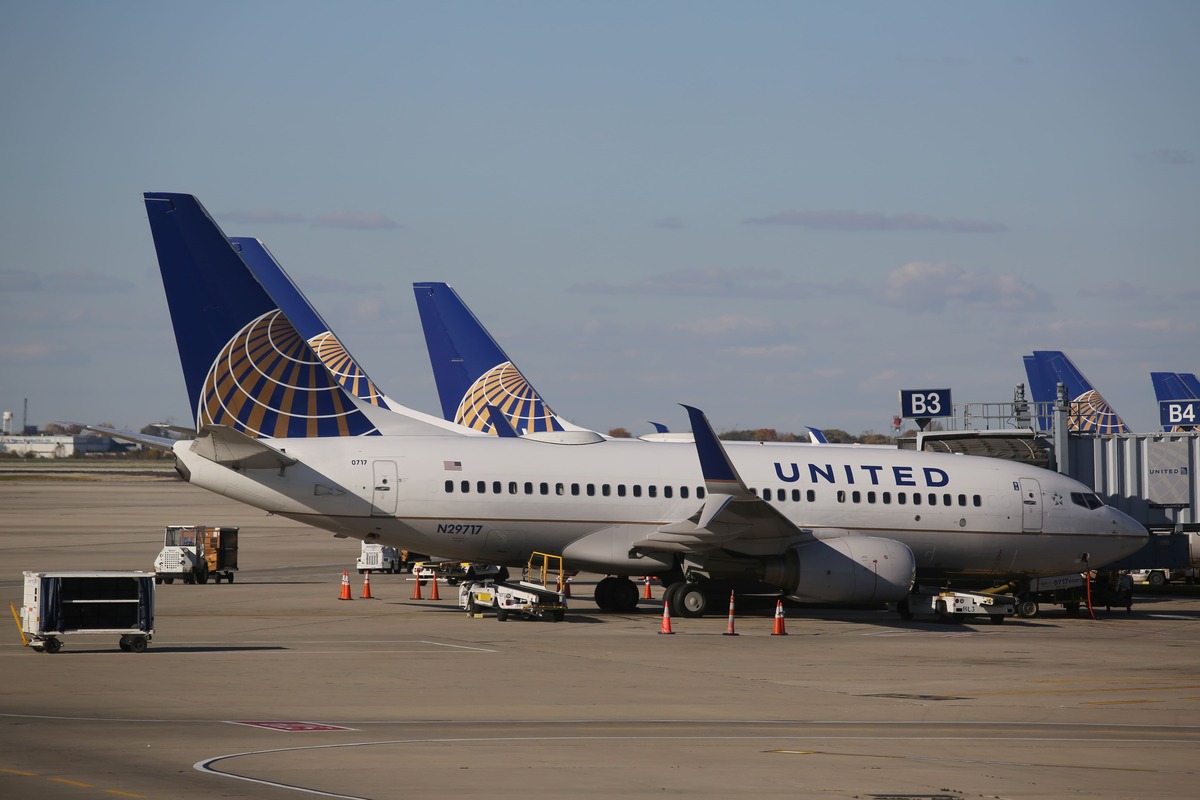 For the first time since 2015, when it axed all flights over a five-year hiatus, citing heavy losses, United Airlines is threatening to pull out of New York’s John F. Kennedy Airport (JFK) once again, unless its demands are met. This would mean all routes operated by the airline from the hub would be unceremoniously dropped.

After two relatively quiet years, JFK has made a strong comeback as one of the East Coast’s leading airports. Demand may have been significantly lower at the peak of the crisis, but now that it’s now soared back up to pre-pandemic levels, or even above, all major American carriers are in a race to secure as many slots as possible.

Having snatched slots others had temporarily ceded, United is now being backed into a corner:

Why Is United Threatening To Pull Out Of JFK?

Having dropped JFK in order to focus on its Newark operations all the way back in 2015, United at last returned to the airport in early 2021 at a time when flight frequency was limited and other full service airlines, like Delta and American, had distributed their slots. For a moment, it seemed things were running smoothly:

United added a couple of strategic routes out of JFK as part of their original offer, with domestic flights to Los Angeles and San Francisco, and had been preparing for further expansion in the lead up to the third yearly quarter. And then, of course, pandemic trends shifted and competitors returned en masse to claim their rightful place.

After all, United’s were only temporary, for as long as demand was reduced. That is clearly not the case anymore, as air traffic is so congested it prompted the return of the world’s largest passenger plane to New York a couple of months ago. With all the other big players back in the game, United may need to step down a second time.

Unless, of course, it gets in the FAA’s good graces.

What Are United’s Demands Exactly?

According to the airline, who issued a letter in light of the situation, ‘the reason is simple’ – United cannot serve JFK ‘effectively’ compared to other ‘larger’ airlines and their ‘more attractive’ flight times: ‘for example, JetBlue currently flies to Los Angeles fix times more often from JFK than United does and American flies there more than four times as frequently’.

Notwithstanding the clear disadvantage – L.A. is one of only two destinations on the company’s flight map out of JFK – it is refusing to go down without a fight, asking the FAA (Federal Aviation Administration) to allow it to increase capacity in the hub. United officials claim this has remained unchanged for 14 years, despite JFK’s infrastructure upgrades.

These include widened runways that gave the airport ‘room to grow’, yet United was never able to benefit from them, being being constantly on the lookout for slot openings during their time at JFK. However, if the FAA is willing to grant them an interim multi-season allocation, they will for sure provide customers with ‘a more competitive JFK offering’.

Should negotiations fail and additional allocations are not secured for multiple seasons, the letter explicitly states that they will need to suspend service at JFK at the end of October. This is further proof United’s glorious post-Covid comeback isn’t going 100% as planned, especially after they were forced to slash 17 domestic routes due to worker shortages.

As for the FAA, it commented they must ‘consider airspace capacity and runway capacity to assess how changes would affect flights at nearby airports’. The agency reiterates there is a due process to be observed in awarding an airline additional slots at one of America’s most important airports, implying that fairness must be taken into account.

Judging by their response to United’s threat of pulling out almost immediately, it does’t seem like the FAA is willing to speed up the process. To put it simply, there is an actual high risk United might leave JFK, for good this time. Should United exit JFK, New York-based travelers will still be able to fly with the airline from La Guardia and Newark Liberty.

Newark is a United hub, from where it is set to operate more than 12,000 round-trip journeys this month alone. One way or another, New York customers will continue having access to the airline. It may not have the upper hand at JFK, but 69% of flights departing from Newark are United, which might be leading the FAA to wonder:

Is increased frequency out of JFK truly needed at this point in time?