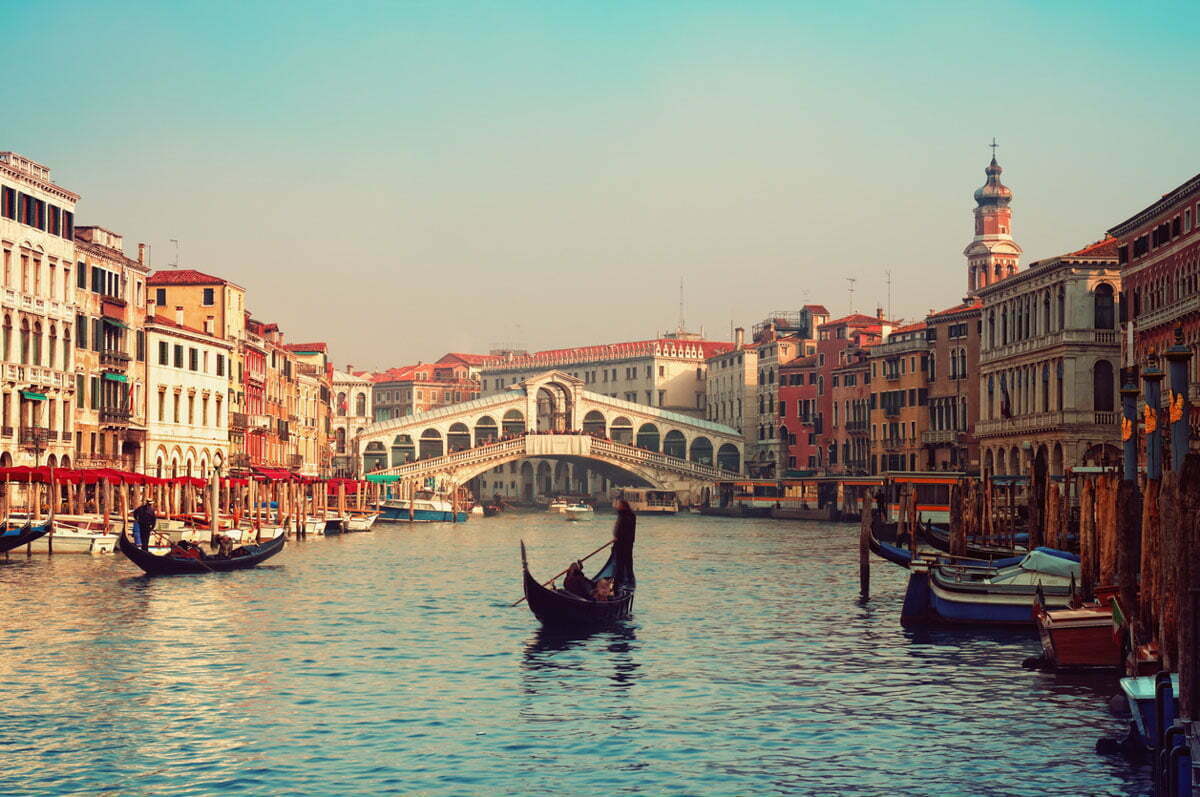 Venice is one of the most visited cities in Italy and Europe, welcoming 25 million visitors per year and over 193,000 in a single day during the 2019 Carnival. This has led to significant problems with overcrowding, which the city is trying to combat.

Last month, Venice announced that they would be introducing an entry fee for travelers and banning cruise ships. Now, they are taking it a step further by implementing a pre-booking reservation system, and tracking tourists with cameras throughout the city.

Here’s a closer look at the changes Venice will be making.

Venice Is Implementing An Entry Fee And Reservation System

Last month, Venice announced they would start charging tourists a fee to enter between 3 and 10 euros, depending on the season and the number of tourists expected to visit on that particular day.

Residents, students, and commuters will be exempt from the tourist tax along with those spending at least one night in a Venice hotel, given they will have already paid the overnight tariff of up to 5 euros a day.

City authorities are also preparing to demand that tourists pre-book their visit on an app, limiting the number of people who can visit per day. However, the number of tourists allowed in has not yet been decided.

To combat overcrowding further, Venice is going to start tracking every person who sets foot, according to Reuters.

Using 468 CCTV cameras, optical sensors, and a mobile phone-tracing system, city officials will start tracking all tourists that enter the city. They can tell residents from visitors, where people are coming from, where they are heading, and how fast they are moving.

Every 15 minutes, authorities will get a snapshot of how crowded the city is, along with information about how many gondolas are sliding on the Canal Grande, whether boats are speeding, and if the waters rise to dangerous levels.

In addition, Airport-like turnstiles are being tested to control the flow of people. If the numbers become overwhelming, this will stop new visitors from getting in.

“There is a physical limitation on the number of people that can be in the city at the same time,” said Marco Bettini, director general of Venis, the IT company that built the monitoring system in partnership with phone operator TIM.

“We don’t want to leave anyone behind or stop people from coming to Venice. We want people to book in advance, tell us where they want to go, what they want to visit, in order to provide a better quality of service.”

Venice mayor Luigi Brugnaro says his aim is to make tourism more sustainable but acknowledges the new rules are likely to be a hard sell.

“I expect protests, lawsuits, everything…but I have a duty to make this city liveable for those who inhabit it and also for those who want to visit.”

Brugnaro brushed aside privacy concerns, saying the data collected was anonymous. But he made it clear that by controlling the number of tourists that come to Venice, he also wants travelers to behave.

“There’ll be conditions attached to obtain priority bookings and discounts,” he said. “You can’t come in your swimming suit. You can’t jump from a bridge or get drunk. Whoever comes must respect the city.”

Authorities have yet to decide when the new rules will kick in, though it’s expected to come into force between next summer and 2023.