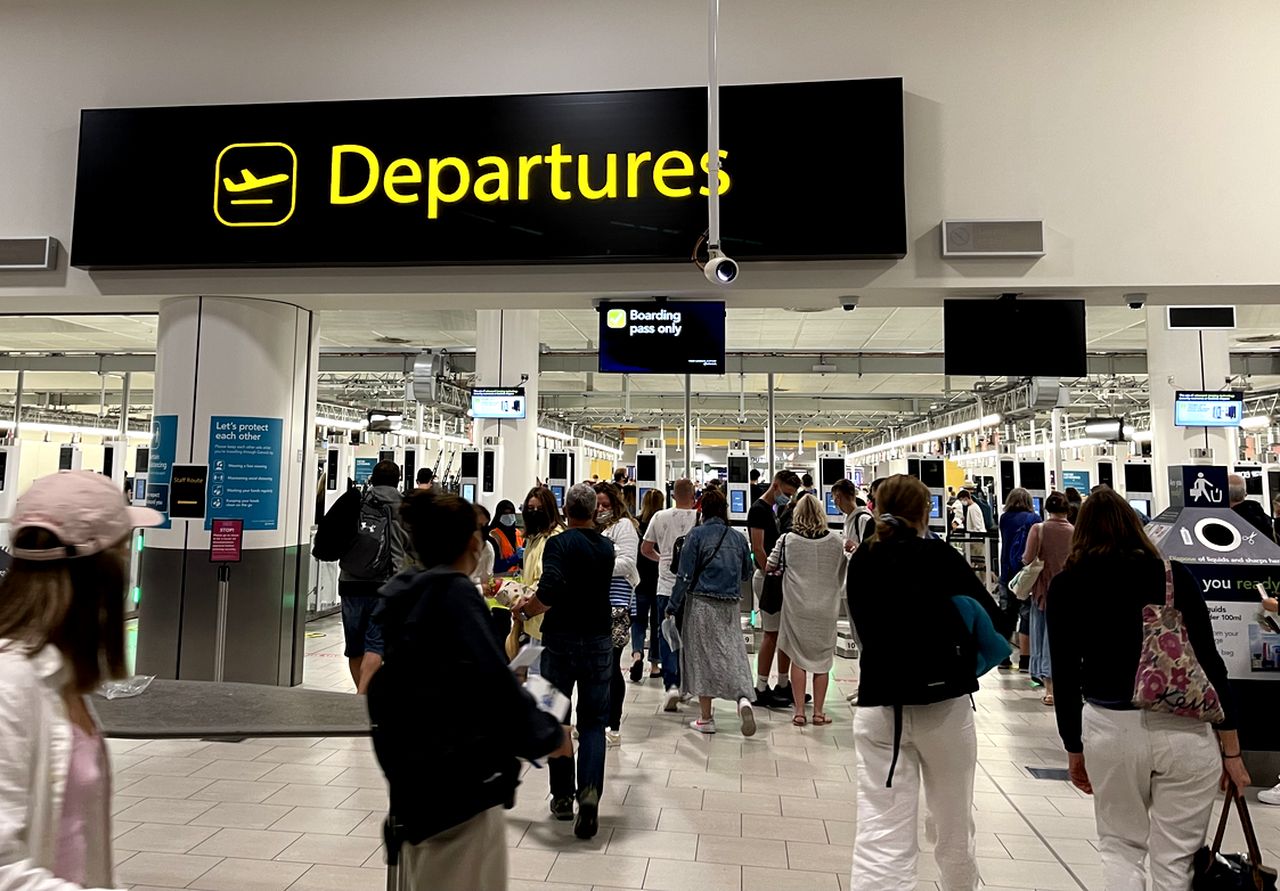 UK Airport Strike: walkouts by border control staff could cause disruption over the festive season

Just as most Covid travel restrictions have been lifted, those looking to head to the sun or simply to reunite with family and friends abroad over the festive Christmas and New Year period could find their flights cancelled ahead of a strike by staff at UK Border Control.

Border Control personnel said they are disgruntled about pay and pension conditions. They announced on Wednesday that there will be eight days of strikes to take place from 23rd to 26th December, and then again 28th to 31st December. The move could affect hundreds of thousands of travellers.

The immigration minister, Robert Jenrick said the government had:

Robust plans in place to minimise any delays if strike action goes ahead. “Passengers should be prepared for their plans to be severely disrupted.

Jenrick’s boss, Home Secretary Suella Braverman said she will bring in the army and train up civil servants to fill the vacancies left by strikers and insists that she would not compromise on security at the border to ease the inevitable queues and delays. She told would-be travellers “to expect long waits”.

If they go ahead with those strikes, there will be undeniable serious disruption caused to many thousands of people who have holiday plans. I really want to urge people who have got plans to travel abroad to think carefully about their plans because they may well be impacted.

Passengers whose flights are cancelled are entitled to be rebooked for free by the airline on any available flight that will get them to their destination on the planned day of arrival.

However this is peak time for travel and many will find it hard to find a seat on another fight.