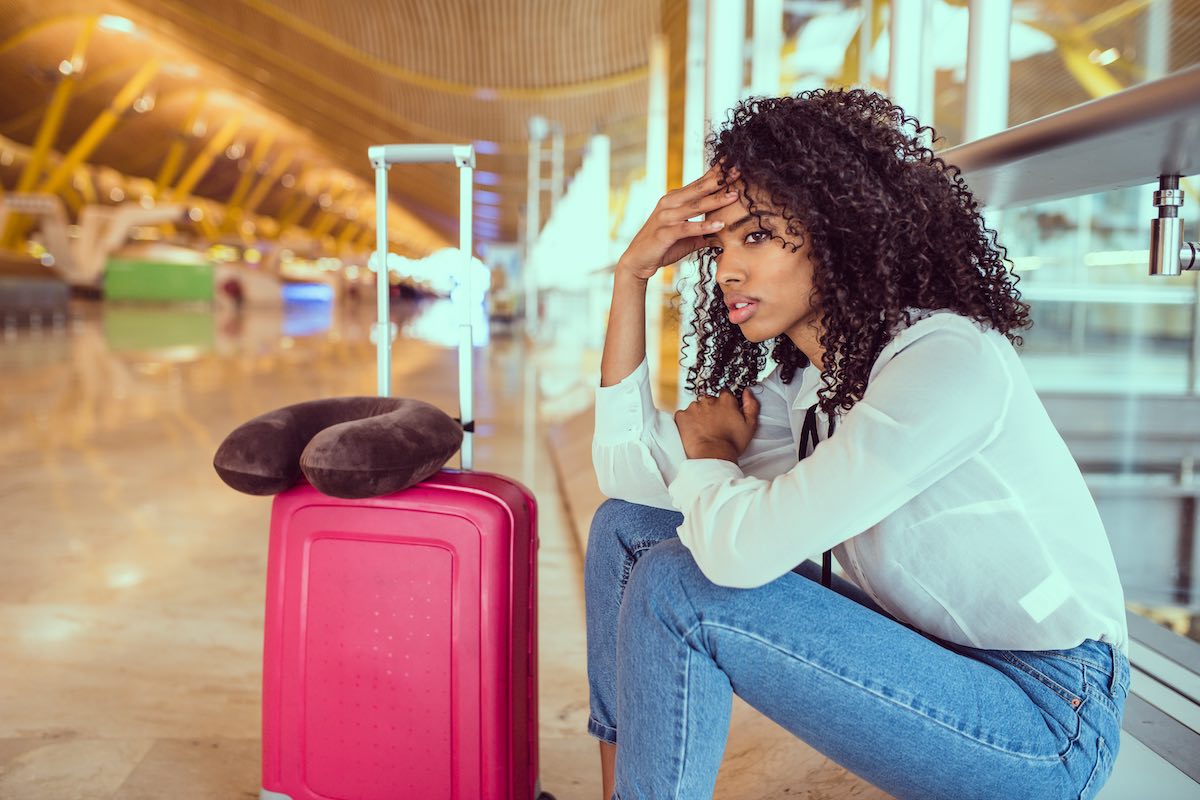 You’re Most Likely To Get Bumped From Your Flight On These U.S. Airlines

You planned your important trip in advance, bought your tickets for the exact dates you wanted, you have everything ready, you head to the airport, you check in and all you have to do now is wait, but, surprise! the airline oversold the flight and you are not allowed to board your flight.

A traveler’s nightmare, especially if they have to give up their seat against their will.

It’s not new that airlines oversell their flights and many travelers are usually offered good —and even very attractive— compensation for giving up their seats and rescheduling their trips. But that’s not always the case.

As we reach the end of summer, air travel chaos seems to be gone, but statistics and relevant data are out there to provide valuable information for travelers, especially for those planning to travel during the fall or winter season.

The document includes an Oversales section with data on passengers who were bumped from flights, voluntarily and involuntarily. The report considers the most important carriers in the United States such as United Airlines, Delta Air Lines, American Airlines, Hawaiian Airlines, Southwest Airlines,  JetBlue Airways, Spirit Airlines, and Frontier Airlines.

By learning more about the airlines where they are more likely to get bumped and considering the most reliable US airlines amid travel chaos, travelers will be able to make smarter decisions, especially for important trips during the next season.

The study considers only passengers with confirmed reservations whose flights departed without them due to overselling. The section doesn’t consider delays, flight cancellations, or diverted flights. Those who were accommodated on another flight within an hour or failed to comply with the airline rules were also excluded.

The results do consider the number of passengers that voluntarily accepted compensation or flight rescheduled and those who did it unwillingly. Usually, when flights are overbooked, it is announced and some passengers are happy to readjust their plans, but when this doesn’t happen the airline has a system to randomly choose passengers.

In different tables, the study shows results for the last quarter, the data from January, a comparison with last year’s results, and the information provided by the marketing or reporting carrier.

Considering combined results from January to June, these were the airlines with the highest ratio of involuntary denied boardings per 10,000 passengers according to reporting marketing US Airlines:

Delta Airlines is the carrier with the highest voluntary denied boardings. Out of 77 million passengers, 56,877 passengers —the highest number of denied boards on the table— voluntarily accepted to let their flights depart without them and only 2 travelers did against their will. The reason is that Delta Airlines has one of the best compensation programs.

In June this year, Delta offered passengers $10,000 in cash for those who voluntarily gave away their seats on a flight from Michigan to Minnesota. Of course, that compensation easily convinced a few travelers to reschedule their flights.