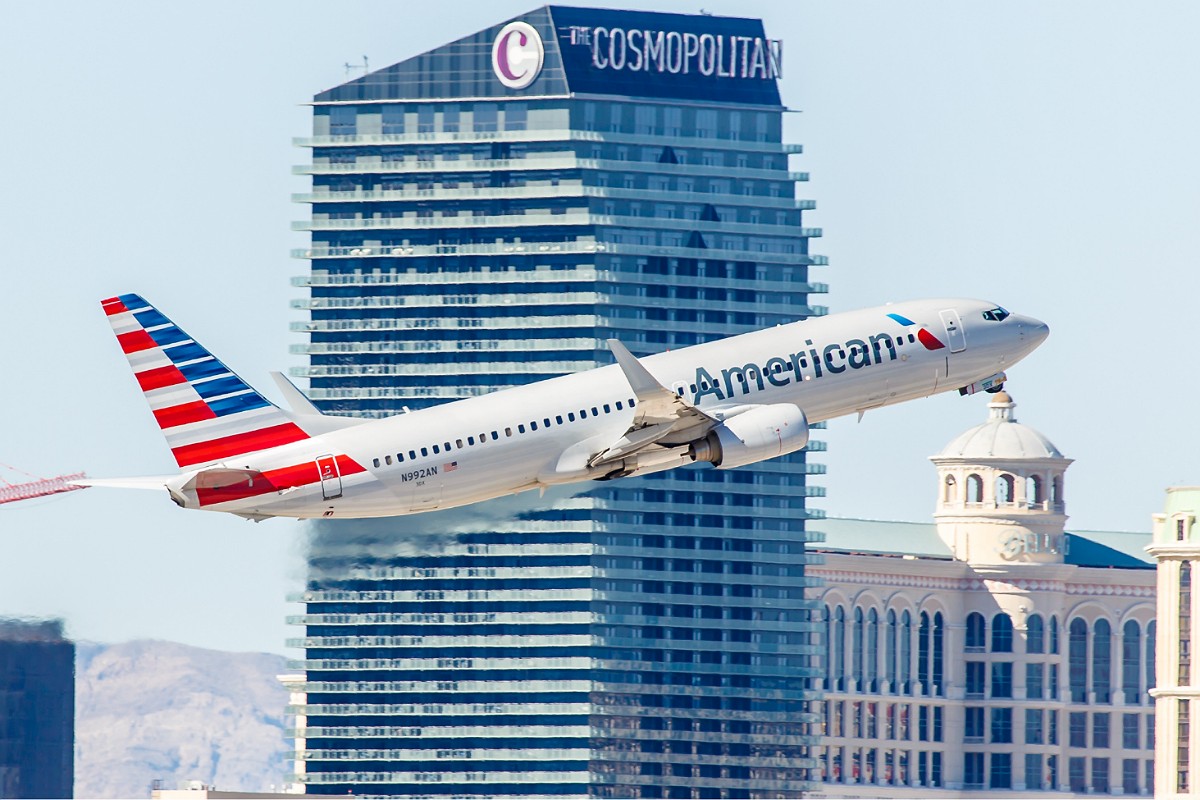 U.S. Airlines To Cut More Than 30,000 Flights This November

A collection of airlines operating with the United States are set to cut more than 30,000 flights between them this November, adding further misery to travelers amidst the current chaotic travel climate. Despite the appetite for travel being back strong than ever, airlines have struggled with the incessant demand for flights, making this announcement of cut flights the latest of a long saga of flight cancellations that has blighted travel throughout the year.

Whilst there are five major U.S. airlines that have contributed to the significant reduction of flights set to depart in November, one airline is responsible for the vast majority of the 30,000 plus flight reductions – American Airlines. Here’s everything you need to know about the latest significant cull of flight operations across the United States, including which airlines are the worst offenders and which routes are set to suffer as a result.

It’s fair to say that travel in 2022 hasn’t gone exactly to plan for many travelers. Whilst many anticipated that a year with significant Covid-19 policy reductions across the world would lead to unprecedented travel numbers, the potential of the year failed to be realized due to spiraling travel costs, chaos at airports across the world, and airlines canceling flights by the bucketload across the United States. Unfortunately, the situation is unlikely to significantly improve by the end of the year, with around 34,000 flights set to be slashed this November.

A total of 20 airlines in the U.S. have worked to trim their November schedules, but none have been quite as aggressive in their approach as American Airlines. According to data available on the aviation analytics website Cirium, the world’s largest airline has significantly slimmed down its November operations by almost 29,000, with American now only expecting to offer 155,770 flights that month compared to the 195,659 November flights the airline had originally penciled in last April.

Several of American Airlines’ November flights have been affected in various ways, including a reduction of flight frequencies, pushing back the planned restart date and outright cancellation of the routes completely. The announcement means that routes such as Chicago O’Hare to San Jose (California), Phoenix to Cleveland, and O’Hare to Evansville will have almost no service throughout the month of November, whilst the Dallas-McAllen route will have 130 flights this November, compared to 236 last November.

Details about other affected American flights are as follows:

However, American wasn’t the only airline that has made changes to its winter services. The airline making the second largest amount of cuts to their November schedule is Delta, cutting 4,396 of their offerings that month. United have also slashed its November flights by 497, WestJet has reduced its load that month by 410 whilst Frontier has trimmed its November flight schedule by just 90 flights.

With airline chiefs expecting the travel misery to continue long into the winter months and beyond, travelers would be wise to expect further cuts to come their way over the next few months – but thankfully travelers will be able to receive a refund if they are affected by cancelations.