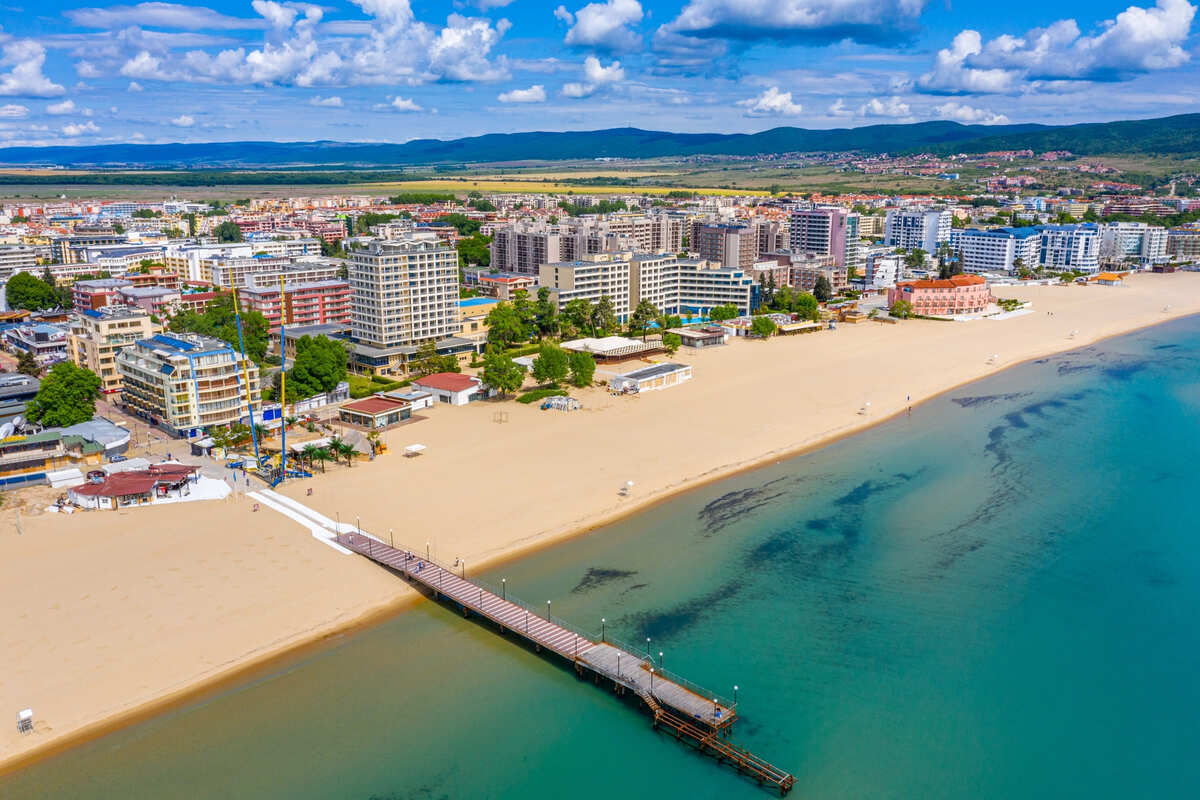 If you want to escape the crowds this spring, get the best bang for your buck, and explore an off-path destination not that many Americans travel to, you should skip the Mediterranean altogether and head instead to Bulgaria. Straddling the Black Seat Coast, it is just as warm — if not warmer — than Greece and as rich in culture and tradition as Italy.

2023 will mark the first full year Europe is open for tourism since COVID was declared a pandemic in March 2020. While this is great news for travelers, who are once again greeted with open arms in the Old Continent, the surging demand is leading to price increases across the board, particularly in the Mediterranean South.

Luckily, this hidden gem has not yet been ruined by overtourism or the gentrification that inevitably follows:

The Mediterranean May Be Off Limits To Budget Travelers In 2023

According to new research published by UK-based Which?, a company offering consumer tips and shopping advice, the cost of vacations in Europe has jumped by 30% since borders reopened. Whether it’s flights, vacation rentals, or daily expenses, traveling abroad has gotten prohibitively expensive for some, especially those still dreaming of Southern Europe.

Traveling to Spain, Portugal, Italy, Greece, Cyprus, or even Turkiye, the average price of holiday packages, usually between five and seven days, is now US$1,704.13 per person. Supporting these findings, other data from Ice Travel Group confirmed the Spain-Turkey-Italy trio has seen the biggest increases, sometimes by a ‘fifth or more’.

When it comes to airfares, Skytra added that fares for Italy and Greece-bound flights have scaled by a jaw-dropping 71% – a much higher rate than transcontinental flights between the U.S. and Europe, which only increased by 31%. You get the picture: Southern Europe is off-limits for budget-conscious Americans who cannot afford to splurge across the pond.

So where should they go instead?

Located in the Balkan Peninsula, Bulgaria is one of Europe’s oldest nations and the ancestral home of the Thracians. Native to the territory, they established a sophisticated society many centuries before Rome’s rise to power. In fact, Europe’s oldest continuously inhabited settlement is Plovdiv, modern-day Bulgaria’s second-largest urban conurbation.

The country itself is postcard-perfect, from the Communist-era Brutalist architecture of Sofia, the capital city and a sprawling concrete metropolis, whose skyline is pierced by the gleaming St. Nevsky Cathedral, to the Easternmost provinces lining the Black Sea coast, bestrewn with cobblestone towns and golden sand crescents.

The coastal provinces enjoy soaring temperatures from late spring through early autumn. Varna and Burgas, two of the main beach destinations that are quite similar in character, can reach up to 75.2°F in May. Both are fast-growing development zones stacked with resorts, villas, and water parks available for a small fraction of Western Europe prices.

Having been myself to Bulgaria twice, first in spring, then in autumn, I was surprised to jump out of the train in Central Burgas to 85°F in April and even 86°F and above in Plovdiv as late as October – a climate comparable to that of Tuscany. Believe me, the shoulder season is also the perfect time to do some sightseeing:

The sea may not be warm enough to swim yet, at least for some, but personally, I found it lovely and refreshing enough for an afternoon dip. Of course, forecasts are unpredictable, and this Far East in Europe, the late-evening breeze can be rather chilly, but rest assured, plenty of sun, sand, and fun await you in Bulgaria.

Unless, of course, you’re arriving in the dead of winter.

Other than boasting incredible weather, bright blue waters – in spite of the Black Sea’s deceitful name – and historical landmarks, Bulgaria will not break the bank. The cost of living is roughly 43% lower than in the United States. It is particularly favored by digital nomads and slow travelers for the reasons listed below:

*Comparisons were made between Sofia, Bulgaria and New York, United States, the most expensive cities in their respective countries

It’s no wonder Bulgaria is one of the trendiest spring – and summer – destinations in Europe for 2023.