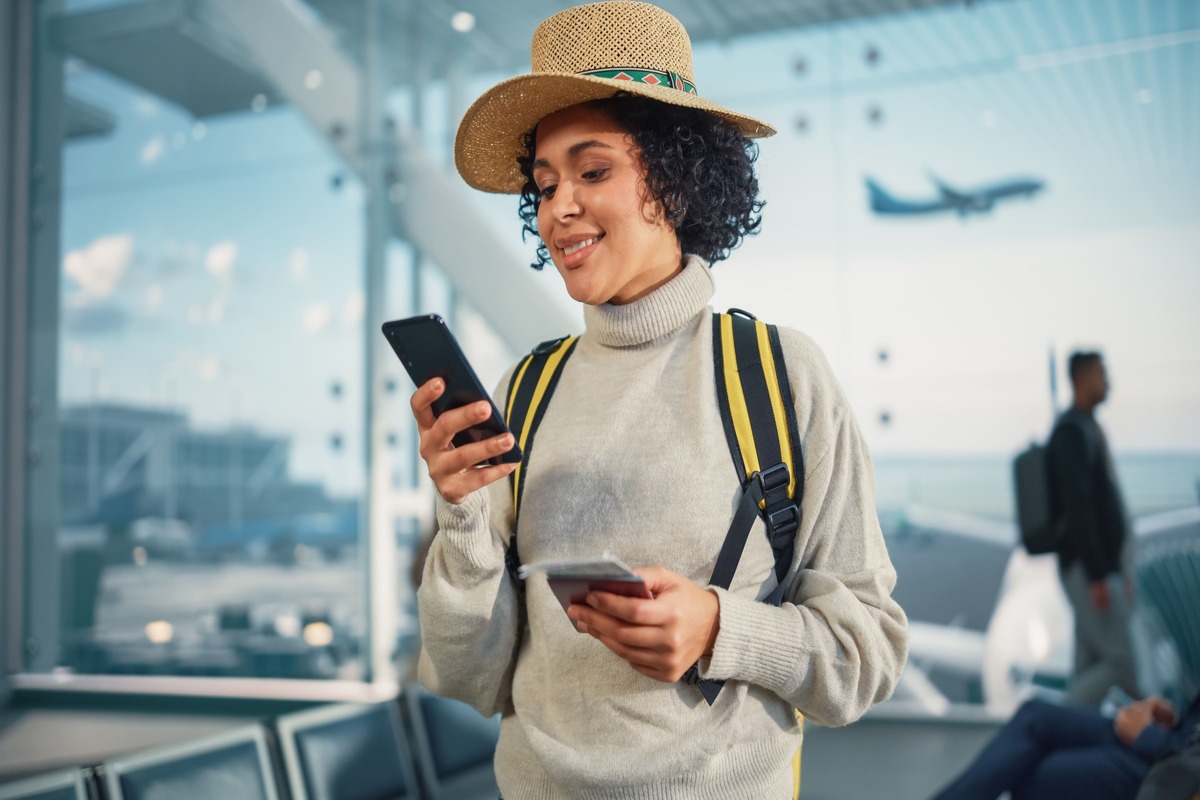 Will ‘Don’t Pay Until You Fly’ Become The Future of Air Travel?

Even though it may have subsided now that the peak months are over, 2022’s disruptive travel season is set to exert influence on customer behavior, and even the industry, for months to come. In fact, recent controversies like that of Air Canada are now leading airlines to consider a ‘no payment until you fly’ model to avoid similar scandals.

Outside the U.S., most notably in Germany, top officials are actively discussing scrapping an ‘outdated’ system where travelers are required to pay upfront for flying, as opposed to being charged during check-in. In recent years, platforms like Booking.com and AirBnB all started allowing guests to complete a reservation and pay later, or even on-site.

This concept proved successful for hospitality, but somehow, it was never replicated by aviation, another integral part of the travel industry. That is, up until now:

Europe was the epicenter of the summer travel chaos, with countries like the U.K., Ireland and The Netherlands bearing the brunt of the worker shortage crisis and dropping the ax on dozens of inbound flights. Things weren’t nearly s bad in Germany, though customer satisfaction rates remained pretty low, with long wait lines reported across most airports.

Moreover, Frankfurt International, the country’s most important transit hub, was forced to limit flights in order to cope with a surging demand, resulting in further cancelations and shattering the plans of thousands of travelers, including Americans, due to fly via Frankfurt. If you ever had a flight canceled before, you’re probably aware that:

As you can see, there is a big problem at hand here, and one that’s been overlooked for months: if the risk of cancelation is much higher now, and refunds, when available, are a lengthy and bureaucratic process, why then aren’t passengers allowed to pay for the service at the point of delivery – namely, at the check-in desk?

Could Check-In Payment Be A Reality Soon?

That is the same question the German state of Lower Saxony, where the city of Hanover is located, is asking itself: Lower Saxony is calling for advance payments for flights to be officially abolished, with the State’s Transport Minister Bernd Althusmann strongly advocating for a ‘Pay As You Fly’ system himself.

The idea, still completely new to the American market, which has turned instead to Uplift’s installment-payment option, would see customer protection increase, as they wouldn’t be charged for their booking until the very last minute, when given a guarantee their flight would leave as scheduled. This isn’t just a proposal, either.

Lufthansa has been the first to launch a ‘Pay As You Fly’ program in the model discussed above, as far back as early 2021, preceding the 2022 crisis. However, this program is only available for corporate customers, as of now, and has yet to be expanded to other fares, or even adopted by competing airlines.

Luckily, this could soon change, first within Germany: having considered Lower Saxony’s demands, the country’s Federal Ministry for the Environment and Consumer Protection showed enthusiasm when discussing the measure, especially after Althusmann argued it would ‘only result in minor additional costs for the airlines‘.

Simultaneously, travelers ‘would be spared a lot of hassle’, as they would no longer be left at the mercy of airlines and their strict refund policies when planning a trip. In more concrete news, the measure is set to be added to the agenda at Germany’s Federal Council Meeting on September 16.

Should it be approved, it would send shock-waves through Europe, and potentially the world.

The European Union is a global standard-setter, being regarded as an example to be followed by other cross-national entities, such as South America’s Mercosur and even continent-sized countries like the United States. When it comes to laws, human rights and market regulation, any move by the bloc is expected to have global repercussions.

This phenomenon is called by experts the ‘Brussels effect’, named after the Belgium’s capital, where the EU’s headquarters are located, though Germany is Europe’s definitive leader in terms of both political, and economical power. This means it can alter the course of the continent’s entire aviation sector.

In any case, this would be a positive sign the industry will be adapting and moving with the times, as opposed to sticking to old-fashioned methods that are clearly no longer working. BTN Europe, which conducted a study on the topic, noted that the two main benefits of a ‘Pay As You Fly/PAYF’ model include:

Since March 2021, Lufthansa’s business customers have enjoyed all of these privileges already. Should the German Government enshrine it into law, we can expect the check-in payment solution to the ongoing travel woes to be embraced by more airlines – both in Europe and beyond, thanks to Germany’s influence and the Brussels effect.

The Plan Is To Go Global Next

According to Cristoph Carnier, the German Business Travel Association President, ‘timely electronic payment’ is way overdue as it would ‘not only correspond to legitimate consumer interests, but the airlines could also make current processes more efficient or even eliminate them‘. For Carnier, the bureaucracy involved with canceling a ticket ‘would be over with’.

Carnier now urges other airlines follow in Lufthansa’s steps, first offering travelers an ‘additional’ PAYF option ahead of a wider launch. In his own words, ‘the booking systems would have to be programmed and supplemented accordingly in order to enable the pay as you check-in solution and make it the standard‘.

He also talks of a ‘global’ implementation, proving whatever happens next in Germany will indeed impact the whole industry, bound to keep up with trends and answer to customer demands. Now, as you can probably guess, public pressure for more air passenger rights, whether in Europe or the U.S., is at an all-time high.