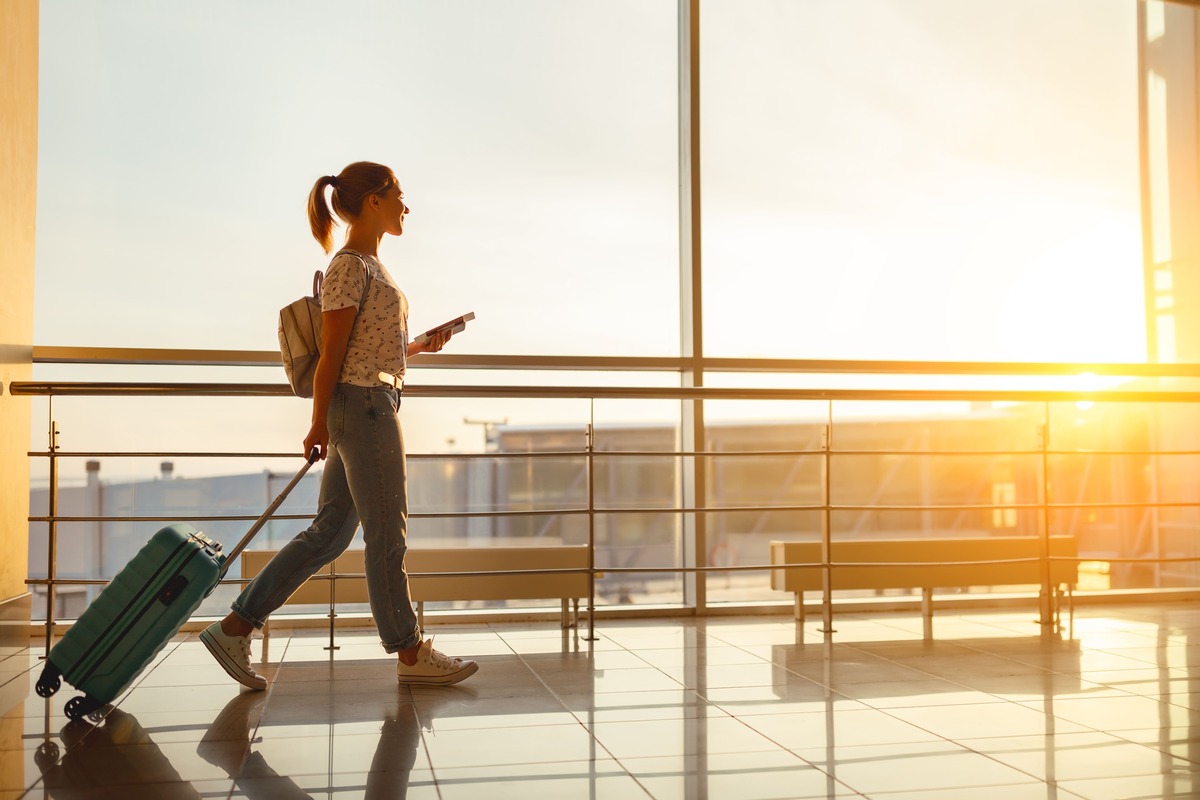 Now that the world has finally reopened for tourism and the once-strict Covid mandates have been lifted, airlines are in a race to establish their dominance in key markets, be it the Caribbean or up and coming destinations much farther away. Adhering to the trend, Delta and Southwest are the latest carriers to launch 3 new international flights.

Starting this fall, Delta will offer Americans a nonstop connection with two of South Africa‘s top two tourist attractions, while Southwest is adding more Costa Rica flights from a strategic U.S. hub beginning 2023. Seeing that both of these destinations are experiencing fast growth currently, we expect demand to be high.

Here is everything you need to know about Delta’s and Southwest’s new flights and which U.S. cities have been selected to host them:

For more than two years, Delta had been fighting hard to obtain permission to start flying its so-called ‘triangular’ route from the U.S. to South Africa. During this process, there have been multiple setbacks, including the pandemic itself and South Africa’s previous struggle with Covid variants, but now the carrier’s been given the all-clear.

The three-destination journey will start in Atlanta, stopping in South Africa’s leading cities, namely Johannesburg and Cape Town, ahead of returning to its starting point. It is scheduled to operate four times a week, complementing the already-existing nonstop services from these South African cities to America’s busiest airport.

Starting December 2, flights will depart Atlanta every Tuesday, Wednesday, Friday and Sunday. Other specifications include:

As for fares, one-way Main Cabin tickets are priced $1,585 for Cape Town and Johannesburg alike, despite Cape Town taking longer to reach. While travelers can get to Johannesburg in 15 hours, those whose final destination is Cape Town face a two-hour layover in the former, for a total flight duration of 19 hours and 35 minutes.

Flying back to Atlanta, it’s Johannesburg-bound tourists who face a similar two-hour layover in Cape Town, based on the following route map:

Returning flights from Johannesburg/Cape Town are scheduled for Mondays, Wednesdays, Thursdays and Saturdays. Starting in Johannesburg at 6:15 pm, the aircraft lands in Cape Town 8:35 pm. Then, the last leg of the journey commences from Cape Town at 10:50 pm, finally landing in Atlanta at 8:00 am, local time, the next morning.

Additionally, Delta is launching a second nonstop service between Atlanta and Cape Town separately, beginning December 17 on an Airbus A350-900. This particular air bridge will be open on Mondays, Thursdays and Saturdays, meaning flight frequency between North America and South Africa will be the most robust it’s ever been.

Delta’s triangular route will be available through March 25, 2023 ‘at the earliest’.

Southwest Banking On Costa Rica Flights For A Successful Winter

Elsewhere in the aviation world, Southwest Airlines has released its flight scheduled up to April 10th, 2023, giving customers an insight as to what they can expect from the low-cost carrier heading into the fall and winter months. Besides a seasonal domestic route from San Diego to Oregon, it is launching flights to San Jose from Denver.

Starting March 11th, 2023, Colorado residents will be able to fly direct once a week to Costa Rica’s trendy capital without layovers in other U.S. hubs. Deploying a Boeing 737 MAX 8 for the route, Southwest expects the 175 available seats per journey to sell quickly in the lead up to next year’s spring break.

More information can be found below:

The Denver-San Jose flight will complement Southwest’s Denver-Liberia service, though the carrier is planning on boosting frequency to the secondary Costa Rica destination simultaneously. On top of that, they are adding a second weekly flight to Guanacaste Airport, Liberia’s entry point, from Baltimore/Washington International.

While Delta has in turn identified South Africa as a profitable market worth exploring, Southwest is investing heavily closer to home, in a country Americans are familiar with and have expressed a strong desire to visit. This year, Costa Rica was named Latin America’s safest country to travel, making it a surefire hit for Southwest.

What Are The Entry Rules For These Destinations?