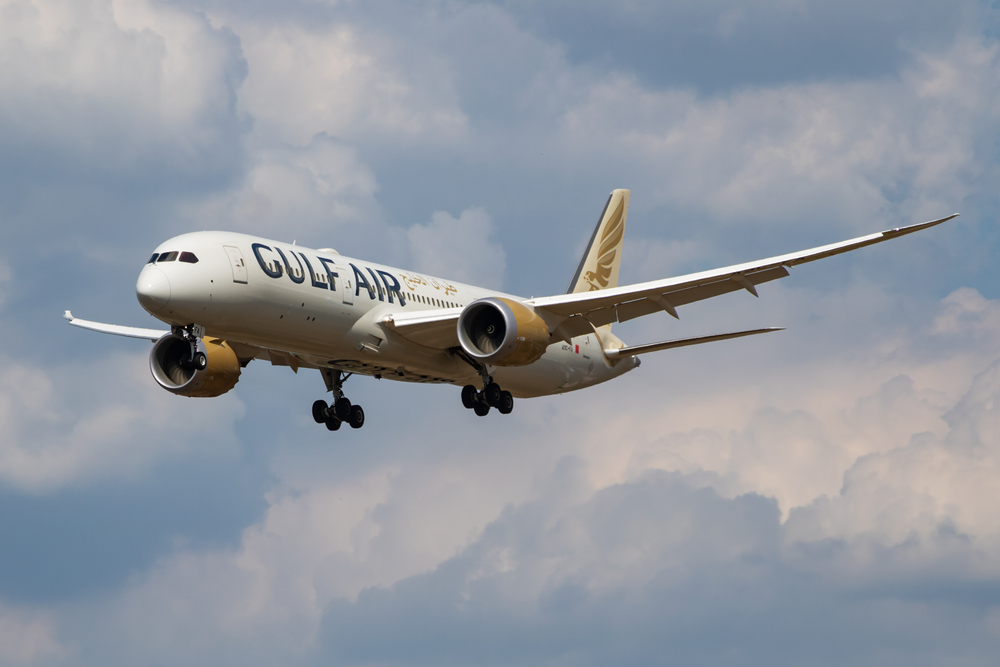 Captain Al Alawi began his journey in aviation in 1980 with Gulf Air, where he later progressed to training captain. Before coming back to Gulf Air in 2017, Captain Al Alawi led a distinguished career with Bahrain Royal Flight for 18 years. 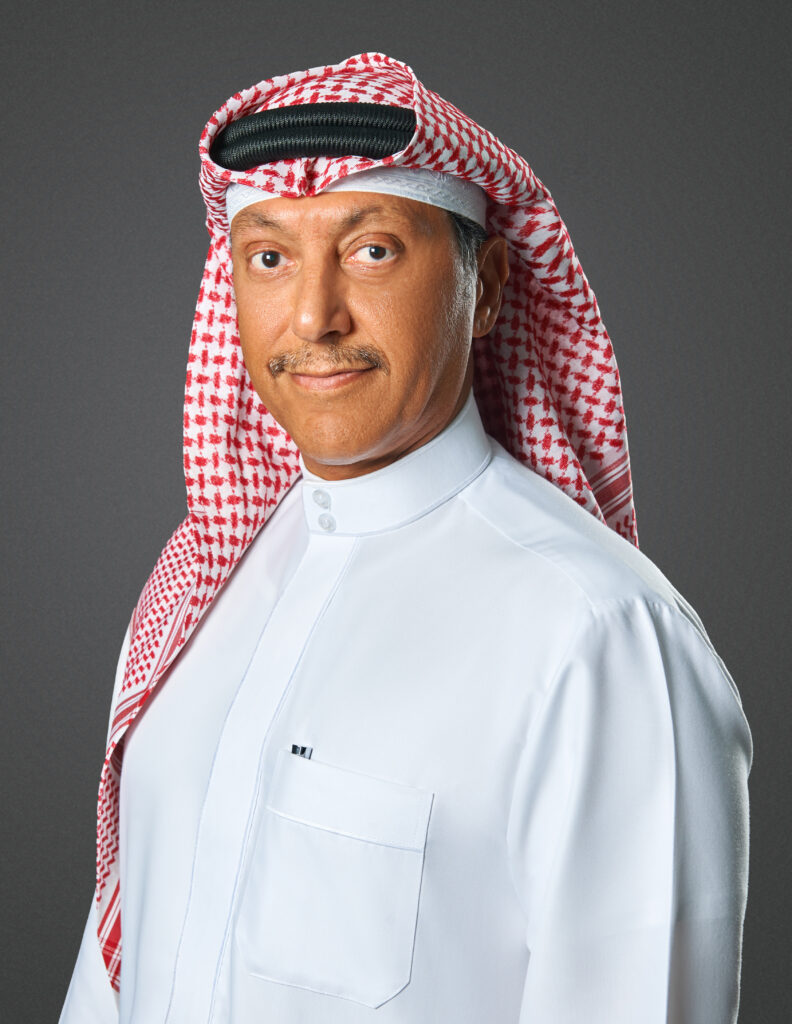 Zayed R. Alzayani, Minister of Industry and Commerce and Chairman to the Board of Directors at Gulf Air commented, “We are delighted to make this announcement and proud to add that Captain Al Alawi is the First Gulf Air CEO to have started his career with Gulf Air as a Cadet Pilot and reached all the way to the helm of the company. We are confident that his knowledge and experience will take the company to newer heights and wish him all the best in his new challenge.”

For his part, Captain Al Alawi commented, “I am both honored and humbled by the trust of the Kingdom’s leadership, and the airline’s Board of Directors for appointing me as Gulf Air’s Chief Executive Officer. Gulf Air currently has a great business model and a talented team that uniquely positions it to capitalize on the changing aviation environment. As the industry evolves through restructuring and digital transformation, and with all the developments the airline has been going through lately; Gulf Air is in a position to take the lead in today’s competitive travel market, and to reap the positive outcomes of its Boutique Strategy.”

In addition to his professional qualification, Captain Al Alawi received his Master’s Degree in Aviation Management from City University, UK in 2007.