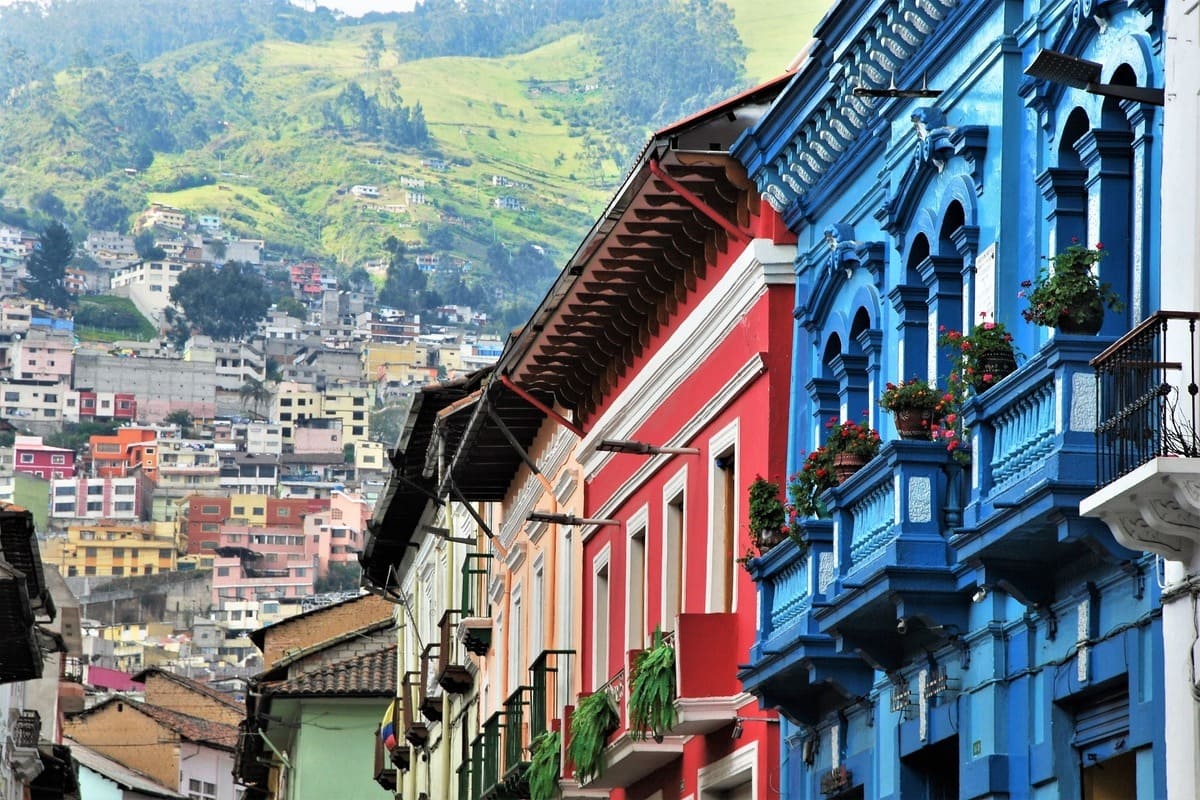 It’s business as usual in Europe, large swathes of Asia, and North America now that Covid is no longer as disruptive and restrictions have been dropped. With so many options to pick from, from the pristine beaches of Cancun to Europe’s fairytale cities, it’s easy to forget an important piece of the puzzle is still missing: South America.

It may come as a shock to some, but almost a year since the first countries began scrapping their draconian mandates, only four tourist destinations in the nether part of the Western Hemisphere are fully open for tourism, making it one of the toughest continents to navigate heading into 2023.

That is — if you’re not up to date with your vaccination scheme:

At present, the countries below are the only popular tourist destinations in South America (SA) where Covid border rules no longer apply:

Argentina took the lead in April, becoming the first SA country to reinstate normality. It was then followed concomitantly by Ecuador, Paraguay, and Peru, which reopened within days of each other in late October/early November amid a significant drop in Covid-related mortality across the national territories.

Entering any of the four, American visitors, as well as any other foreign nationals, are not subject to any health checks prior to travel and/or upon arrival. This includes not being required to produce a vaccine certificate, undergo testing, fill out a form ahead of flying, or observe quarantine once landing in any of the countries.

Interestingly, all of Argentina’s, Ecuador’s, Paraguay’s, and Peru’s closest neighbors are yet to mirror their move and continue to discourage the unvaccinated from visiting. A clear example of that is Brazil, none less than the largest country in South America by territorial expanse, its leading economy, and its most influential sovereign state.

Most Of South America Still Requires The Unvaccinated To Get Tested

Flying to Brazil, Americans must either present a vaccine card or a negative test taken up to 1 day ahead of travel. Other countries like Chile, Colombia, and Uruguay adopt a similar policy, usually refusing entry to unvaccinated tourists who do not submit a negative PCR test result issued in less than 72 hours when crossing the border (or Rapid Antigen within 48 hours).

Out of all South American countries, Venezuela has the toughest mandates, having applied a validity period to vaccination cards of up to 270 days before arrival. In other words, Venezuelan authorities expect those who have been immunized with an initial course of two-doses-only to get a booster shot in order to be eligible for entry. Alternatively, they must test before traveling.

More detailed information about entry requirements applying to specific countries in South America can be found here. Interestingly, SA nations stood among the most relaxed in terms of Covid management early on in the pandemic, at a time when Europe and most of Asia enacted outright bans on all forms of tourism. So what happened?

While we do not know for certain why South America is enforcing Covid curbs well into 2023, it is clear vaccination marked a shift in attitude for local health advisors and lawmakers. For instance, during all of 2020 and most of 2021, Brazil remained open for tourism restriction-free, even in the darkest days of the pandemic when its death toll reached thousands per day and the health system was on the brink of collapse.

It all changed once the vaccine became available, a turning point in pandemic management for Brazil and South America as a whole. Effectively, they swapped places with Europe as the odd ones out with the hardline policies, especially after members of the European Union started abolishing travel rules en masse.

At first, we believed South America’s protective stance would be temporary, seeing that anti-Covid immunization was a long-awaited technology some hard-hit countries like Brazil and Colombia may not have felt ready to waive as a requirement just yet. However, even after widespread immunization and the quashing of the more dangerous, virulent versions of the pathogen, these countries did not lift their border requirements.

In Brazil’s case, there’s no actual political push, or even pressure from the tourism sector, for the Government to remove the remaining travel curbs, making it impossible to predict when a wider reopening will take place. In a way, they seem to have gotten too comfortable with these obsolete regulations – proven to be of little use time and again and already abandoned by many former ‘Zero Covid’ countries (with the exception of China).

Even Japan, which barred entry to all non-Japanese passengers for nearly three years, is now a restriction-free haven. Of course, you can always work your way around South America’s border hurdles by being immunized or undergoing testing, but as you can see, the region is not as open as you would hope it would be at this point.